Where To Stream Stargirl Season 2? 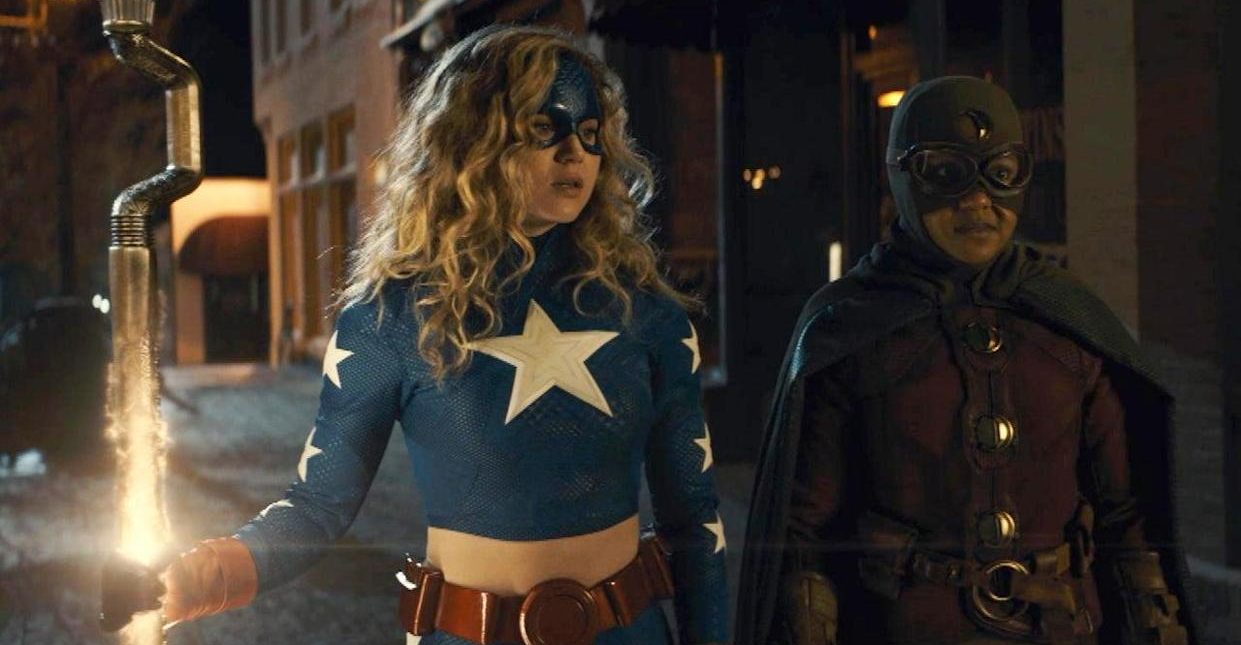 ‘DC’s Stargirl’ (or simply ‘Stargirl’) is a superhero television series based on the eponymous DC Comics character by Geoff Johns and Lee Moder. Developed for the screen by Johns, the show follows Courtney Whitmore, who wields the Cosmic Staff belonging to the deceased superhero Starman and fights crime alongside her stepfather Pat Dugan. Courtney teams up with the other teenage superheroes to reform the Justice Society of America (JSA).

The main goal of the JSA is to protect the world from the nefarious plans of the Injustice Society of America (ISA). Packed with a compelling storyline and high-octane action sequences, the show is driven by a talented cast, comprising Brec Bassinger and Luke Wilson in the lead roles. If you wish to follow along with the adventures of Courtney and her friends, here’s where you can watch ‘Stargirl’ season 2.

What is Stargirl Season 2 About?

In ‘Stargirl’ season 1, Courtney goes from being a timid kid to an inspiring superhero after she discovers the Cosmic Staff of Starman, who is believed to be dead. Starman’s former sidekick and Courtney’s stepfather, Pat Dugan, guides her through the journey of harnessing the staff’s powers and becoming a strong-minded superhero. In the end, Courtney and the JSA succeed in defeating the ISA. The second season of ‘Stargirl’ is subtitled ‘Summer School’ at least for the first six episodes.

Season 2 continues Courtney’s journey as she finds it difficult to maintain the balance between being a superhero and her personal life. Her over-commitment to being a superhero lands her in trouble at school. Meanwhile, the other members of the JSA are taking a step back and relaxing on their duties as heroes, causing friction between them and Courtney. Elsewhere, new foes are plotting devious schemes, forcing Courtney to question whether she can really afford to take a break from being a superhero. It turns out, Sylvester Pemberton AKA Starman is seemingly alive and is looking for Pat.

Is Stargirl Season 2 on Netflix?

‘Stargirl’ season 2 isn’t currently streaming on Netflix. As an alternative, users of the service can stream popular superhero shows such as ‘The Umbrella Academy‘ and ‘Jupiter’s Legacy.’

Is Stargirl Season 2 on Amazon Prime?

‘Stargirl’ season 2 isn’t included in the titles offered by Amazon Prime to its subscribers. However, you can still purchase the latest episodes of the show on-demand. To buy the episodes on the service, you can head here.

Is Stargirl Season 2 on Hulu?

‘Stargirl’ season 2 isn’t accessible through a basic Hulu subscription. You can watch the latest episodes by upgrading to a Hulu + Live TV subscription (provided that The CW is available in your region).

Is Stargirl Season 2 on Disney+?

‘Stargirl’ season 2 isn’t a part of the exciting titles available to stream on Disney+. Subscribers looking for something similar to watch can check out ‘WandaVision,’ which is set within the ‘MCU‘ and follows the suburban life of Wanda and Vision, two members of the Avengers.

Where to Watch Stargirl Season 2 Online?

You can watch episodes of ‘Stargirl’ season 2 online on The CW’s official website or The CW app a day after their broadcast. New episodes of the show will also become available on HBO Max at a later date. To watch the preceding episodes on the service, head here. The series is available to watch on Live TV streaming services such as Xfinity, DirecTV, Fubo TV, Youtube TV, and Apple TV. You may also choose to purchase the new episodes (and old ones) on VOD platforms such as Google Play, iTunes, Microsoft Store, and Vudu.

How to Stream Stargirl Season 2 For Free?

Folks hoping to watch ‘Stargirl’ season 2 without spending a few bucks should note that you can do so by signing up for a 7-day free trial of FuboTV, Hulu + Live TV, or YouTube TV. You can also stream the episode for free on The CW’s official website or The CW app without a subscription. However, we encourage our readers to pay for the entertainment they wish to consume.

Read More: Where Is Stargirl Filmed?