Where to Stream The Good Fight Season 5? 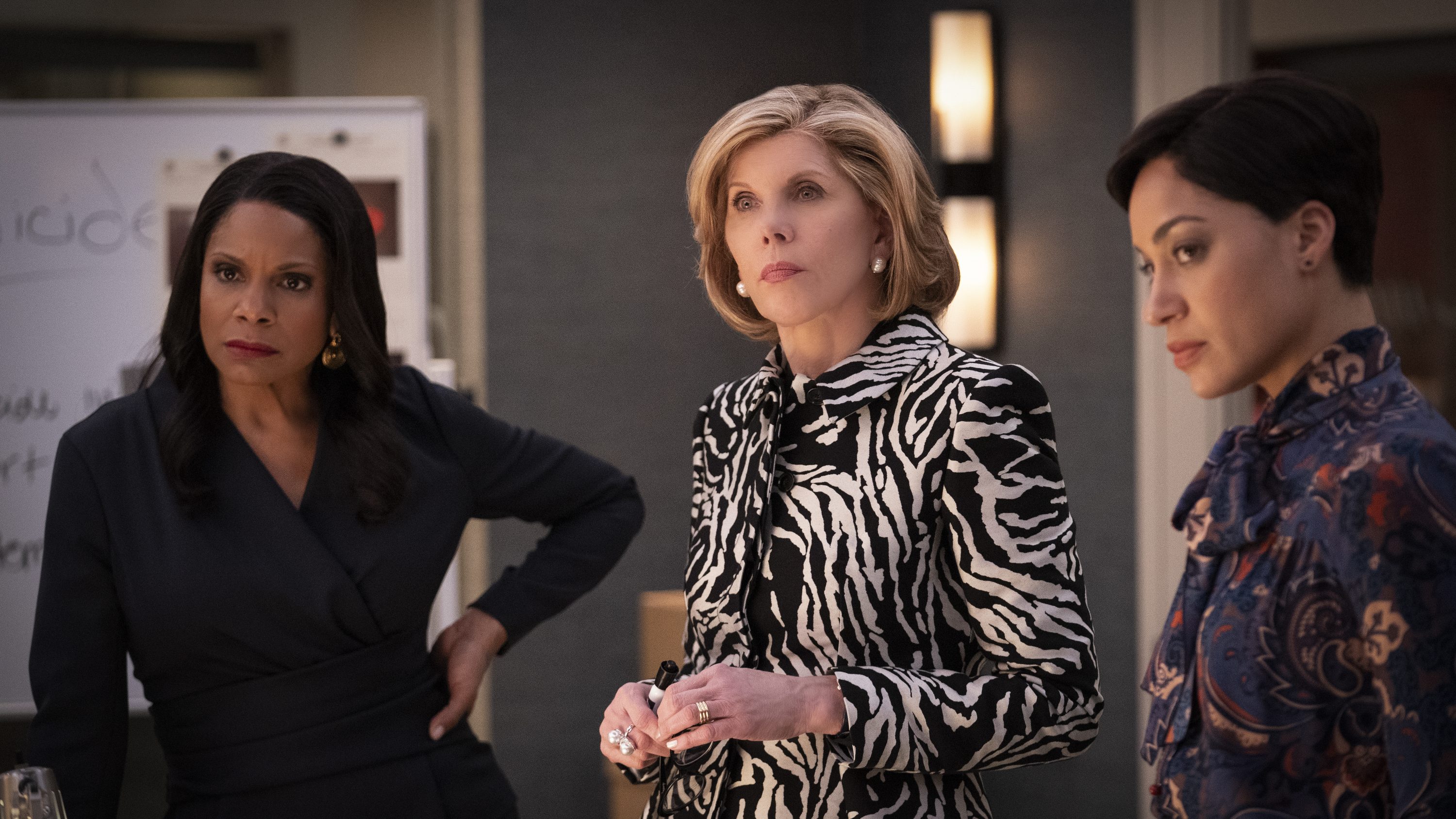 A sequel and spin-off to ‘The Good Wife,’ ‘The Good Fight‘ is a legal drama series that revolves around Diane Lockhart, a practicing lawyer who joins a leading Chicago law firm after all her savings are destroyed in a financial scam. Featuring stand-out performances by Christine Baranski, Audra McDonald, and many others, the series has entertained viewers for several seasons, and its season 5 is no different. Curious to learn more about its plot or where it can be streamed? We have got you covered.

What is The Good Fight Season 5 About?

In season 5 of the legal drama, Diane will have a lot on her plate as more responsibilities fall on her shoulders. After the resignation of Adrian and Lucca, the series is likely to wrap up their storylines with the future of the law firm in uncertainty. It will be a massive change for Diane, who will have to contemplate her role in the firm and answer crucial ethical questions as the story progresses. Interestingly, Carmen will take Lucca and Adrian’s place, which adds another dimension to the overall plot. She is going to outperform others when she takes on the most complex cases and leaves a mark on the firm.

Diane Lockhart and Liz Lawrence have been great friends and business partners who have always stood by each other when the going gets tough. But when the African American law firm goes through changes and uncertainty hovers over Lockhart’s position, it will be interesting to watch how their relationship develops. It wouldn’t be surprising if the new changes strain their relationship and the two friends grow apart. Season 5 of ‘The Good Fight’ has a lot to offer, and you can expect a lot of drama and mind games. In case you plan on watching it, here’s all the streaming information that you will need.

Is The Good Fight Season 5 on Netflix?

Unfortunately, ‘The Good Fight’ season is not accessible on Netflix. People with a subscription to the streaming giant can alternatively watch the legal drama film ‘The Trial of the Chicago 7,’ which centers upon the infamous 1969 trial of anti-war protesters accused of inciting riots.

Is The Good Fight Season 5 on Hulu?

‘The Good Fight’ season 5 is not part of Hulu’s otherwise impressive catalog. You can alternatively stream ‘Burden of Truth,’ ‘The Practice,’ or ‘Diary of a Prosecutor.’

Is The Good Fight Season 5 on Amazon Prime?

‘The Good Fight’ season 5 is accessible on Amazon Prime as video-on-demand. You can head here to purchase the season.

Where to Watch The Good Fight Season 5 Online?

If you have a subscription, you can head here to stream ‘The Good Fight’ season 5 on Paramount+. Popular VOD platforms such as Google Play, Vudu, FandangoNow, Microsoft Store, YouTube, and iTunes, all have the previous season of the show. You can watch earlier seasons until season 5 is released on them. Season 1 to 4 of the legal drama is also available on AppleTV.

How to Stream The Good Fight Season 5 for Free?

Paramount+ and AppleTV come with a seven-day free trial for first-time subscribers. So, you can watch the series free-of-cost provided you stream all the episodes in the trial period. However, we recommend our viewers pay for the content they consume online.

Read More: Is The Good Fight a True Story?