Where to Stream Zoey’s Extraordinary Christmas Movie? When Will it Air? 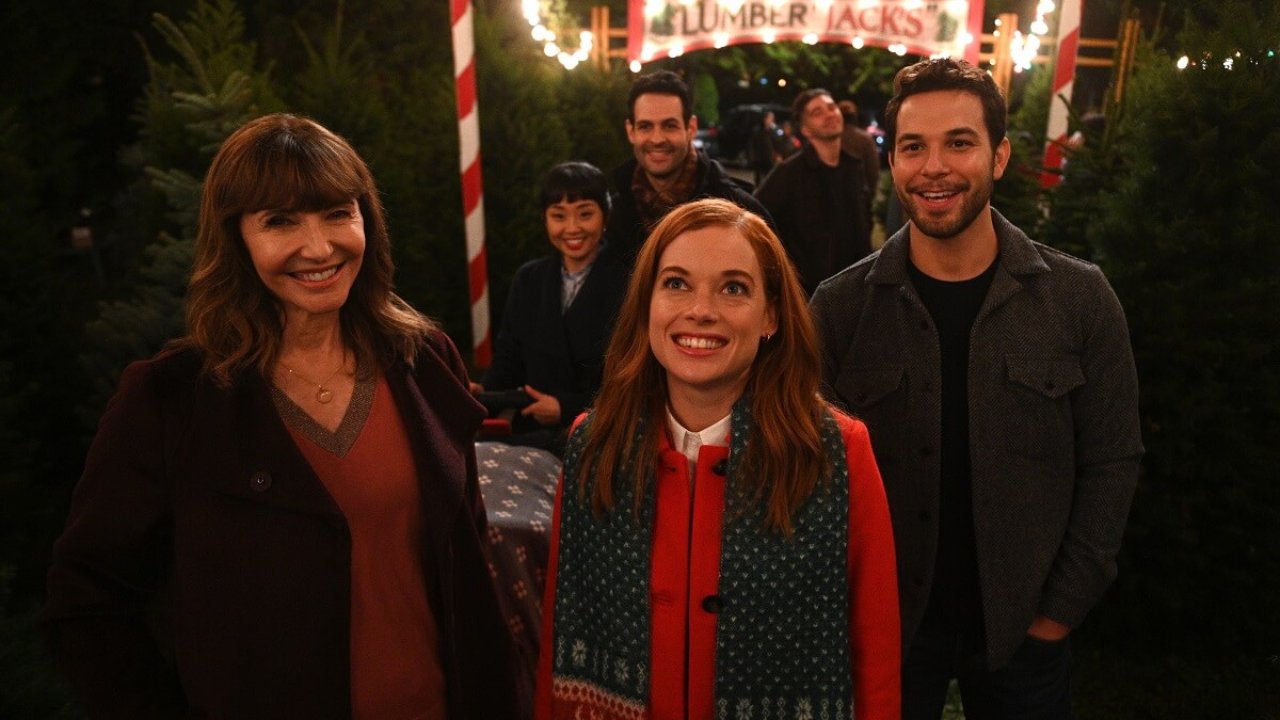 ‘Zoey’s Extraordinary Christmas’ is a holiday-themed film that is based on the NBC series ‘Zoey’s Extraordinary Playlist.’ It follows the lively and smart Zoey Clarke, a programmer who develops the ability to sense people’s innermost thoughts and desires but all in the form of popular songs. The movie is set after the events of the show’s second season, continuing the storyline since the series got canceled after two rounds. In the season 2 finale, Max and Zoey get back together, and it appears that Max too has developed a magical ability similar to Zoey’s.

The film marks the Clarke family’s first Christmas without their beloved Mitch. So, Zoey attempts to recreate the Christmas magic just like her father used to. However, it seems that her mother Maggie, her brother David, and his wife Emily already have other plans that involve traveling to Hawaii and Santa Fe. So, get ready to see some familiar faces again, but this time on the big screen! Naturally, you must be excited to watch the musical comedy film. And to do that here is everything you must know.

‘Zoey’s Extraordinary Christmas’ is set to premiere on December 1, 2021, at 3 am ET on The Roku Channel. Ahead of the film’s release, both the seasons of the original show landed on the streamer on November 18, 2021.

‘Zoey’s Extraordinary Christmas’ is releasing exclusively on The Roku Channel. Therefore, that is the only way one can watch the musical comedy film. The good news is that since the streaming channel is ad-supported, one can watch movies and TV shows free of charge. So, you can sign up for free on Roku and gain access to a rich library of entertaining content. The best way to watch The Roku Channel is on the Roku streaming device. All you need to do is add The Roku Channel, just as you do any other channel app. Alternatively, you can access The Roku Channel through any web browser.

While you wait for ‘Zoey’s Extraordinary Christmas’ to premiere, watch this trailer to get an idea of what Christmas will look like for Zoey and the Clarke family. The movie promises to be as musical and heartwarming as the Emmy-winning series!