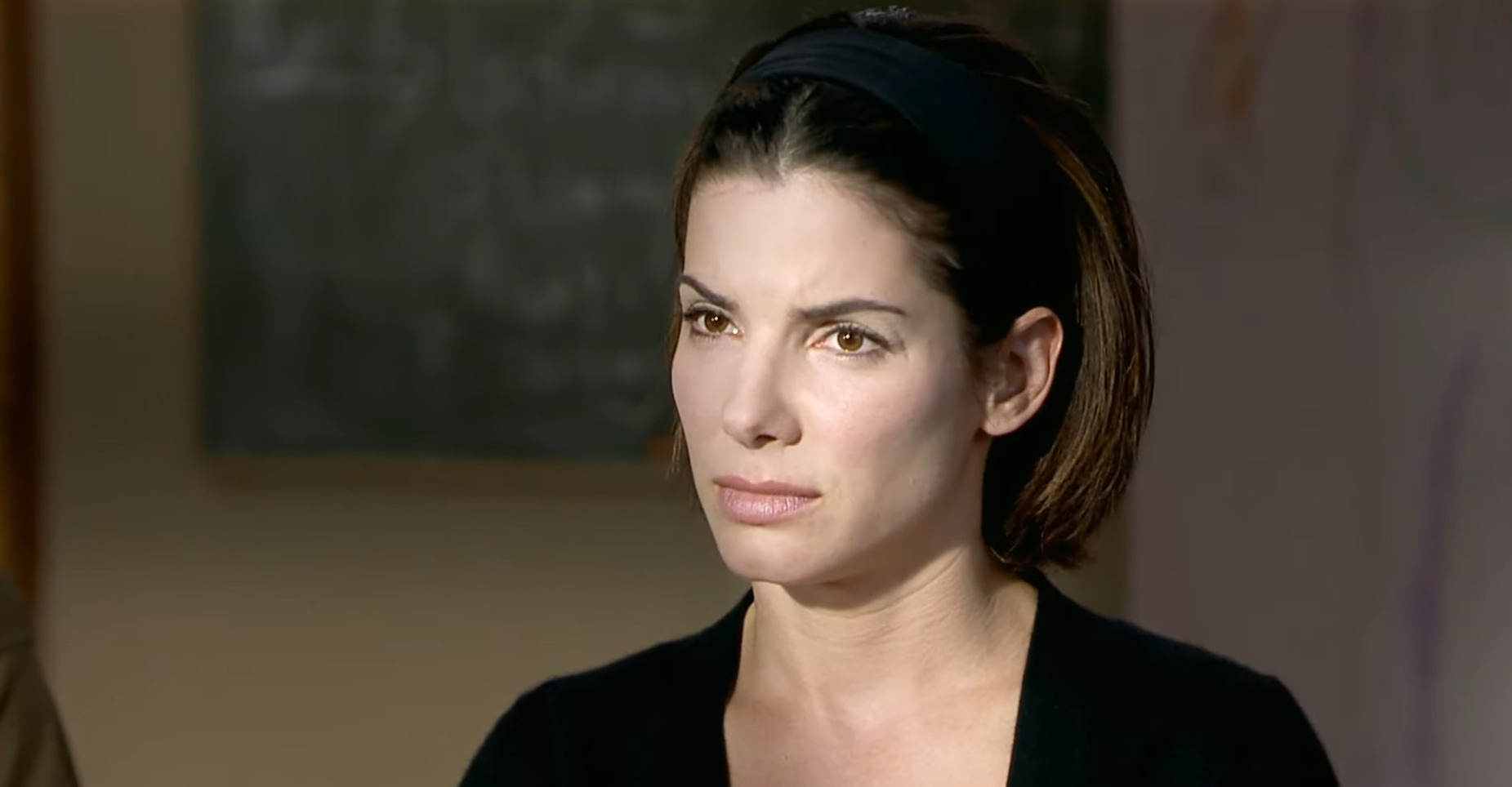 Directed by Betty Thomas, ’28 Days’ is a 2000 comedy-drama movie that revolves around Gwen Cummings, who attends her sister’s wedding drunk and ruins it with her enabling and equally inebriated boyfriend. Things get even worse when she steals a wedding limousine and gets into an accident, and the alcoholic Gwen is then forced to enter a drug and alcohol rehabilitation center. However, she resists participating in any of the treatment programs the rehab center provides as she denies the fact that she is addicted to alcohol.

After much denial, Gwen realizes that she does have a problem and needs to re-examine her life. Although the path to recovery and sobriety is not easy, she finally tries to do better. Apart from the meaningful narrative of the Sandra Bullock-starrer, what is likely to intrigue you is the backdrop of the rehabilitation center, making you wonder if the filming unit utilized an actual facility or not. Well, allow us to put your curious mind at ease!

’28 Days’ was filmed in North Carolina and New York, specifically in Buncombe County, Wilmington, New York City, and Bedford. The principal photography for the dramedy commenced in April 1999 and wrapped up in July of the same year. Now, let’s navigate the specific locations that appear in the movie! 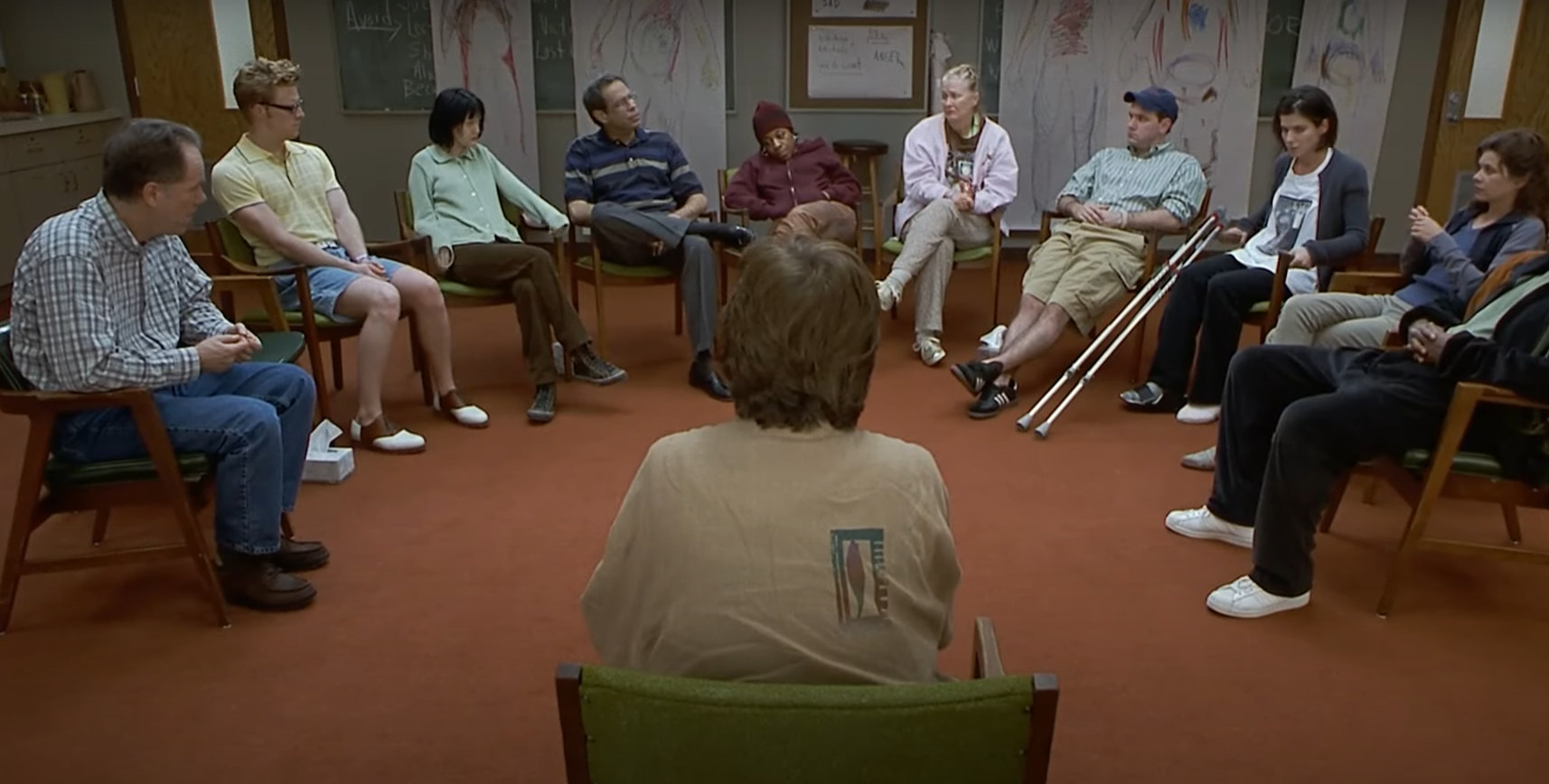 Several pivotal sequences for ’28 Days’ were lensed in Buncombe County, a county classified within Western North Carolina. For taping most of the scenes involving the rehabilitation center, the production team set up camp in YMCA Blue Ridge Assembly. Located at 84 Blue Ridge Circle in the town of Black Mountain, it is a non-profit organization that provides recreational programs and services for people of all ages. Moreover, the cast and crew even utilized Asheville’s locales for the movie’s production. It is the county seat of Buncombe County and the largest city in Western North Carolina.

Additional portions of the movie were taped in Wilmington, a port city and the county seat of New Hanover County. In particular, the production unit utilized the facilities of EUE / Screen Gems Studios. Located at 1223 North 23rd Street in Wilmington, the production facility consists of 10 stages with 150,000 square feet of column-free shooting space. 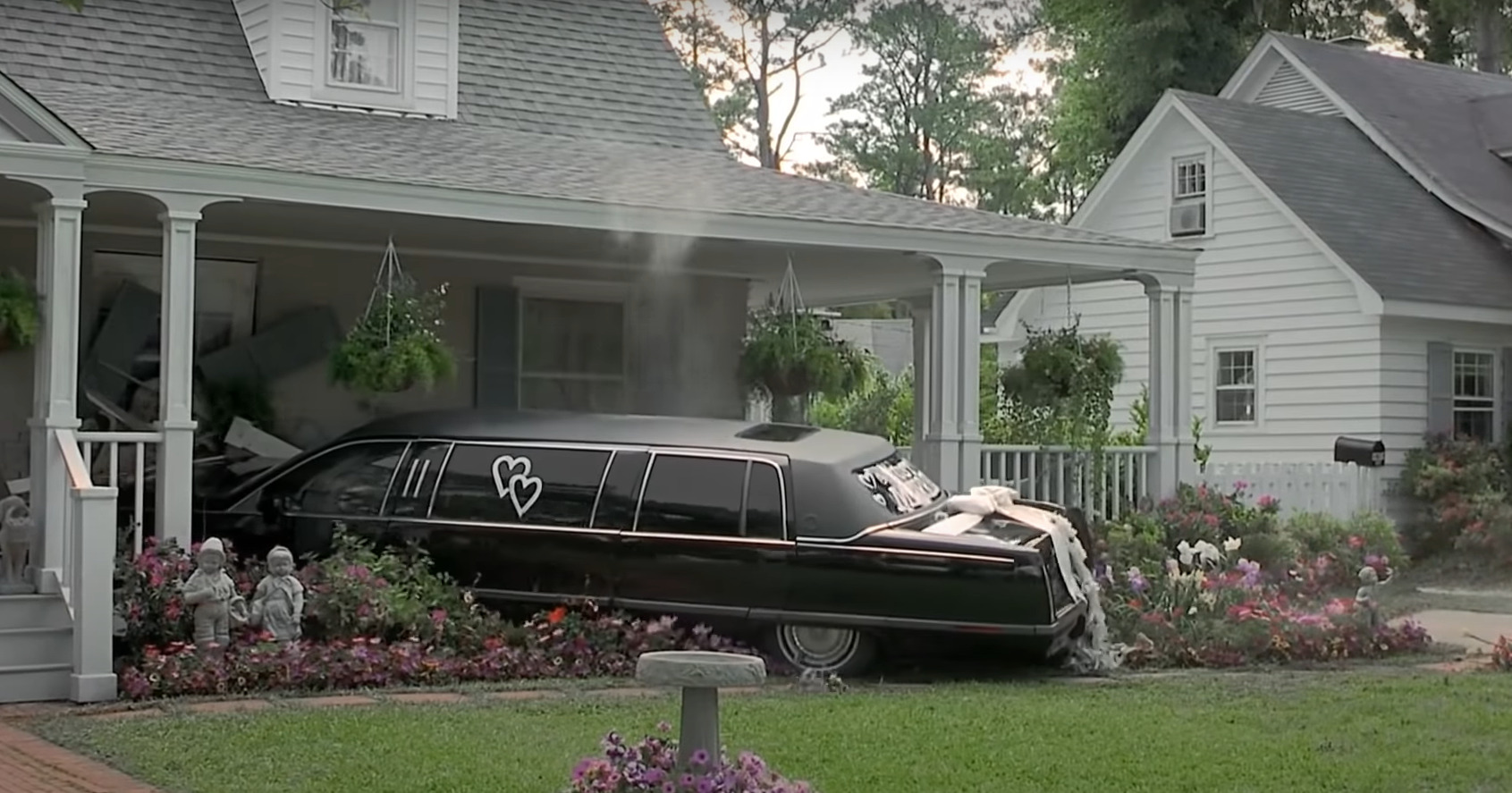 The cast and crew members of ’28 Days’ even traveled to New York City, the most populous city in the United States, to record some parts of the movie. They set up camp in Shea Stadium at 123–01 Roosevelt Avenue in Flushing Meadows-Corona Park, Queens. An actual apartment at 104 Crosby Street and Prince Street in Manhattan doubled as Gwen’s apartment in the comedy-drama film. Other than that, several streets of Manhattan appear in the backdrop of a few scenes, including Lafeyette Street, Crosby Street, Prince Street, and Park Avenue (near Grand Central Terminal).

A few sequences for the movie were also recorded in Bedford, a town in Westchester County, New York. Located in the northeastern part of the county, the town is home to many landmarks, including Stepping Stones – Historic Home of Bill & Lois Wilson, John Jay Homestead, the Bedford Free Library, and the Bedford Oak.

Read More: Is 28 Days Based on a True Story?