Where Was 40 Years Young Filmed? 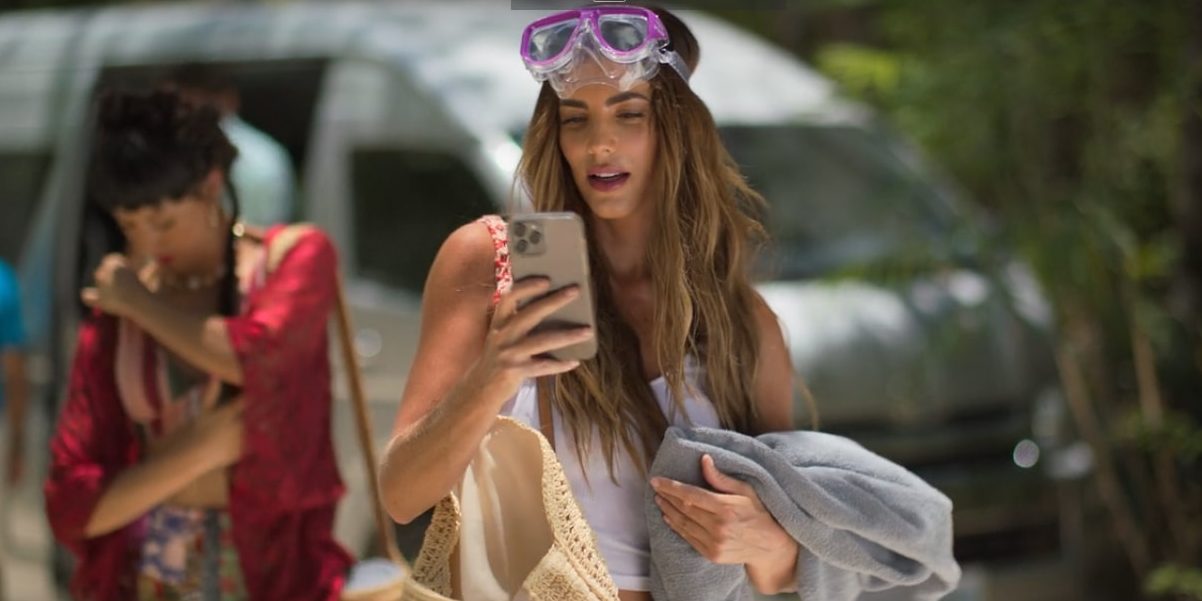 Written and directed by Italian-born filmmaker Pietro Loprieno, ’40 Years Young’ (‘Cuarentones’) is a heartfelt Mexican romantic comedy movie showcasing a debilitating case of midlife crisis. The storyline follows Cesar, a man in his forties amidst changing currents of his life. He partakes in a culinary competition with a lifelong friend and colleague, Paolo. But after learning about his wife’s past fling that directly affects the present, Cesar meets ebullient Naomi in Cancun.

However, Cesar may have to accept what the future has in store. With some visible subversion of the familiar tropes, the narrative is existential, romantic, and reverberating with epiphanies. Most of the movie unfolds in an exotic seaside resort in Cancun, giving the film a travel movie makeover. Naturally, you must be curious to know where the film was lensed. In that case, let us revisit all the locations.

’40 Years Young’ was filmed in Mexico, especially in Cancún, Mexico City, and Galeana. Apparently, principal photography took place within five weeks in the summer of 2021. Alejandro Cantú of ‘No One Will Ever Know’ fame joined the team as a cinematographer. On the other hand, Miguel Ángel Tavera, whose work on ‘Raging Sun, Raging Sky’ garnered much media attention, came on board as the art director.

Mexico features a diverse range of landscapes, a warm climate, and attractive tax incentives to lure filmmakers to the country. Due to its proximity to Hollywood and favorable currency exchange rate, Mexico has established itself as a significant global filming site. Let us now take you to the specific locations where the movie was shot. 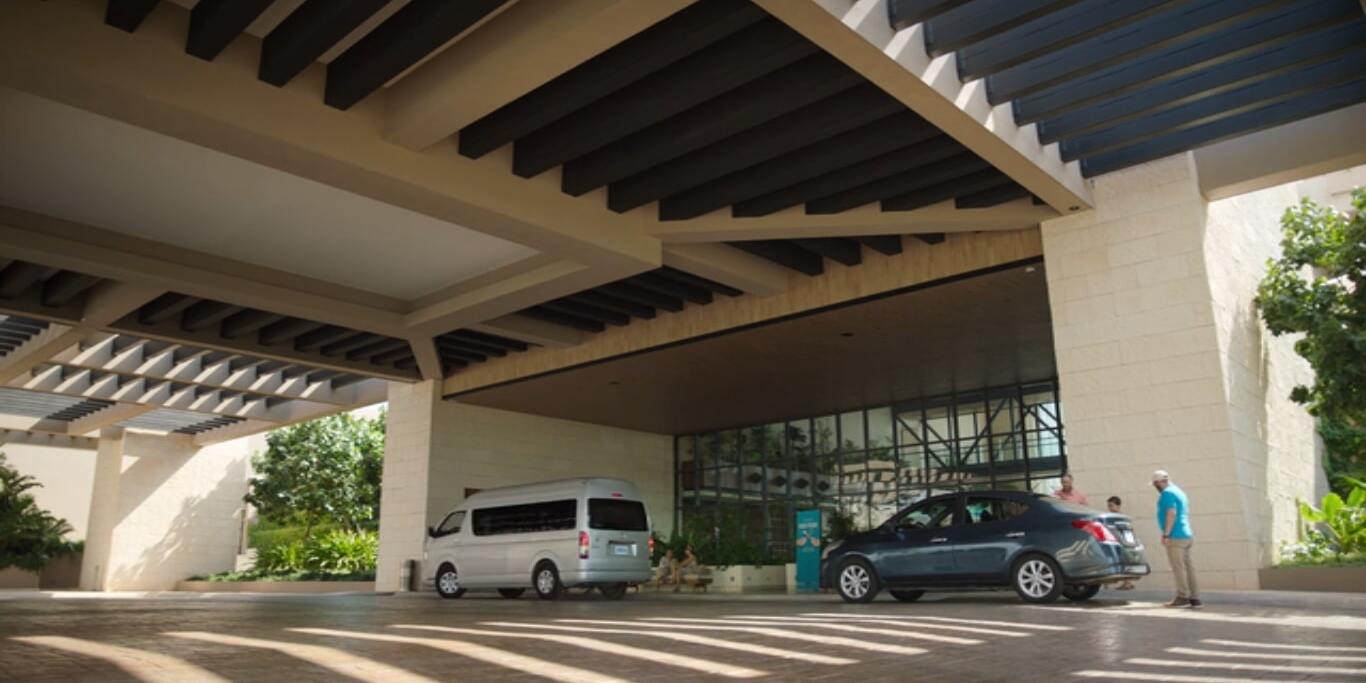 Most of the movie was filmed in the Mexican state of Quintana Roo, especially in Cancún. The resort city stands in for several of the Mexico City backdrops. The cast and crew filmed extensively in the area, capturing a few tourist attractions in the process. In one scene, something bites Naomi, and Cesar jumps into the water to save her, injuring himself. Filming of the sequence supposedly took place in Aktun Chen National Park, a rainforest park with a cave network and a river for swimming. Located near Cancún, the 400 acres vast preserved park is a popular tourist destination for adventure seekers.

Early in the film, Paolo and Cesar head to a hotel, chasing their dreams of winning a culinary contest. The hotel scenes were predominantly filmed in Club Med Cancún, a four-star accommodation in the neighborhood of Nizuc, in the Hotel Zone (Zona Hotelera) of Cancún. Filming also took place on the beaches of Cancún, as some scenes depict the Marina in all its glory.

The cast and crew members basked in the holiday ambiance that Cancún is known for, and they could not get enough of the delicious local cuisine. In an interview in March 2022, actor Mauro Gonzalez (Méndez) recollected his experience of shooting the movie and revealed that it was like being a prince and a pauper at the same time.

Although most of the events in the movie unfold in Mexico City, most of the scenes set in the metropolis were actually taped in Cancún. However, only the grocery store segment was filmed in the national capital of Mexico. Therefore, the crew visited Smeg Mexico, an appliance store on Avenue Álvaro Obregón 241 in the neighborhood of Roma Norte.

Moreover, the filming schedule led the team to the northeastern Mexican state of Nuevo León. The state is famous for adventure sports, but the crew was not after the adrenaline spike. On the contrary, they chose to film the final hospital scenes at a healthcare facility in the municipality of Galeana, which is the largest in the state.

Read More: Is 40 Years Young Based on A True Story?