Is 40 Years Young Based on a True Story? 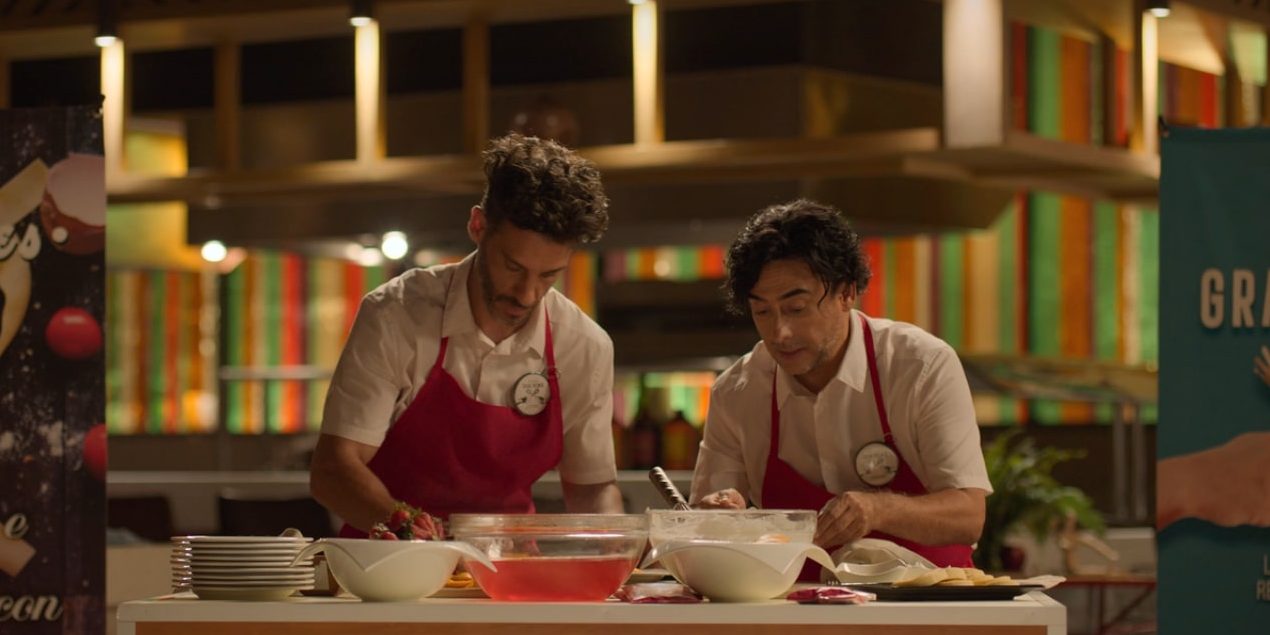 With Italian-born director Pietro Loprieno at the helm, the Mexican romantic comedy film ’40 Years Young’ (‘Cuarentones’) doubles as a coming-of-age movie for the older generation. César and Amelia are going through a rough patch in their marriage after the arrival of hacker Horacio. Meanwhile, César and Paolo head to a culinary contest in Cancun to relish the tastes of life once more.

Lonely and confused, César attempts to find meaning through human connections, embarking upon an affair with beauteous Naomi. However, his days of revelry are short-lived, as he has to make a decision that will determine the course of his life. The movie presents an atypical story of romance and epiphanies with an A-lister cast ensemble and a serene holiday ambiance. So, are you wondering whether there is some truth to the storyline? In that case, let us probe further.

Is 40 Years Young Based on a True Story?

No, ’40 Years Young’ is not based on a true story. However, people across age groups face complicated emotional situations, and thus the storyline may have a universal ring. When one confronts such a situation, it is imperative to consult history and meet the moments rather than shying away. Italian-born director Pietro Loprieno directed the movie from his own script. 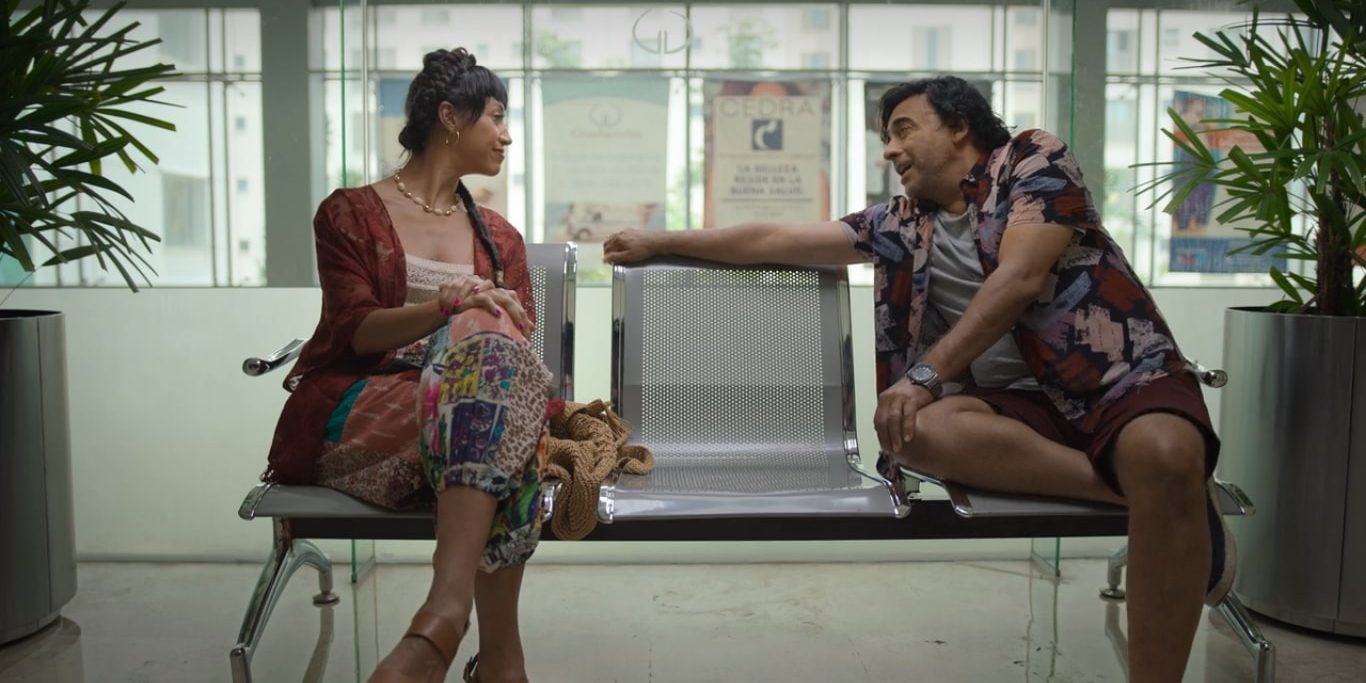 This project marks Loprieno’s third feature-length endeavor, after ‘The Return of Ulysses’ and ‘Le frise ignorant,’ although he has been involved in screenwriting and filmmaking for quite some time. He made newspaper headlines when his screenplay “Buoni e cattivi” won a fellowship at the prestigious screenwriting competition – Premio Solinas – in 1998. That was a year after he graduated from Rome’s University La Sapienza.

But let us assure you that the restaurant L’Allegria in Mexico City is entirely fictional, even though there is an eatery with the same name in Madison, New Jersey. The culinary contest showcased in the movie is also likely unreal. However, it may have been inspired by the plethora of culinary reality shows on television. Therefore, the movie’s core is make-belief, as its purpose is not to document actual events but to deliver a good laugh.

What attracts people to the film is its delicate handling of vulnerable masculinity. In reality, and as the movie depicts, men can show emotional fragility and feelings. There seems to be an ideological enmity between genders – as social classes in a social landscape – where the breach between gender identities keeps increasing. This film walks in another direction to show that people (whatever gender they may identify with) are more than just their sex and body.

Another aspect that shines in the film is the characters’ ability to laugh despite trying times. The movie shifts its lens from the mundanity of everyday existence to highlight its message of living in the present. As a result, we perceive an emotional journey filled with fun and foibles, owing mainly to the animate cast ensemble. Erick Elias (César) and Adal Ramones (Paolo) shine in the central roles, alongside Venezuelan star Gaby Espino (Naomi). All of them deliver as they embody their respective roles.

Moreover, all the other members of the cast ensemble also play their parts to perfection. With this thought, a special mention should go to Antonio Fortier. Despite his short screen presence, he plays the role of Horatio – the ex-convict former flame of Amelia – with command of character and expressions. Reinforcing the feel-good and lighthearted ambiance is the beachside resort community of Cancun. When all the ingredients fall into place, they create an immersive experience. Therefore, the movie comes off as quite realistic, despite its fictional mode of storytelling.