Where Was ‘A Family Christmas Gift’ Filmed? 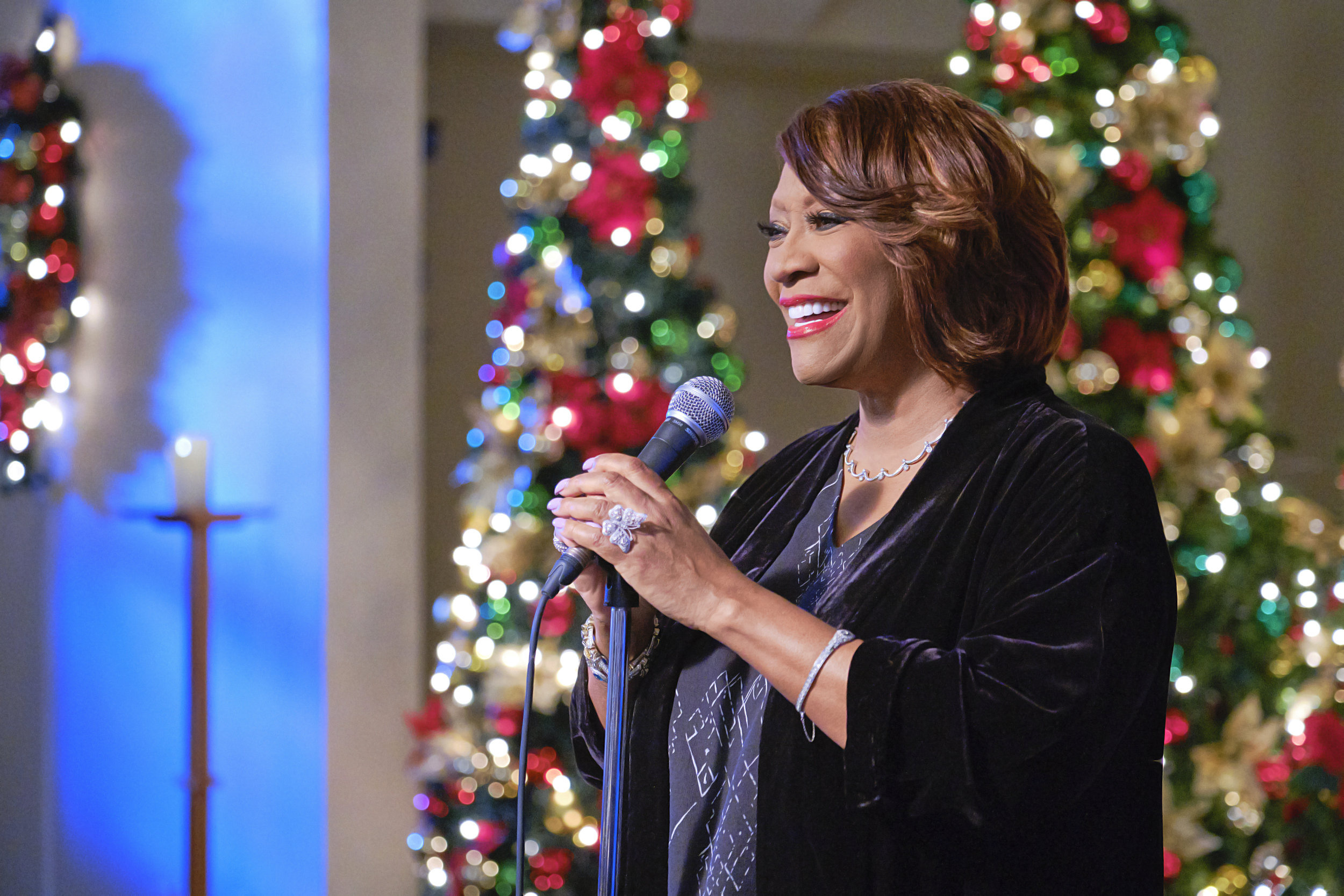 The Christmas season is upon us, and now is the time to celebrate and enjoy ourselves with our family and friends. During this time of the year, we try and get together with our near and dear ones and try to forget all the pains and worries of the year that has gone by, in an attempt to get ready for the coming year. In our celebrations with our families, watching a holiday movie together can work wonders. And there is hardly a better network to watch a holiday movie on than Hallmark. Along with Lifetime, Hallmark has been coming up with a fresh collection of holiday movies for the entire holiday season for quite sometime now.

‘A Family Christmas Gift’ is one of Hallmark’s Christmas films, and centers around a woman called Amber who has joined forces with her aunt to plan a fundraising concert for Christmas. As she goes about organizing the same, Amber sees the possibility of a new romantic partner coming into her life. Just like most other Hallmark films, ‘A Family Christmas Gift’ is also shot in Vancouver, British Columbia, and it goes without saying that the beautiful natural beauty of the city is a major aspect of the film’s aesthetic appeal.

The leading character of ‘A Family Christmas Gift’, Amber, is played by Holly Robinson. Robinson is not only an actress, but also a philanthropist and a talk show host. However, we all know her best from her starring role in the Fox TV series ’21 Jump Street’ alongside Johnny Depp. Robinson’s association with Hallmark does not only stop at ‘A Family Christmas Gift’, as she also stars in the network’s docu-series ‘Meet the Peetes’.

Dion Johnson plays the role of Amber’s love interest, Alec, in this film. Johnson has extensively worked in Shakespearean plays before making his way in front of the camera. Johnson also plays the protagonist in the UPtv series ‘Ties That Bind’.

The character of Amber’s aunt is played by the famous singer Patti LaBelle, whose renditions of rhythm and blues, spiritual sonnets, and pop numbers have touched millions of hearts across the world. The highlight of LaBelle’s television career came with her cooking show ‘Patti LaBelle’s Place’. Hallmark Channel’s 2018 Christmas movie ‘Christmas Everlasting’ also has LaBelle as one of its leading cast members.

Vancouver is the favorite foreign destination of Hollywood productions because of the city’s varied geography. Tax incentives on film production which the city provides is also one of the main draws. Like many other Hollywood films, ‘A Family Christmas Gift’ has also been filmed in Vancouver. As Amber goes around town preparing for her concert, we can expect to see a lot of the natural beauty of the city. Since the story unfolds during Christmas, the well decked-up locales are definitely going to be a treat for sore eyes.

‘A Family Christmas Gift’ is a film which teaches about love, affection, and concern for others during the holiday season. With Holly Robinson herself being involved in a lot of charity work, it goes without saying that the actress felt connected with her character in more ways than one. The true teaching of the holiday season should be the knowledge that giving gives us more joy than receiving, and this is what ‘A Family Christmas Gift’ is all about.