Where Was ‘Adopted In Danger’ Filmed? 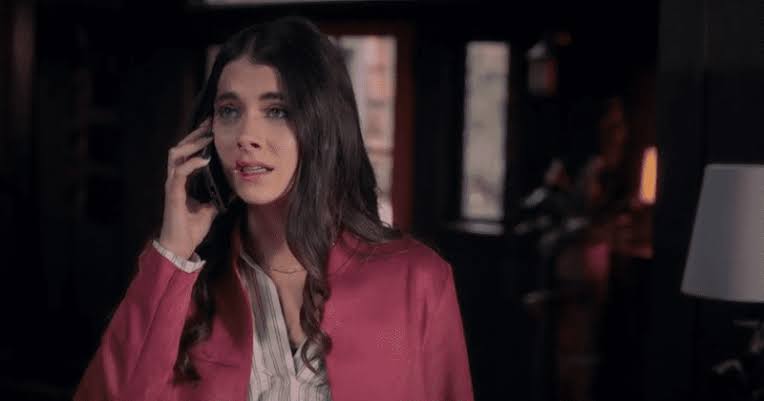 It is only natural for people who have grown up in an adoptive family to be extremely curious about who their biological parents really are. While reuniting with your biological family can be a great experience for most people, for some it might not turn out to be that great. The Lifetime movie ‘Adopted In Danger’ tells us one such story where the protagonist gets herself involved in a dangerous ordeal after finding out the true identity of her biological family. The film is directed by Craig Goldstein, who has helmed quite a number of TV movies so far.

The central character of ‘Adopted In Danger’ is a woman called Candace who is newly married and is living quite a happy and peaceful life with her husband. However, she has still not figured out who her real parents are, and now starts looking for them with a renewed vigor. Her search bears fruit and Candace discovers that Tom and Jeanette Mason, the famed real estate tycoons, are her biological parents. She does contact them and also tries to establish a relationship with the Masons, but is not met with a warm reception from the other end. Things soon take a nasty turn and Candace realizes that her life might be in danger because of this new family of hers.

TV movies like ‘Adopted In Danger’ are not made on big budgets, thus making it rather impractical to shoot them in various parts of the world. These films are usually shot in indoor locations, Los Angeles, or in certain parts of Canada where there are interesting tax benefits on offer for film production companies. Read on to find out more about the cast and filming location details of ‘Adopted In Danger’:

Allison Paige plays the central character of the film, Candance. Paige first came into the limelight with her work in the TV shows ‘The Lizzie Bennet Diaries’, ‘Domino: Gigi Darcy’, ‘Welcome To Sanditon’, and ‘Days Of Our Lives’. She has also had guest roles in shows like ‘The Flash‘, and ‘Supernatural‘.

The character of Tom Mason is portrayed by veteran TV actor Jason Brooks whose most important role has also been on the soap drama ‘Days Of Our Lives’. We can also see him in the shows ‘Baywatch’, ‘The Pretender’, and ‘Boston Legal’.

Sarah Isabelle Aldrich plays a rather important character in the movie- Jeanette. You can check out other performances by her on the shows ‘General Hospital’, ‘Port Charles’, and ‘Beverly Hills, 90210‘.

Actors like Christie Burson, Stephanie Charles, and Tyler Johnson play other important characters in the film. Here are some pictures of the film’s cast right from the sets:

Following the tradition of most of the TV movies that we get to see on networks like Lifetime, Hallmark, and UPtv, ‘Adopted In Danger’ has also been mostly filmed in indoor locations. Here is a small clip right from the sets of the film:

With most of the filming being done indoors, it was not necessary for the cast and crew of ‘Adopted In Danger’ to travel anywhere else. The film was entirely shot in Los Angeles itself, which is also the place where most members of the cast are based out of. The production company behind the film, The Cartel, is also located in LA.