Where Was After Ever Happy Filmed? 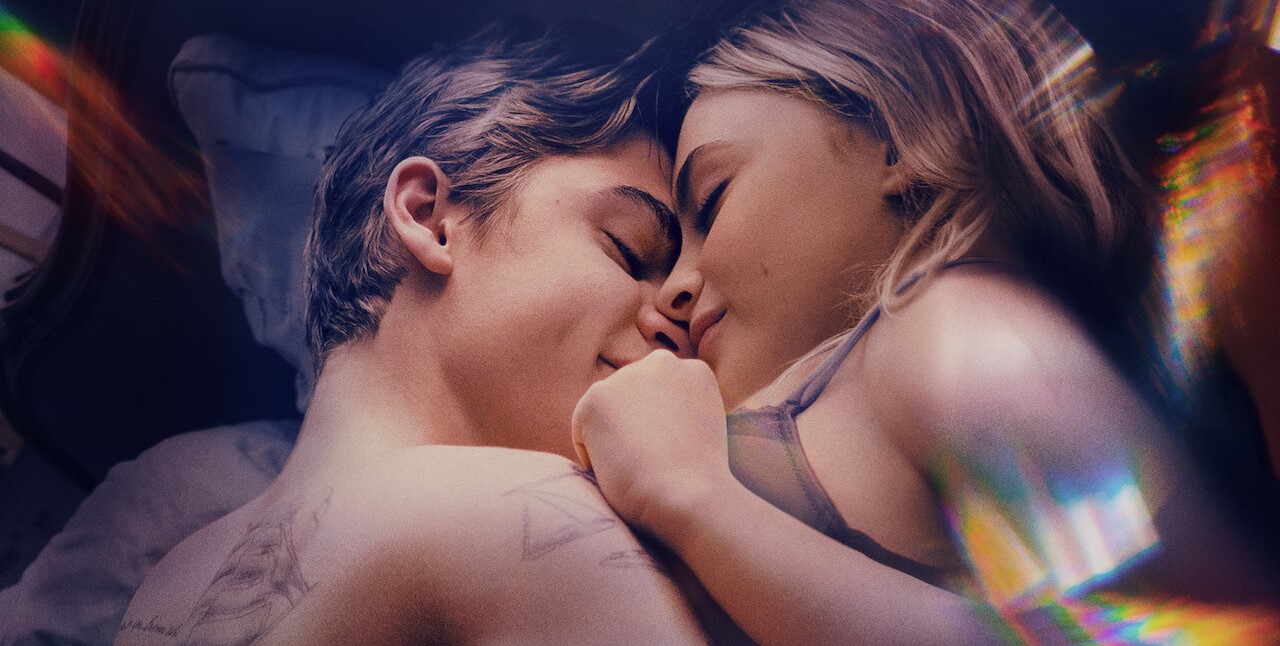 Based on Anna Todd’s eponymous 2015 novel and a sequel to ‘After We Fell,’ ‘After Ever Happy’ is a romantic drama movie directed by Castille Landon, making it the fourth installment in the ‘After’ movie series. It revolves around lovers Tessa and Hardin, who are faced with a tough decision to save their relationship or themselves. The latter is seen fighting his demons while feeling guilty that he is dragging the love of his life down with him.

On the other hand, Tessa is not ready to give up on Hardin and their relationship, as she tries her best to be there for him. But only until they agree that some time apart might help their case. Will the distance make Tessa and Hardin’s love grow stronger, or will it only tear them further apart? While the sentimental narrative keeps the viewers enthralled from the beginning to the end, the use of similar locations as the previous installments makes you wonder where ‘After Ever Happy’ was shot. In that case, allow us to fill you in on all the details about the same!

After Ever Happy Filming Locations

‘After Ever Happy’ was filmed entirely in Bulgaria, specifically in Sofia. According to reports, the principal photography for the romantic movie commenced, alongside ‘After We Fell,’ in October 2020 during the COVID-19 pandemic and wrapped up in December of the same year. However, in June 2021, director Castille Landon revealed that some parts of the movie remain unfinished, which were recorded soon after.

During the production process, when the cameras weren’t rolling, the cast and crew stayed together in a hotel isolatedly, complying with the restrictions and protocols due to the pandemic. Now, let us take you through all the specific sites that appear in the Hero Fiennes-Tiffin starrer!

All the pivotal sequences for ‘After Ever Happy’ were lensed in and around Sofia, Bulgaria’s capital and largest city. The filming unit primarily set up camp in Nu Boyana Film Studios at 84 Kumata Street, Cinema Center Boyana, to tape several key scenes for the Josephine Langford starrer. The expansive film studio is home to 10 fully-equipped sound stages, a modern water tank, and a variety of sets in the massive backlot area against the backdrop of the Vitosha mountain, all of which are enough to fulfill the production requirements of different projects.

Located in the Sofia Valley in the western portion of Bulgaria, Sofia’s cityscape is surrounded by mountainsides, making it the third-highest European capital. The city is also home to numerous tourist attractions and landmarks, such as the Alexander Nevsky Cathedral, Vitosha Boulevard, the National Opera and Ballet of Bulgaria, the National Art Gallery, the National History Museum, and the Museum of Military History, to name a few.

Apart from being a tourist destination, Sofia’s versatile landscape also attracts many filmmakers for shooting purposes. As a matter of fact, it has served as a pivotal production location for several movies and TV shows over the years. Some ‘Picture Perfect Royal Christmas,’ ‘The Late Bloomer,’ ‘Paris, Wine & Romance,’ and ‘Rome.’