Where Was After Life Season 3 Filmed? 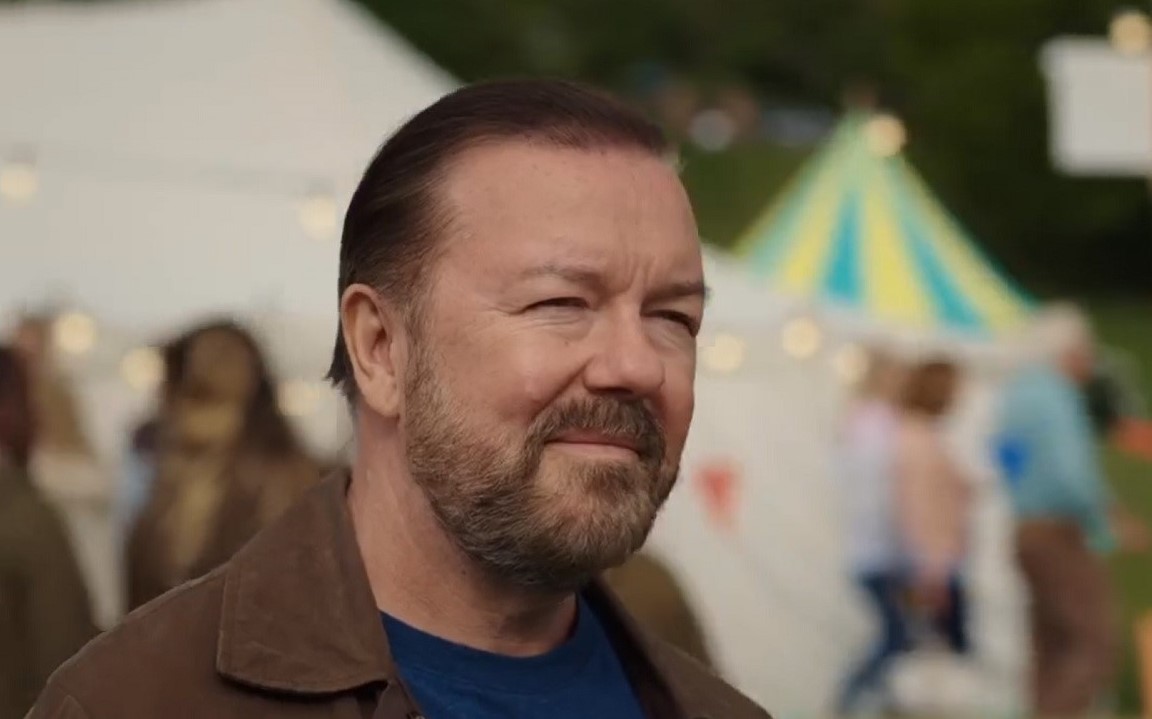 Created and directed by Ricky Gervais, ‘After Life’ is a comedy-drama series that tells the story of Tony Johnson (Gervais), the head of feature stories at a local newspaper called The Tambury Gazette. His world comes crashing down after his wife dies of breast cancer. As Tony deals with his insurmountable grief, he lashes out against the world around him.

The series has been predominantly set in the fictional English town of Tambury. If you are wondering whether the third and final season of ‘After Life’ was filmed in the same locations as the previous installments to depict Tambury, we got you covered.

‘After Life’ season 3 was filmed in various parts of England, particularly in Hemel Hempstead, London, and Beaconsfield. Therefore, the third season was filmed in several locations that also serve as the production site for the first two seasons. Filming for the third season began on April 19, 2021, and concluded after 35 days on June 4, 2021. Now, let’s look at the specific filming locations in detail!

Season 3 of ‘After Life’ was primarily shot in Hemel Hempstead, especially in the city’s Old Town section. The aesthetically pleasing building that serves as the headquarters for The Tambury Gazette is situated at 48 High Street, not far from St Mary’s Church and the Old Town Hall.

In episode 5 of season 3, Tony purchases a chess set for the new resident in his late father’s old room at Autumnal Leaves Care Home. The store scene was filmed at The House of Elliott, a gift shop located at 57 High Street, Hemel Hempstead HP1 3AF. Gervais was spotted on location in early June 2021.

In May 2021, a few scenes were filmed at Gadebridge Park, situated at Leighton Buzzard Road, Hemel Hempstead HP1 1DN. ‘Zack Snyder’s Justice League’ and ‘1917’ were also filmed in Hemel Hempstead. Hemel Hempstead is an important town located in the home county of Hertfordshire in southern England.

Some scenes, including the ones involving Tony’s residence, were shot in Vale of Health, which is a Hamlet situated in Hampstead, London.

The cast and crew returned to previously used locations in Beaconsfield, Buckinghamshire, to film scenes for the final season. Autumnal Leaves Cares Home is the facility where Tony’s father, who has dementia, lives until his death in the season 2 finale. Tony often returns there throughout season 3 to speak to Emma and the man who now occupies his father’s room. In real life, the building is actually the Old Town Registration Office, located at 29 Windsor End.

St. Mary and All Saints church and its surrounding area have made a few appearances in the first two seasons. It does in season 3 as well. The church is located somewhat on the other side of the street from the Old Town Registration Office.