Where Was Ann Walker Buried? Where is Her Estate Now? 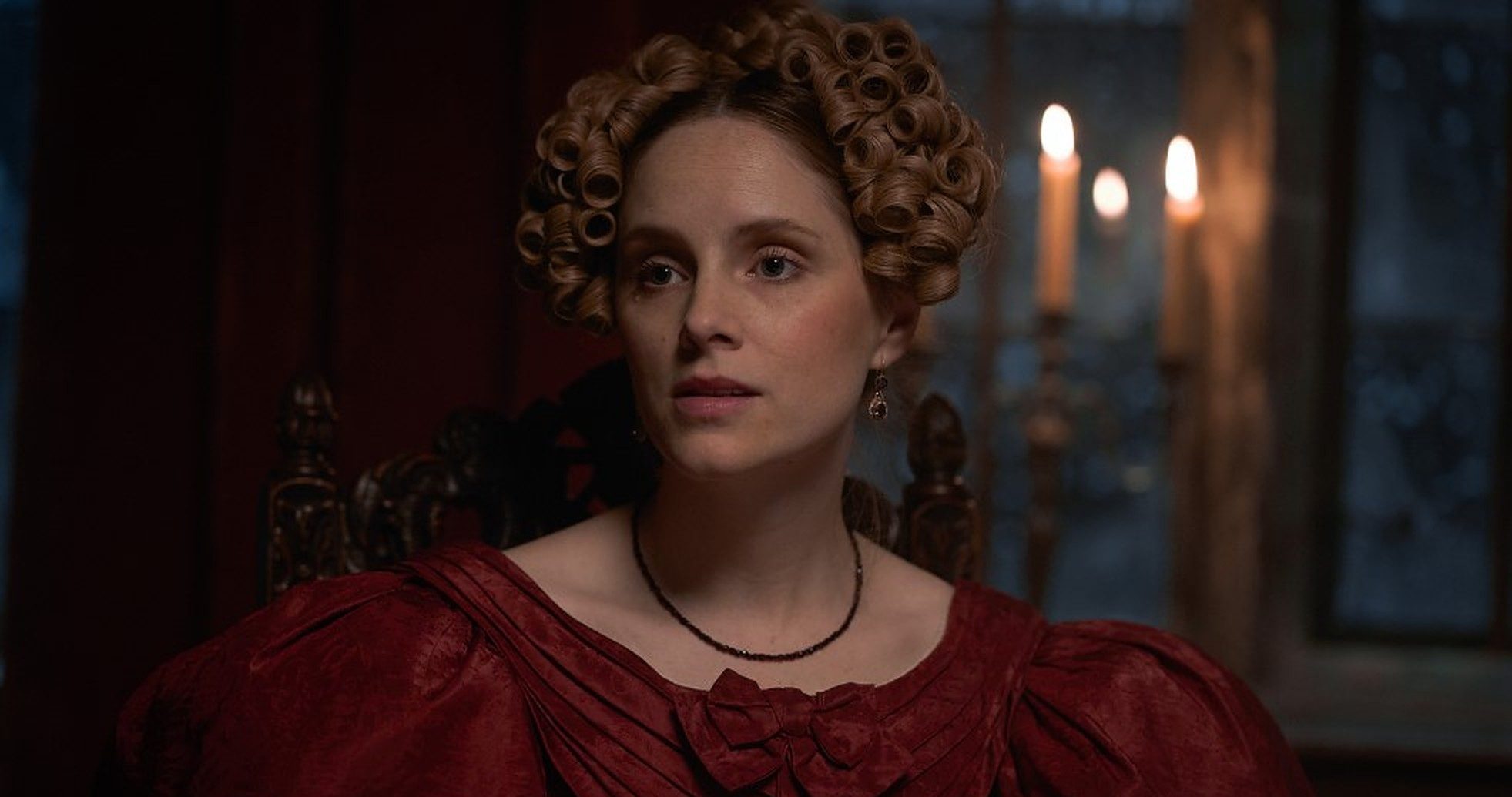 The historical drama TV series ‘Gentleman Jack‘ gives the viewers an exciting insight into the life of Anne Lister, a 19th Century diarist and landowner from Halifax, England. She not just excelled in her entrepreneurial endeavors in a time when women seldom participated in business but is also a known figure in LGBTQ+ history.

Often considered the “first modern lesbian” in history, Lister fell in love with and married Ann Walker, a fellow landowner. Though their courtship and marriage are well documented in the show created by Sally Wainwright, not much is known about Lister’s wife off-screen. So now, if you are curious to learn more about Ann Walker, we have all the answers you need. Let’s begin!

Where is Ann Walker’s Grave?

On September 22, 1840, Anne Lister died due to tick fever in Kutaisi (then-Koutais), Georgia. At that time, Ann Walker was accompanying her and got her body embalmed and carefully transported back to Halifax. After seven months, on April 29, 1841, Lister was buried in Halifax Minster, while her wife was granted a life interest in Shibden Hall, as per the will. However, Walker’s mental health soon began deteriorating, and she left the estate in 1843 due to some business losses. She went to live at Terrace House, Osbaldwick, for a brief while, under the care of Dr. William Belcombe.

The following year, Walker moved in with her sister Elizabeth and brother-in-law Captain George Sutherland into their London home, and around this time, she was declared to be of unsound mind. From 1845 till 1848, she briefly inhabited Shibden Hall again but moved to her family estate in Lightcliffe following the death of her aunt Ann. She continued living in her childhood home in Cliffe Hill and died at 50 on February 25, 1854. The cause of death was listed as effusion and congestion of the brain.

On March 3, 1854, Ann Walker was buried under the reading pulpit at the Old St. Matthew’s Church, Lightcliffe, which she frequently visited all her life. Her parents and deceased siblings had been buried in the family plot in the churchyard; however, due to a lack of space, she was laid to rest separately in a vault on the same property. It has been reported that initially, Walker was buried under a pew, with a brass plate mounted on it to identify her grave. Afterward, in the early 1860s, her nephew Evan Charles Sutherland Walker financed several renovations in the church, and the pew was replaced with a pulpit.

Not just that, a brass plaque was built on a blind window near her grave, which denotes Walker’s death and those of her niece and nephews. More than a century later, the church was demolished in 1974, but special care was taken to ensure that the burial vaults were not damaged. Today, Anne’s memorial plaque hangs in the still existing tower of Old St. Matthew’s Church, Lightcliffe, and it was opened in September 2019 for public viewing.

What Happened to Ann Walker’s Estate?

Ann Walker and her family moved from Cliffe Hill into their Crow Nest estate (built in 1775) when she was 6-years-old. She and her sister Elizabeth Sutherland (née Walker) inherited the family estate and properties when their brother John Walker died in 1830. Nonetheless, his widow Frances Esther Penfold was given a settlement of around 25,000 pounds from the sales of shares in canal companies and turnpikes.

Later, Walker purchased as well as sold a few properties surrounding Cliffe Hill and received rent for her vast family properties in Honley, Lindley, Golcar, Crimble, Scammonden, Greetland, Mixenden, Ovenden, Northowram, Southowram, Saddleworth, Halifax, Stainland, and Hipperholme. After Walker’s death, her nephew Evan inherited the estate on the condition that he undertake the surname “Sutherland Walker.” He later donated land and funded the construction of a primary school.

In April 1867, out of the 280 lots of the vast Crow Nest estates, 71 lots were sold. Crow Nest, in particular, was auctioned off to a former tenant named Titus Salt. This also included the gasworks that supplied gas to the Crow Nest, Cliffe Hill, and Smith House properties. When Salt died in 1876, the estate changed ownership numerous times before being acquired by Richard Harrison. During World War II, Italian and German prisoners of war were billeted in Crow Nest and Cliffe Hill, respectively.

The majestic house was sadly demolished in recent years, and now the Crow Nest Park Golf Club (pictured above) has converted the area into a sprawling golf arena. The Old Boathouse from the original property remains in the golf club. On the other hand, Johnston Jonas Foster bought Cliffe Hill and the adjacent plots named Green House from Evan in 1867 and built the New St. Matthew’s Church, along with a terrace called Greenhouses. Eventually, Ann Walker’s entire estate was sold except for two plots reserved for the Hipperholme Grammar School and the parsonage.

Read More: Where is Anne Lister’s House Located? Where is Her Grave?