Where Was Anonymously Yours Filmed? Is It Based on a True Story? 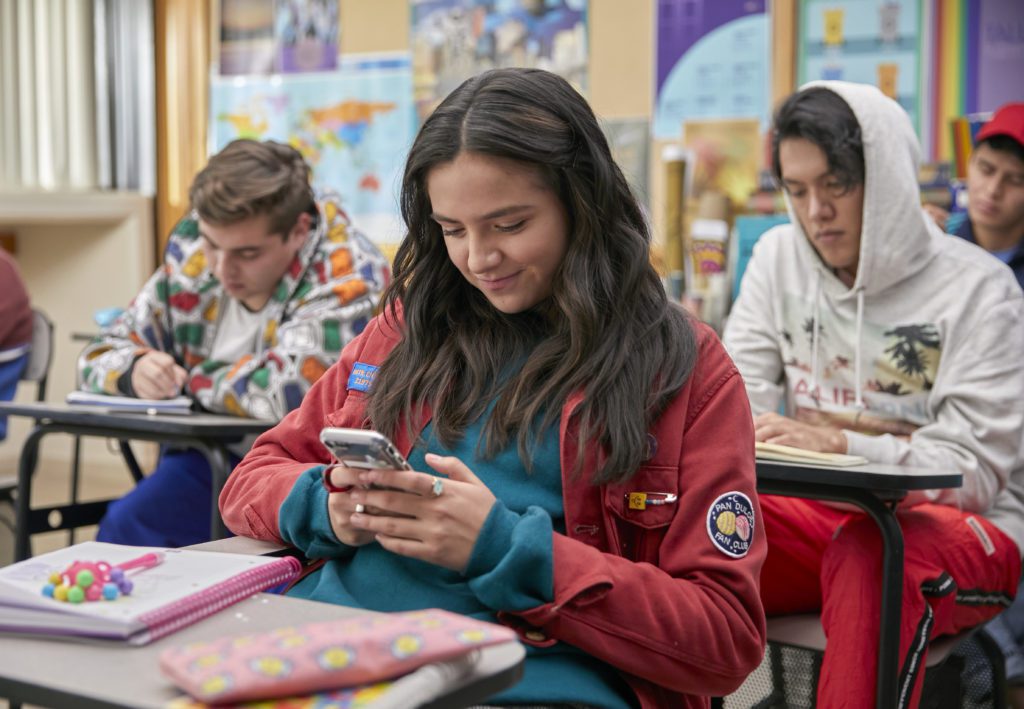 Mexican filmmaker Maria Torres makes her directorial debut with the Spanish language original high school romance drama movie on Netflix called ‘Anonymously Yours’ (originally titled: ‘Anónima’). The story of an unlikely romance between two anonymous virtual friends resonates deeply with Gen Z. The film follows shy high school student Alex, who accidentally texts a wrong number, reaching Vale in a pretty standard fare. The accident becomes one that both cherish. As the liking takes root, they spend hours on their phone, while none send photos, videos, or voice notes.

The conversations between the text pals Alex and Vale run for hours until they realize they may have known each other in real life. It turns out they can’t stand each other when in person. Thus begins a sickly sweet tale of modern love, which packs an exciting coming-of-age adventure to wow genre fans. The story unfolds mainly in a high-school setting, complete with quirky teachers and a great prom. You may seek to identify the locations where the movie was filmed. Also, is the storyline based on real-life events? Let us find out!

‘Anonymously Yours’ was filmed in Mexico, especially in Mexico City. Due to its proximity to the US and its rich confluence of cultures and biodiversity reserves, Mexico is considered one of the most exotic countries for filming by western filmmakers and production crews. Let us now take you to the specific locations where the movie was filmed!

Almost the entire movie was filmed in various locations in and around Mexico City. The capital city of Mexico is known for its rich repository of cultural artifacts and colonial architecture. The modern city is a mix of traditional and contemporary, with towering twenty-first-century skyscrapers standing side by side with colonial structures such as the Palacio Nacional. The main square of Mexico City, known as Plaza de la Constitución, is a hotspot frequently visited by tourists from all over the globe.

Is Anonymously Yours Based on A True Story?

No, ‘Anonymously Yours’ is not based on a true story. Although, the virtual romance in the movie may resonate with a generation that grew up on cellphones and social media apps. Maria Torres directed the feel-good venture from a screenplay penned by Wendy Mora Reyes based on her eponymous bestselling book. However, the movie creates a celebratory and exciting high school ambiance in an hour and forty minutes. In the process, the film makes you revisit your high school years. 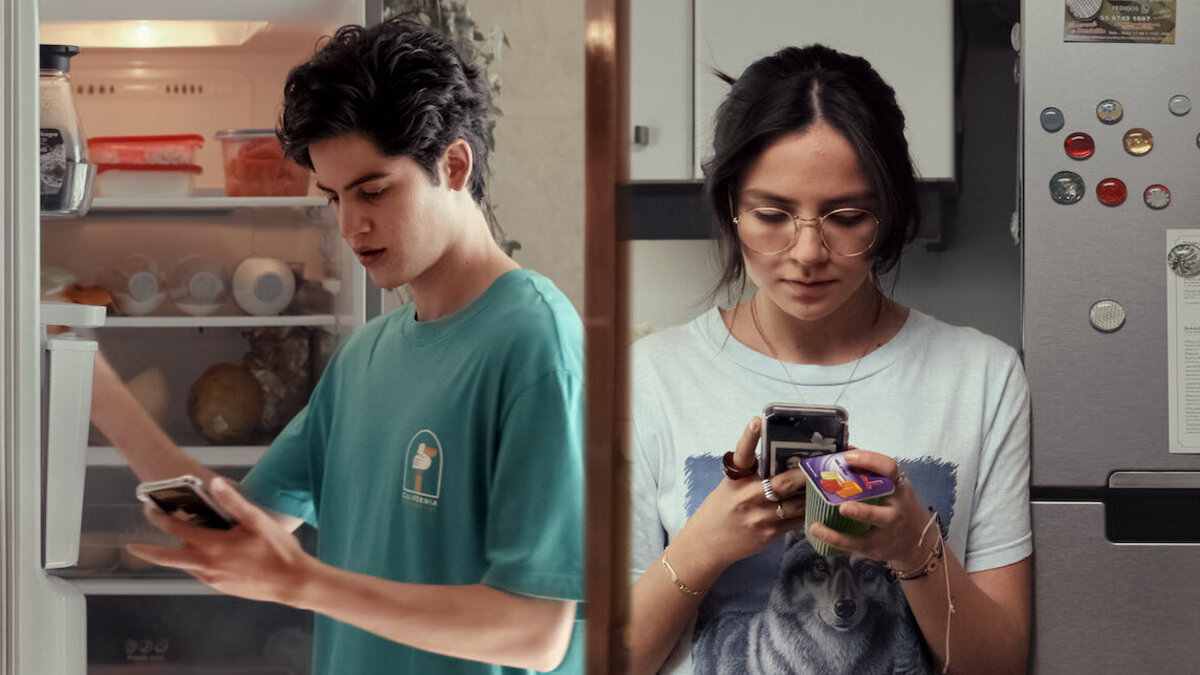 In our age of technological advancement, cellphones have replaced postal mails and faxes, but the practice of pen friendship itself is pretty old. When novel as a distinct form came into prominence, several writers from Samuel Richardson to André Gide opted for the epistolary storytelling format. The design entails the author getting into the characters’ heads to extract their innermost feelings, insecurities, and desires.

The style gave the readers a feeling that they were peeking into the characters’ privacy, which became the driving force for the popularity of stories told in letters. Later, the visual medium also adopted the format of confessional storytelling, exemplified by movies such as ‘Perks of Being a Wallflower‘ and ‘Bridget Jones’ Diary.’

The other aspects of the movie seem to be tropes taken from countless other high school romance films that came before it. From ‘Grease‘ to ‘Say Anything’ and ‘The Breakfast Club,’ iconic high school movies have been made at Hollywood’s factory. However, on second thought, the last example may be more about friendship and belonging than a straightforward romance.

But like most high-school ventures, this movie ticks all the usual boxes – the parent-adolescent discord, eccentric teachers, best friends, gossips, hostility, and of course, the part where Alex and Vale sneak out of school. The movie also effectively mingles texts and images to tell the story, which is hardly an innovation. If not Godard, you may have seen phone texts contributing to the narrative in ‘Sherlock.’ If the movie finally does come off as realistic, it is probably because of the seamless dynamic between its young and talented cast ensemble.