Where Was Asakusa Kid Filmed? Is It a True Story? 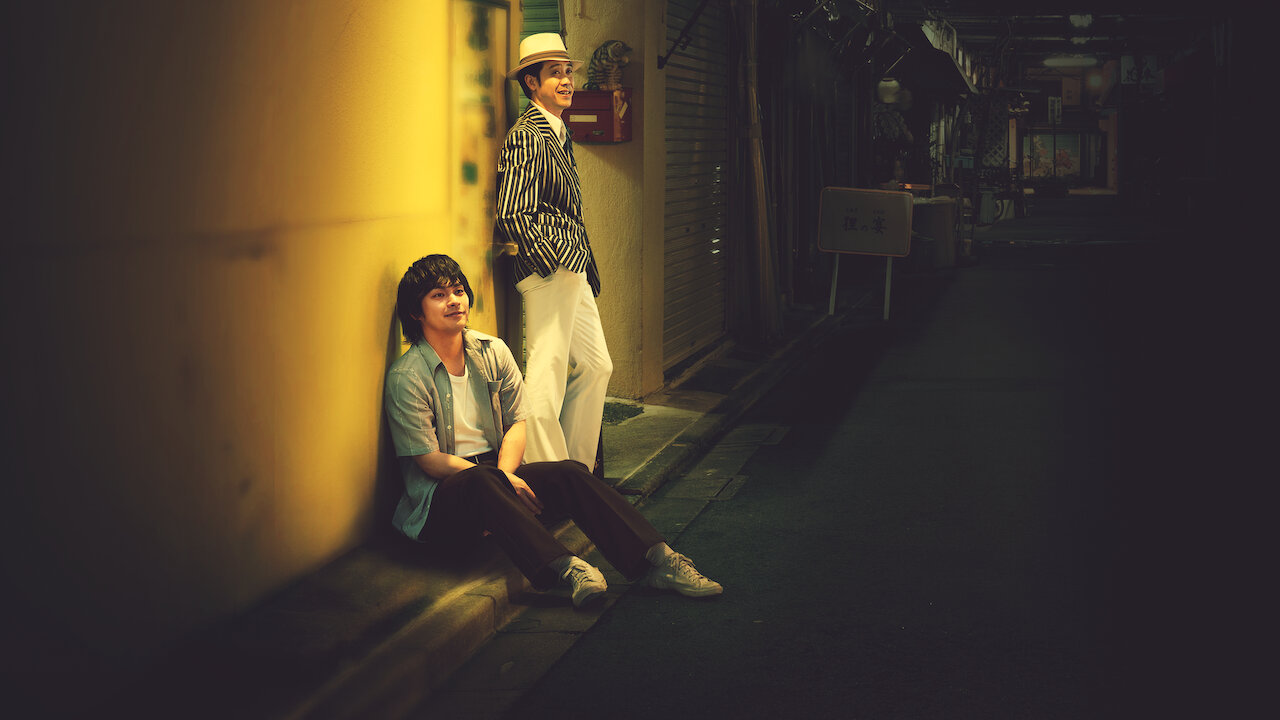 With Gekidan Hitori at the director’s chair, the Japanese original comedy movie ‘Asakusa Kid’ is inspiring as it is celebratory. Takeshi, a college dropout, enters the lackluster comedy scene of underground Tokyo. Under the leadership of the old-school reigning comic of the stage venue, the titular kid learns the basics of the vocation, from face painting to comic throwing to overcoming his obstacles.

The movie charts the coming-of-age story of Takeshi, and you may be wondering whether the story is tethered to reality. Most of the film unravels in the Asakusa France-Za strip club and theatre stage and around the city. Do you also feel like knowing the locations where the movie was filmed? If so, let us guide you on the journey!

‘Asakusa Kid’ was filmed in its entirety in and around Japan, especially in Tokyo. Most of the story unfolds in Tokyo, with Asakusa France-Za being the epicenter of Takeshi’s coming-of-age tale. The director took his cast and crew to numerous locations in and around the city to give the story its final form. Let us now take you to the specific locations where the movie was filmed!

The entirety of the movie was filmed in and around Tokyo, the bustling capital city of Japan. Known for its round-the-clock nightlife, Tokyo features a blend of traditional and ultra-modern architectures. Most of the scenes were captured in various special wards of the downtown city. Some scenes were filmed in F Organics, a cosmetics store located at Shibuya City, 19, near Daikan-Yama Station. 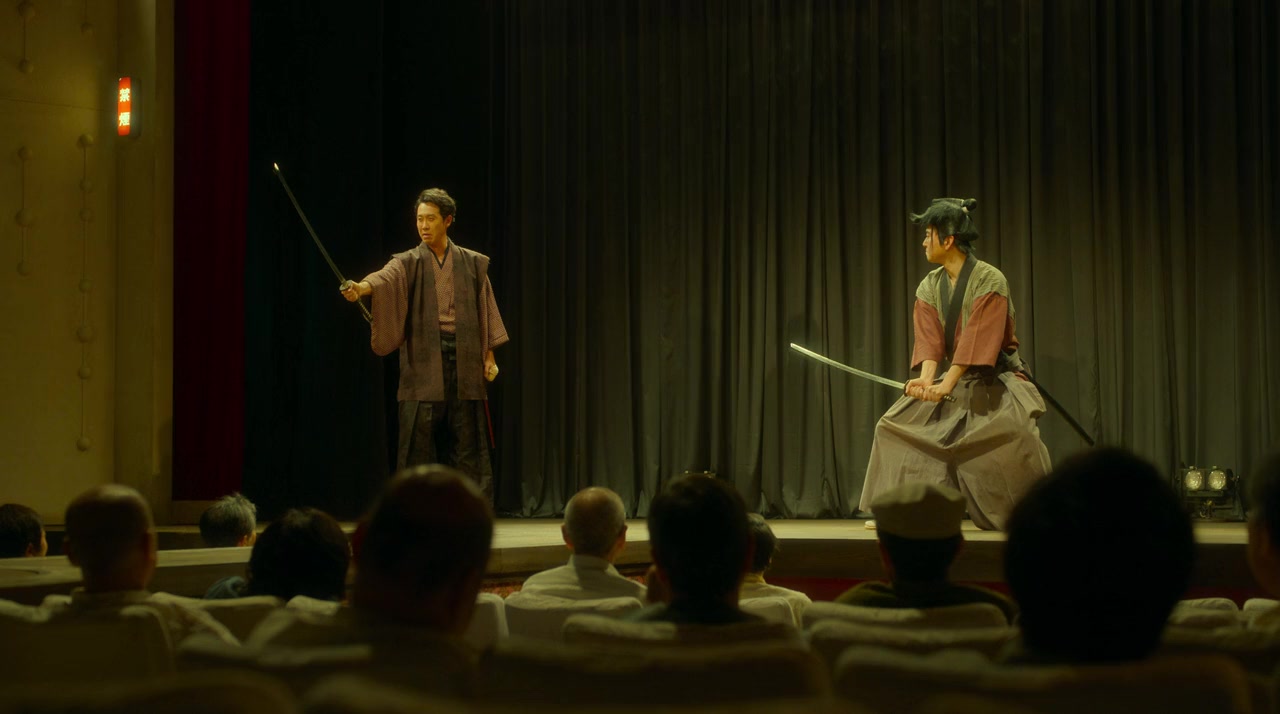 The crew also visited Chuo City, another special ward right at the city’s heart. MDM Tokyo, a wholesaler store situated at 7-5 Nihonbashiyokoyamacho in Chuo City, lent their premises for filming some scenes. Presumably, to retain the period feel, the director filmed the stage scenes in Asakusa France-za, the cabaret club in downtown Tokyo that lends the movie its name.

Is Asakusa Kid A True Story?

Yes, ‘Asakusa Kid’ is based on a true story. Gekidan Hitori directed the movie from his own screenplay, which, in turn, was based on the 1988 autobiographical memoir of the same name by acclaimed comedian and filmmaker Takeshi Kitano. The movie’s title comes from Asakusa France Za, a cabaret theatre where Takeshi started working as a comedian after dropping out of college. Also celebrated in the movie is his eccentric mentor Senzaburo Fukami, who gave Takeshi his famous line, “I’m a comedian, you fool!” 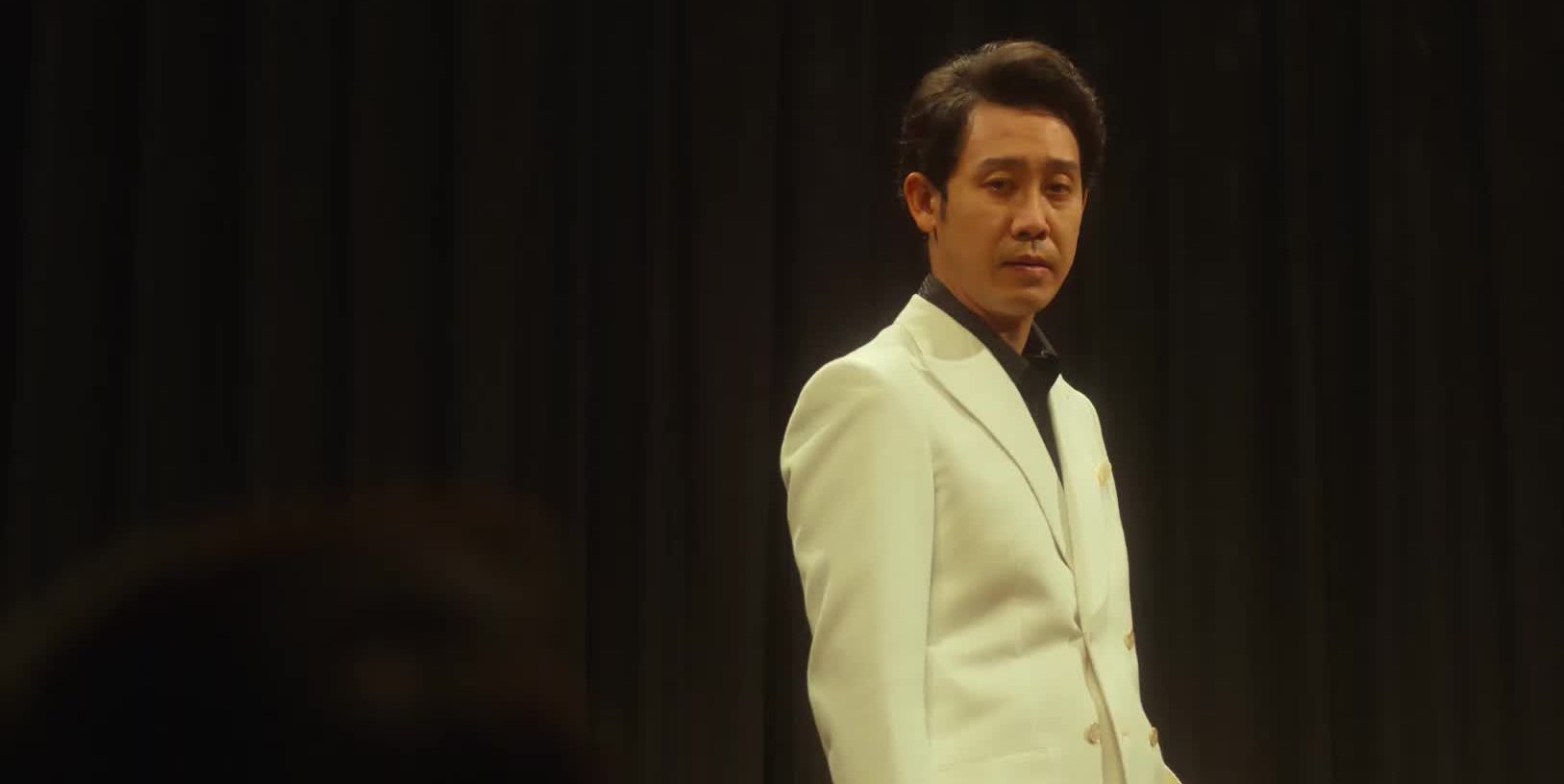 An auteur filmmaker of his own accord, Kitano started his celebrated career as a comedian. He became part of the comedy duet called “The Two Beats” with fellow comedian Kiyoshi Kaneko, earning his moniker “Beat Takeshi.” The story of the biopic chronicles the coming-of-age story of Kitano as he reaches the center of the limelight. The aspects of Takeshi’s formative life as a comedian is brilliantly captured in the movie.

Gekidan Hitori reportedly wanted to make the movie for a long time, and the script took him six years to nail. A comedian himself, Hitori has immense love and respect for Kitano, which shows in his careful handling of the subject. Yuya Yagira gives a refreshing performance in the lead role of the comedian. His previous acts include a debut feature performance in Hirokazu Koreeda’s ‘Nobody Knows.’ The actor nails the character, even to the point of Kitano’s signature facial twitches and shuffling gaits.

The snippets of older Kitano are also on point. However, critics were left to feel that the approach to chronicle the comedian-director’s artistic process could be more holistic and less partial.  Before he made the globally popular game show ‘Takeshi’s Castle,’ the comedian was known for gangster films such as ‘Boiling Point’ and ‘Sonatine.’

Takeshi also spent his comic years in close quarters to the yakuza gang. There may be shortcomings in such a reading, as the movie’s scope is to celebrate the enigmatic auteur of cinema characterized by long takes, a breadth of vision, sparse dialogues, and explosive endings. Finally, the film does its job brilliantly within its purview of the subject.