Where Was Atypical Season 4 Filmed? 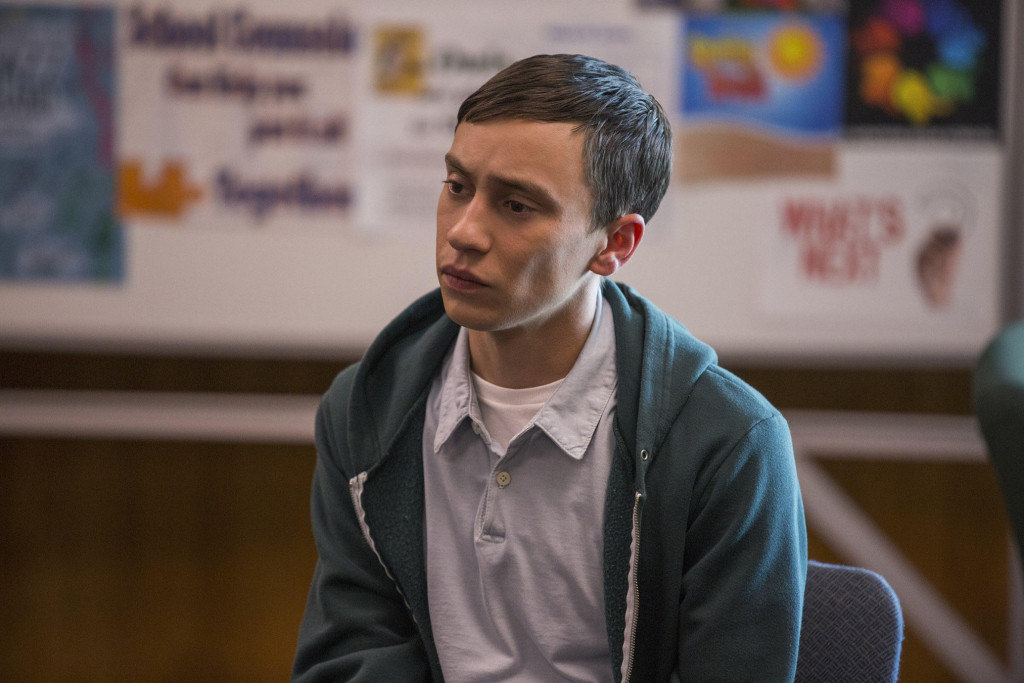 Created by Robia Rashid, Netflix’s ‘Atypical’ is a coming-of-age comedy-drama series that revolves around an 18-year old boy named Sam Gardner on the autism spectrum who is desperate to make meaningful changes and finally embrace life by confronting his fears and doubts. From being a shy and hardly expressive teenager, Sam slowly begins to get a grip on social interactions thanks to his supportive family and friends.

The heartwarming and hilarious story of Sam and his loved ones has touched many and its fourth and final season is no different. Like the previous seasons, season 4 was also filmed in locations that reflect the life of a typical middle-class American family. So, one may naturally wonder which places, in particular, were used for shooting. Well, if you find yourselves wondering the same, we have got you covered.

‘Atypical’ season 4 was filmed extensively in California. The production of season 4 began in full swing sometime in early 2021, reportedly in January, and wrapped up a few weeks later, in mid-April of the same year. The western US state has hosted the production of previous seasons of the show.

Thanks to the lucrative tax credits and ease of availability of an experienced crew and production facilities, the state continues to attract more film and television production projects every year. The shooting for the final season of the coming-of-age dramedy series was done in several locations in the state, so without wasting any more time, let’s learn more about them.

The principal photography of season 4 was primarily done in Los Angeles. The cast and crew filmed numerous essential scenes at the Occidental Studios located at 7333 Radford Avenue, North Hollywood. The studio offers state-of-art equipment to makers of films and TV shows along with 15 sound stages spread over an area of 160,000 square feet. It also comes with 1500+ parking spaces, a virtual studio, props, and other services.

Since the filming for the fourth season was done during the global coronavirus pandemic, the cast and crew had to follow stringent COVID-19 safety norms that included wearing N-95 masks, maintaining social distancing, and other safety measures. Considering the fact that the City of Angels had one of the highest cases in the world in 2020, filming for the final season thankfully went relatively smoothly without any hiccups.

Robia Rashid, the show’s creator, posted a few photos on Instagram from the last day of the production and confessed that shooting the finale was an emotional ride for her.

Santa Clarita is also one of the primary filming locations of ‘Atypical.’ Located north of Los Angeles, the city has hosted the production of the previous seasons as well. In fact, Sam’s house is actually located at 24219 Heritage Lane, Santa Clarita. If we consider the aforementioned points, it safe to state that several scenes in the final season were also filmed in the city.