Where was Backtrace Filmed? 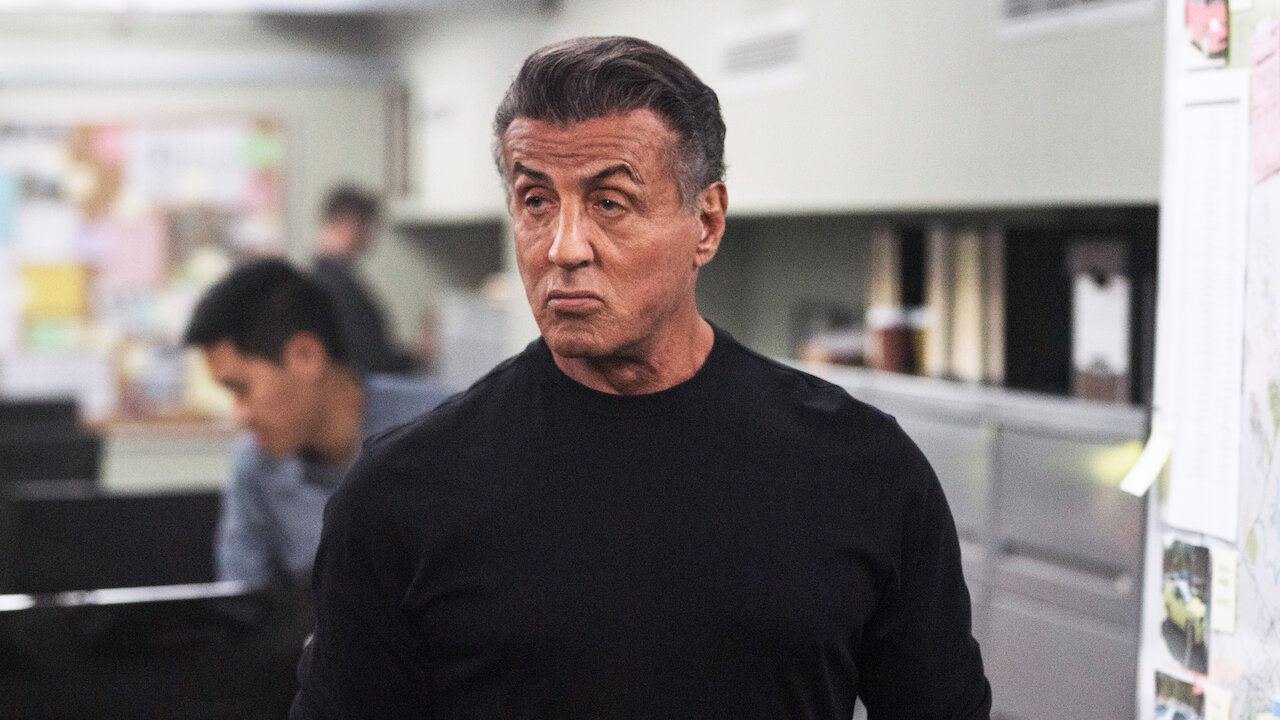 Directed by Brian A. Miller, ‘Backtrace’ is an action thriller movie about Donovan “Mac” MacDonald (Matthew Modine), an alleged bank robber who has no memories of the crime he is suspected of. While the bank heist was in process, things turned south, and Mac suffered a severe head injury, leading him to forget what happened. Seven years later, Mac is coerced by fellow inmate Lucas MacDonald (Ryan Guzman) and ward doctor Erin (Meadow Williams) to try an experimental drug and break out of the prison’s psychiatric ward.

Now out in public, Mac must avoid Detective Sykes (Sylvester Stallone) and Agent Franks (Christopher McDonald) and retrieve the stolen money while regaining his memories. The movie is full of action-packed scenes and thrilling twists filmed to perfection. Thus, many viewers cannot help but appreciate the backdrops within the movie that provide for some realistic scenes. If you are also wondering where the production of the 2018 movie took place, here is what we know about the same!

‘Backtrace’ was filmed in Georgia, AKA the Peach State, specifically in Savannah. Principal photography for the action movie seemingly took place in February 2018 and was completed in around just two weeks, despite harsh weather conditions. Let’s now take a closer look at the details of the production locations.

Located in Chatham County, Georgia, the city of Savannah served as the primary production spot for ‘Backtrace.’ The cast and crew of the Sylvester Stallone-starrer used many places around the city including the riverside docks. One of the most prominent waterside locations in Savannah is the Port of Savannah at the mouth of the eponymous river. It is one of the busiest seaports in the country and is just 18 miles away from the Atlantic Ocean.

Savannah is the oldest city in Georgia, primarily due to its optimal location for water transportation. Apart from the river it was named after, the metropolis lies close to the Ogeechee River, which forms the city’s southern border. Since Savannah was established in the 18th Century, it has played a pivotal role in national history, especially during the American Revolutionary War. For several years, the city remained under British occupation following the start of the conflict between the Thirteen Colonies and the British.

Due to its rich history and culture, Savannah attracts several visitors every year. Apart from the beautiful riverfront, the other attraction points in the city include its cobblestone streets, numerous parks, and significant historic buildings. In fact, the whole of downtown Savannah is considered a National Historic Landmark District as designated by the US government in 1966. During the 1996 Olympics hosted in Atlanta, the sailing competitions were held in Savannah.

When it comes to the entertainment industry, Savannah has been one of the most preferred filming sites. Places like Chippewa Square and Six Pence Pub at 245 Bull Street, have been by the filmmakers as backdrops in their productions. The city’s waterside locations are also featured often in several fan-favorite movies and shows like ‘Forrest Gump‘ and ‘Baywatch.’