Where Was Bad News Bears Filmed? 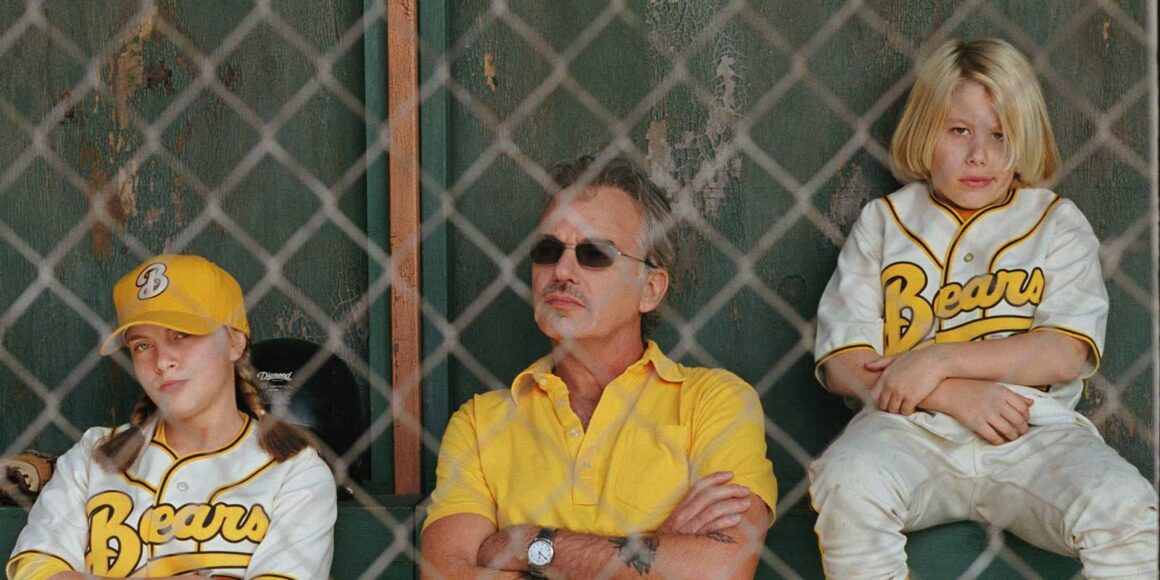 ‘Bad News Bears’ is a sports comedy film that manages to be inspirational as well. Like various sports movies, the film features an underdog tale: one wherein a team manages to defy expectations gloriously. That being said, unlike most underdog films, ‘Bad News Bears’ also feels somewhat realistic, especially because of its ending. This helps the movie’s message be more impactful to the viewers.

The film follows an alcoholic, former baseball player named Morris Butermaker, who had been banned from the sport for attacking an umpire. Life gives Buttermaker a second chance when he is asked to coach a kid’s baseball team. The team is called the Bears and has been performing poorly. Hence, it is up to Buttermaker to improve their performance. The film stars Billy Bob Thornton in the leading role. Apart from him, Marcia Gay Harden, Ridge Canipe, and Greg Kinnear are also a part of the film’s cast.

Like all sports movies, a large part of ‘Bad News Bears’ action takes place on the ground. There are also scenes set in other places, obviously. Moreover, ‘Bad News Bears’ is a reboot, and some of its scenes were filmed in the same place as the 1976 original. Hence, it is natural for viewers to wonder where the movie had been filmed.

Within California, filming was carried out at the Skatelab Skatepark on 4226 Valley Fair Street in Simi Valley, California. The facility is no longer operational, however. Several commercials and music videos had also been filmed at the facility.

Apart from Skatelab, a few scenes had also been filmed at Barone’s Famous Italian Restaurant on 13726 Oxnard Street in Valley Glen, California. Some filming was also carried out in Encino and Granada Hills.