Where Was Bad Teacher Filmed? 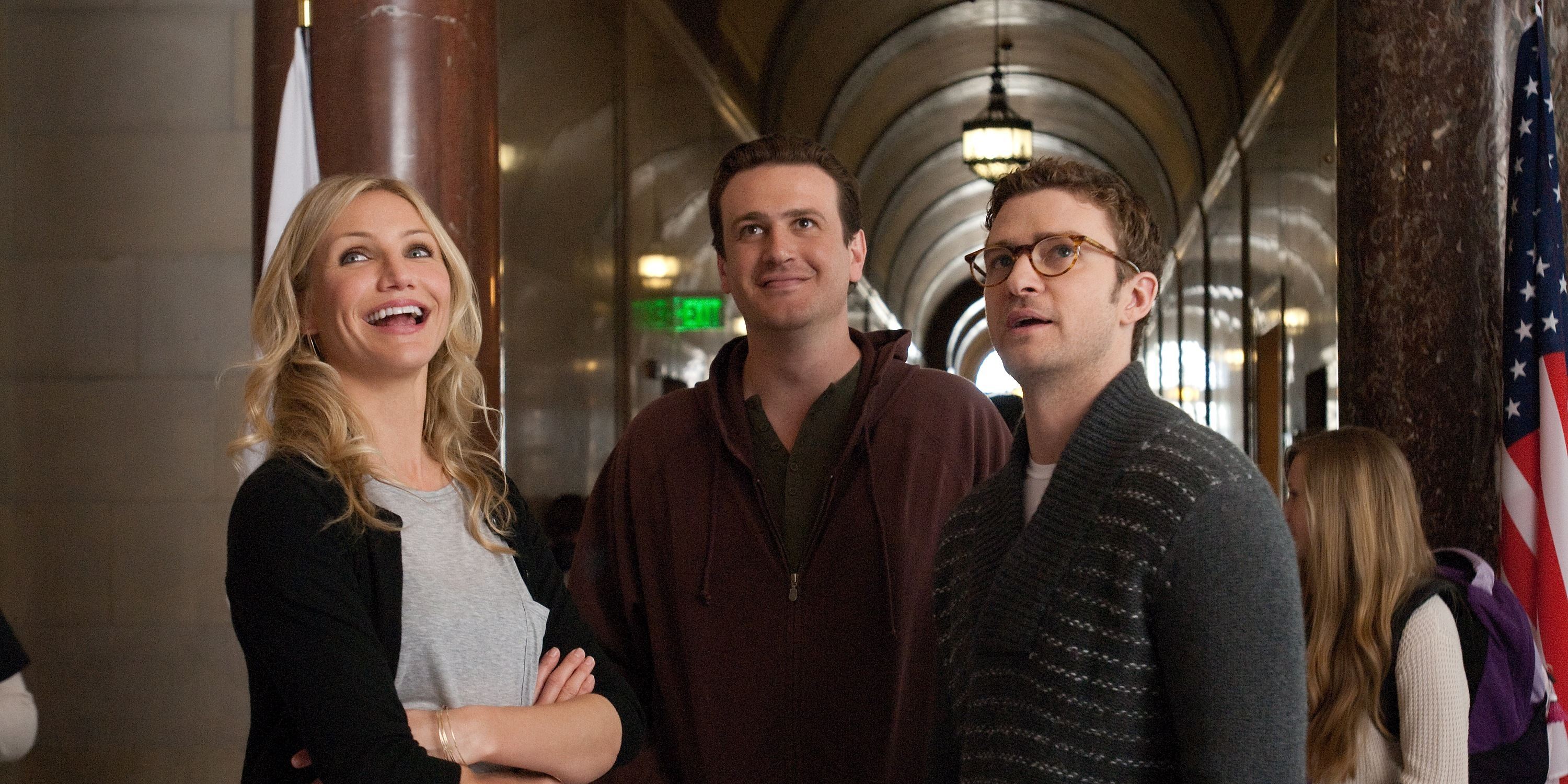 Helmed by Jake Kasdan of ‘Jumanji: Welcome to the Jungle’ fame, ‘Bad Teacher’ is a comedy film about a dysfunctional intermediary school teacher. The story revolves around Elizabeth Halsey, a laidback and drug-abusing woman from Chicago who takes a job at a school in the absence of better opportunities. However, as it turns out, she hates the job, her students, and even her colleagues, especially the uptight and spiteful teacher Amy Squirrel.

Amply fun, more often than not provocative, and driven by an effortlessly brazen performance from Cameron Diaz in the titular role, the film packs enough to please genre fans. The story takes place in and around a school, and if you are out looking for the exact places where the film was shot, we have you covered.

‘Bad Teacher’ was filmed in its entirety in the US, especially in California and Illinois. Filming began in March 2010 and was wrapped up shortly thereafter. California provides an ideal environment for the filming of national and overseas productions, owing to its diverse geographical repository and abundance of resources. From lush beaches to scorching deserts and teeming cities, California has it all.

Moreover, the state government encourages productions in the state by offering a lucrative Tax Credit system presided by the California Film Commission. Independent features are reimbursed 25% of their qualified expenditure. Let us now take you to the specific locations where the film was shot!

The majority of the film was shot in and around the Tinseltown of Los Angeles city. Although the cinematic narrative is set in Chicago, Illinois, the director and his crew found it less of a hassle to film in Los Angeles due to its proximity to the production center in Hollywood. The story of the film revolves around Elizabeth Halsey, a slacking and hedonistic teacher who drinks at school and curses at her students. The bulk of the story is set in the fictional John Adams Middle School, where Elizabeth works as a teacher. 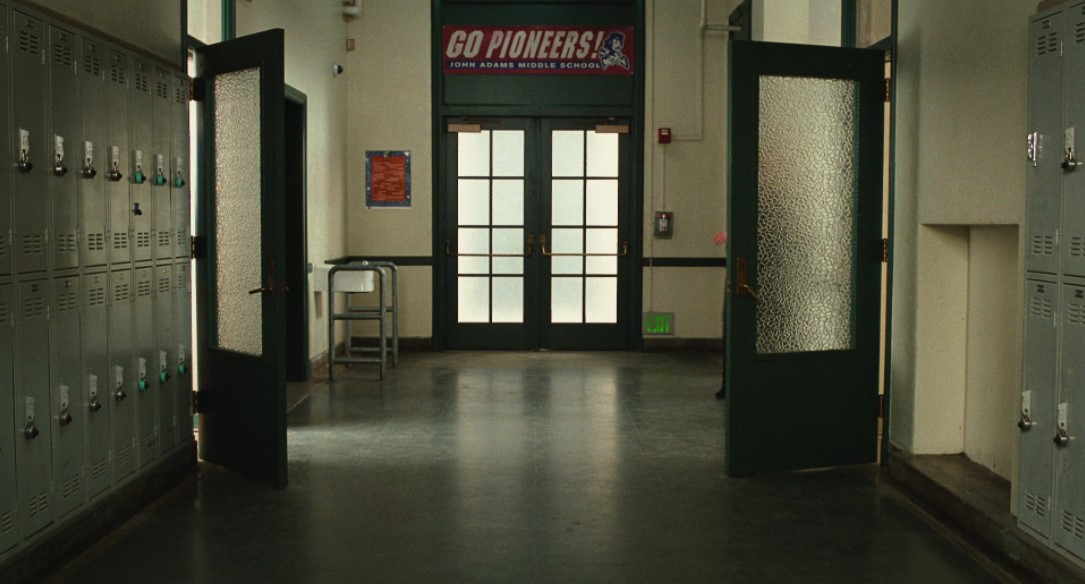 However, the scenes set in the interior of the school were actually filmed in John Burroughs Middle School, an intermediate school situated at 600 South McCadden Place in LA. In an early moment in the film, Elizabeth looks for a prospective rich man who would take care of her needs at a bar called Whiskey Business. Once located at 118 East 6th Street in Los Angeles, they have been replaced by another cocktail bar. 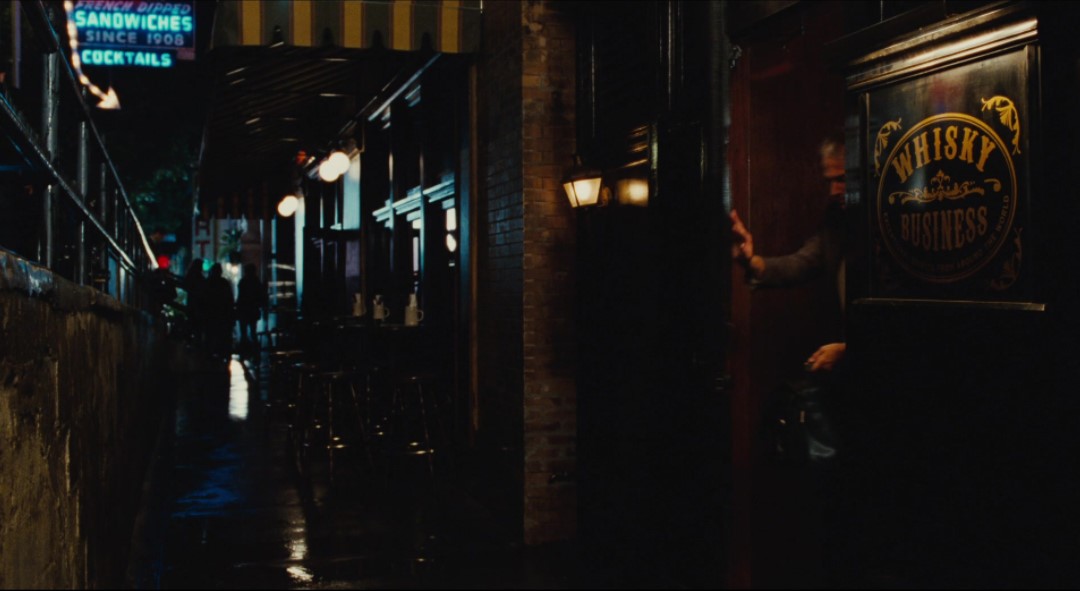 In one sequence, Elizabeth impersonates as a reporter and meets state Professor Carl Habibi. The scene was filmed at Clancy’s Crab Broiler, a restaurant formerly located at 219 Central Avenue in downtown Glendale. Once a location coveted by film and TV productions such as ‘Parks and Recreation’ and ‘American Wedding,’ the restaurant now stands permanently closed. 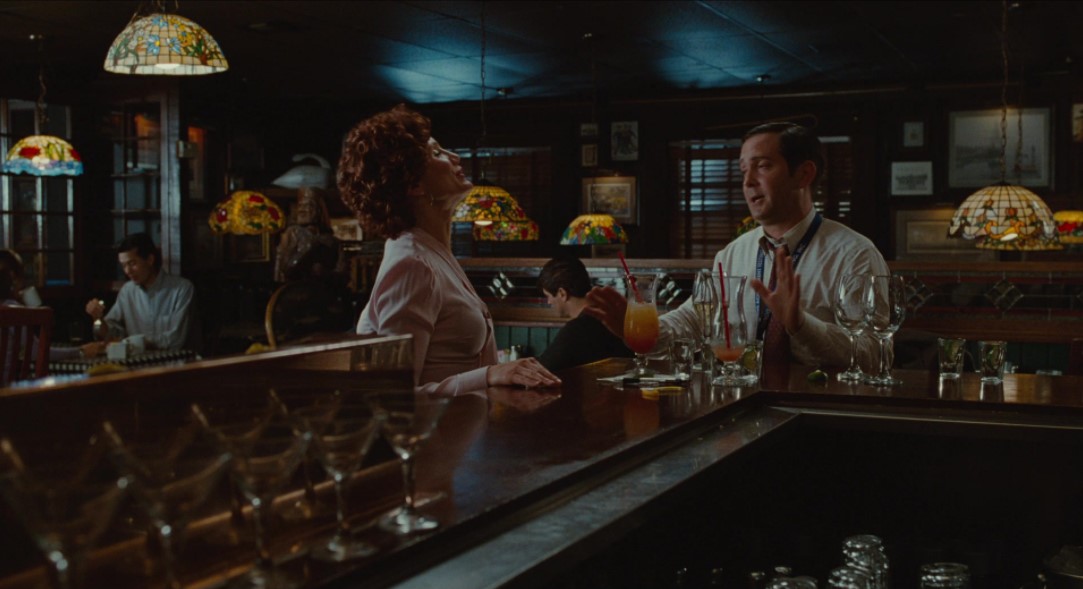 Halfway into the film, Elizabeth and Lynn Davies (Phyllis Smith) go to a concert to listen to Russell Gettis and his band. They are seen to be entering into the Cowboy Palace Saloon, which is an actual cowboy-themed bar located at 21635 Devonshire Street in Chatsworth, California. The bar fosters a vibrant country music scene and is frequented by locals from the neighborhood. 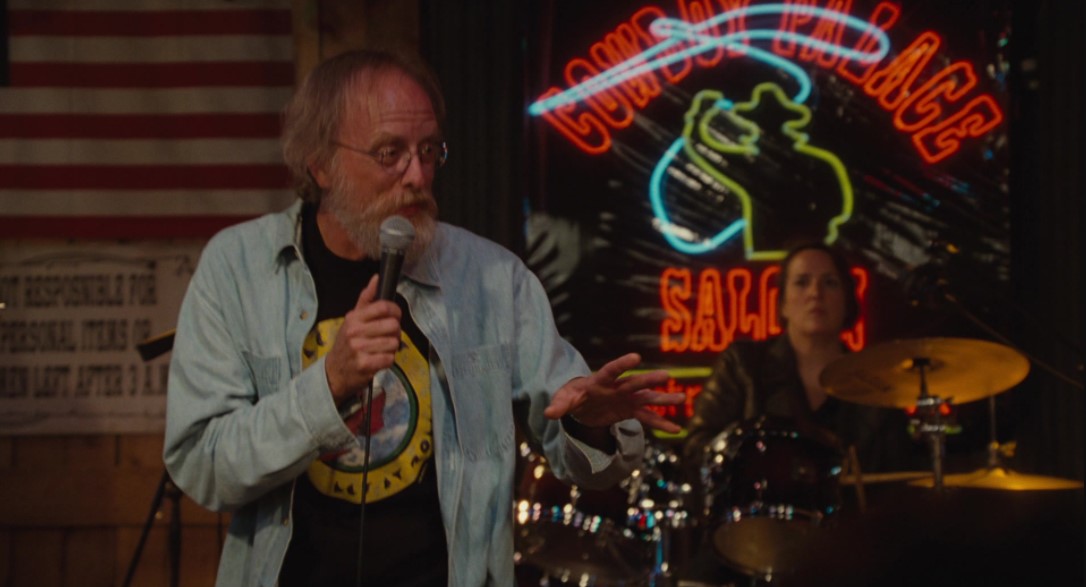 In a later scene, Elizabeth and Scott stand before a statue of Abraham Lincoln and have a conversation. The Lincoln Statue stands inside the historic Los Angeles City Hall, located at 200 North Spring Street in Los Angeles. 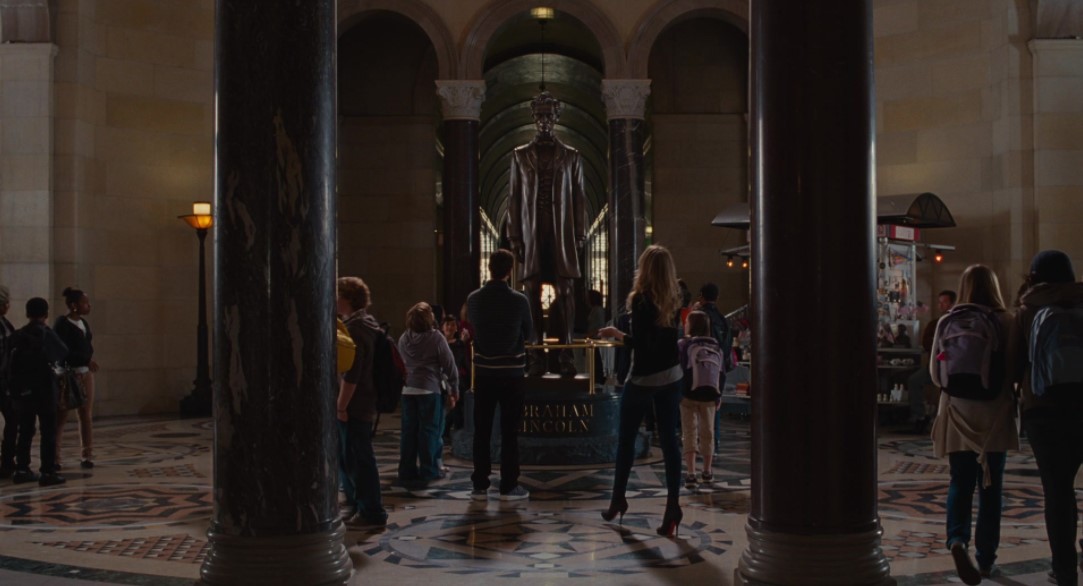 Another crucial segment was filmed at the Santa Fe Dam Recreation Area, a reservoir and an adjacent park located at 15501 Arrow Highway, in Irwindale, California. The studio work was predominantly carried out in D. C. Stages & Sets. A movie studio once located at 1360 East 6th Street, in Downtown Los Angeles, the location is now permanently closed. Additional filming was executed in Plummer Street & Oakdale Avenue and the city of Santa Clarita, located north of LA.

Most of the exterior shots were taken in and around Springfield, the capital city of the state of Illinois. As the story is set in the state of Illinois, the crew visited many places around the state to film some important scenes. In an establishing shot later in the movie, we see the emblematic Illinois State Capitol, a legislative building flaunting Renaissance revivalist architecture. The building is located at 401 South 2nd Street, in Springfield, Illinois. 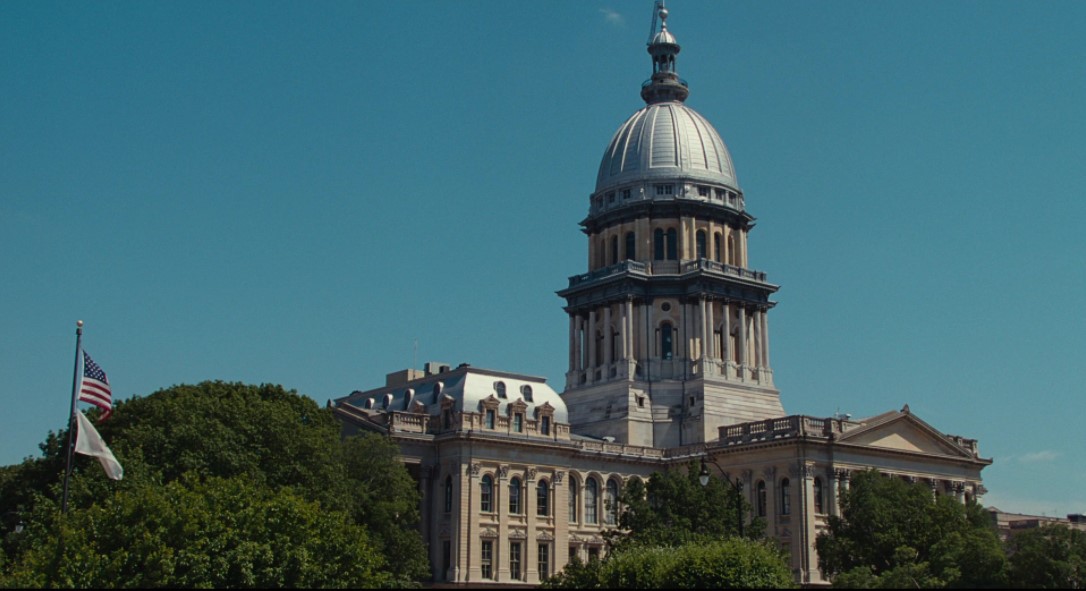 Other Locations in Illinois

Some scenes were filmed in the township of Lawndale, a small community located about 40 miles northeast of Springfield in Logan County, Illinois. Moreover, although the interior scenes of the school were filmed in Los Angeles, the exterior shots were taken outside Lincoln Middle School, a school located at 200 South Lincoln Avenue in Park Ridge, Illinois. 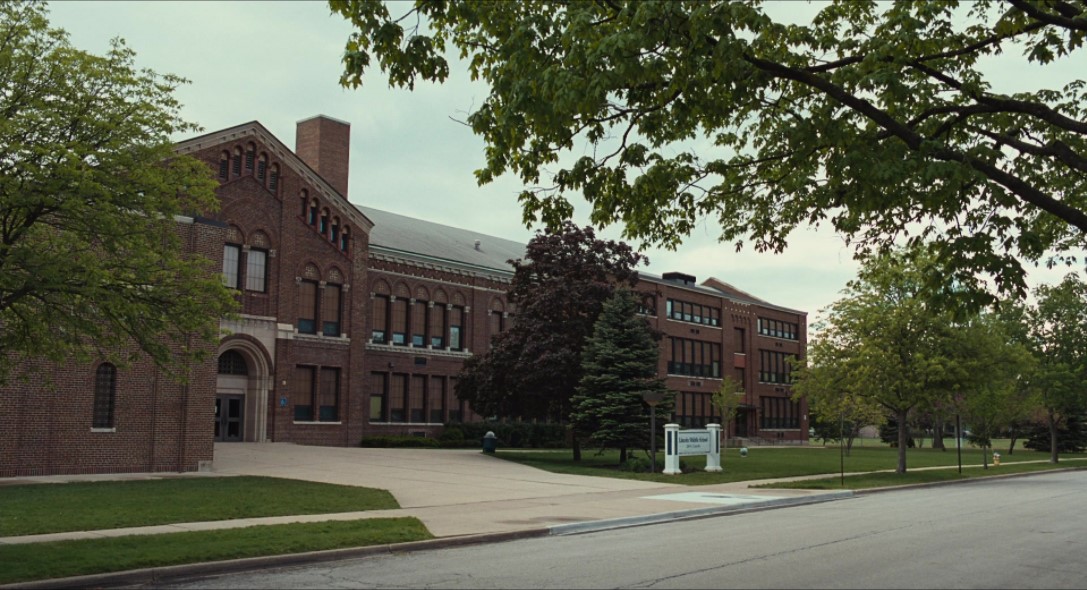