Where Was Barefoot Filmed? Is it Based on a True Story? 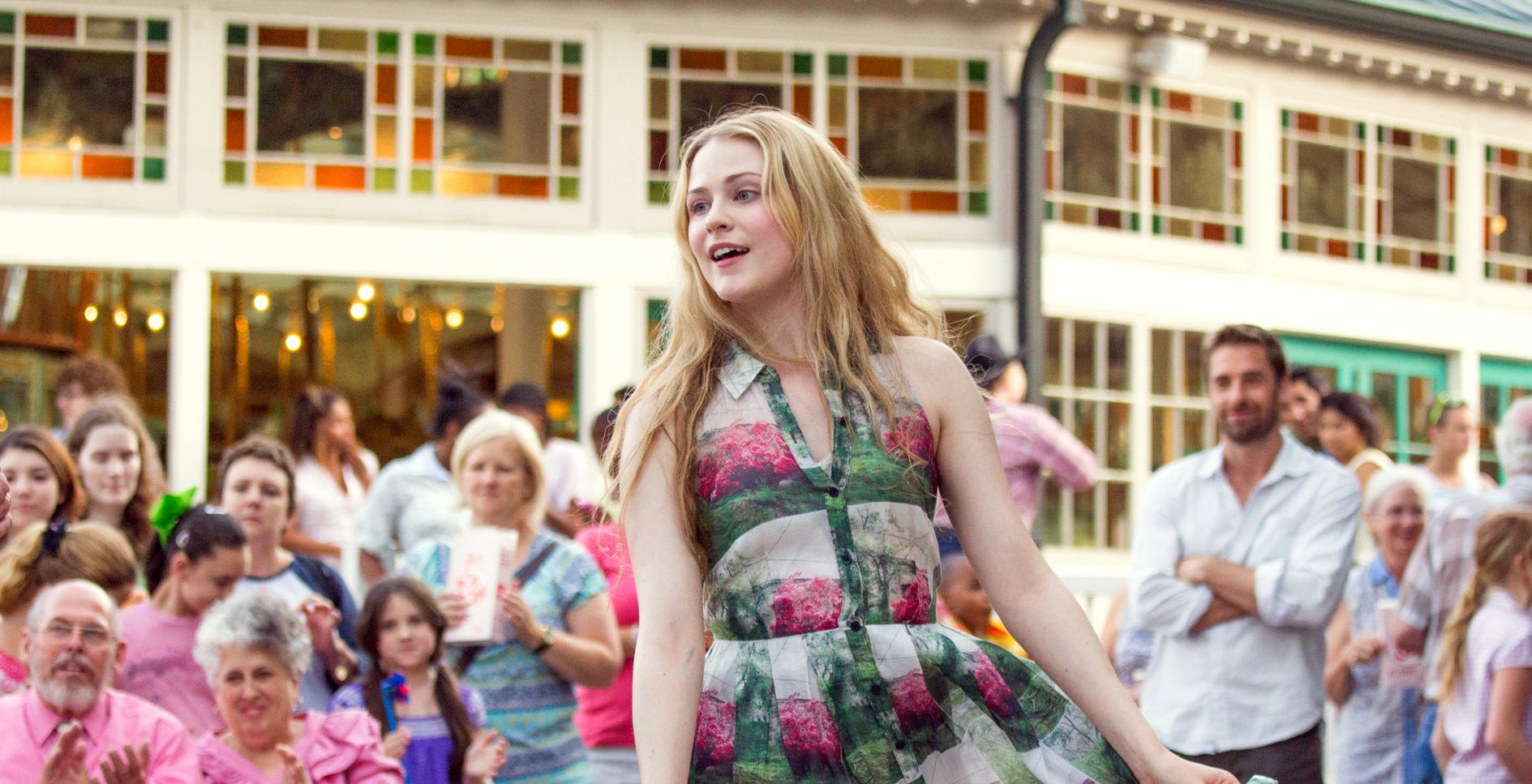 ‘Barefoot’ is a 2014 romantic comedy movie helmed by Andrew Fleming that chronicles the journey of Jay Wheeler, the “black sheep” son of a wealthy family, and Daisy Kensington, a psychiatric patient who has grown up in isolation her entire life. As the two get to talking and bonding, he decides to take the naive young woman home for his brother’s wedding. Jay plans to convince his family that he is taking life seriously and has finally found his soulmate in Daisy. She, too, manages to get on the good side of his family and impress them with her genuine yet unpredictable charm.

However, it’s not just rainbows, butterflies, and unicorns as the pair face several things working against them and their relationship. Apart from the romantic and comedic narrative, the use of different locations in the movie grabs the viewers’ attention. Furthermore, the fact that the characters and premise of the film seem familiar and quite realistic, it is natural for you to wonder if it has anything to do with reality or not. Well, in case you are one such inquisitive soul, allow us to get rid of all your curiosities!

Is Barefoot a True Story?

No, ‘Barefoot’ is not based on a true story. It is a remake of the 2005 German movie ‘Barfuss,’ and the entertaining screenplay can be credited to the creative mind and excellent writing of Stephen Zotnowski, who was also the writer behind the original movie. So, with enough experience under his belt, he was able to craft an enthralling screenplay for this romantic drama film. One of the primary reasons why one might think that the movie is based on real life is that the themes, such as a blooming romance between strangers and the setting of a psychiatric ward, depicted in it are highlighted in several other movies. 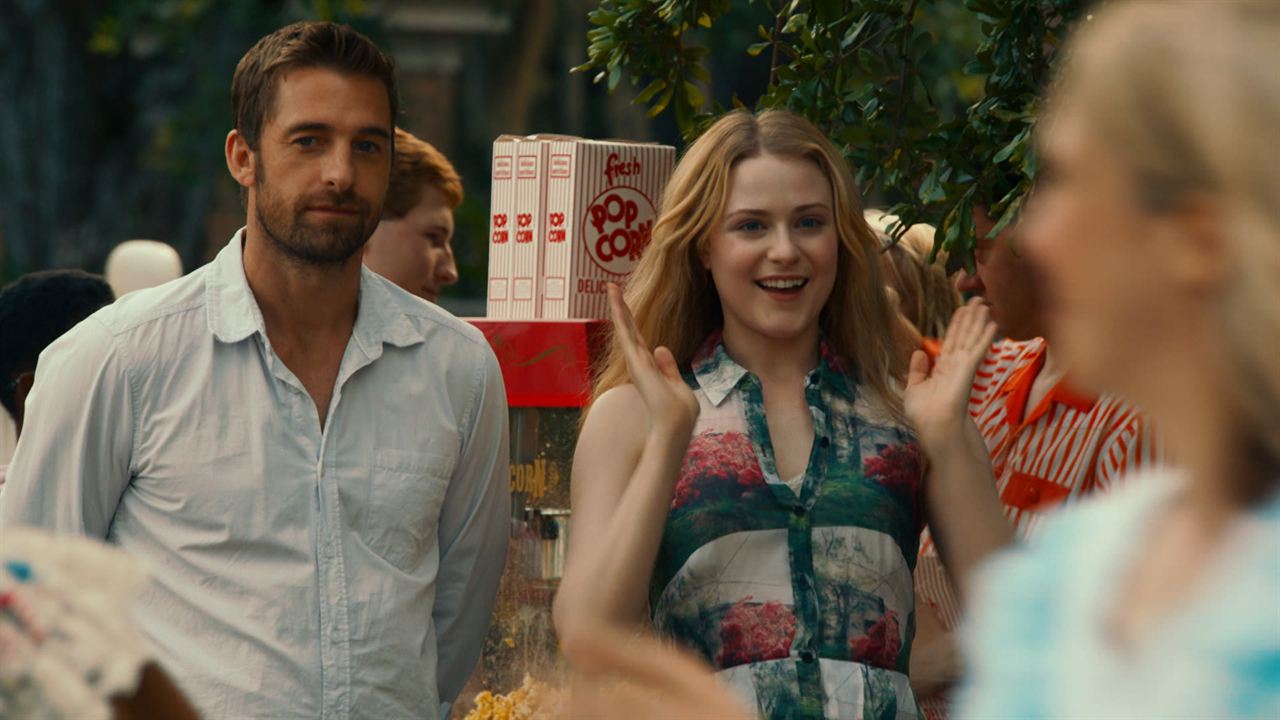 Some aptest examples of such movies are ‘It’s Kind of a Funny Story’ and ‘Before We Go.’ ‘It’s Kind of a Funny Story’ is set in a psychiatric ward and gives us a glimpse into the different personalities one can find there. Meanwhile, like in ‘Barefoot,’ two of the protagonists, Craig and Noelle, cross paths in the facility and start bonding, realizing there’s way more to life than they realize.

On the other hand, ‘Before We Go’ might not have anything to do with psychiatric hospitals, but it involves Nick and Brooke’s chance meeting in the subway. As the narrative builds and progresses, the pair get to know each other, and the romance between them starts to bloom, much like Jay and Daisy in ‘Barefoot.’ Hence, even though the narrative of ‘Barefoot’ seems familiar and rooted in reality, it doesn’t change the fact that it is actually an adaptation of a German film and not a true story.

‘Barefoot’ was filmed entirely in Louisiana, specifically in St. Charles Parish and Jefferson Parish. Principal photography for the romantic film took place around April 2012. Located in the Deep South and South Central regions of the United States, Louisiana is known to be home to many cultures, including the distinct cultures of Louisiana Creoles and Cajuns. Now, let’s navigate the specific locations that appear in the romantic drama movie! 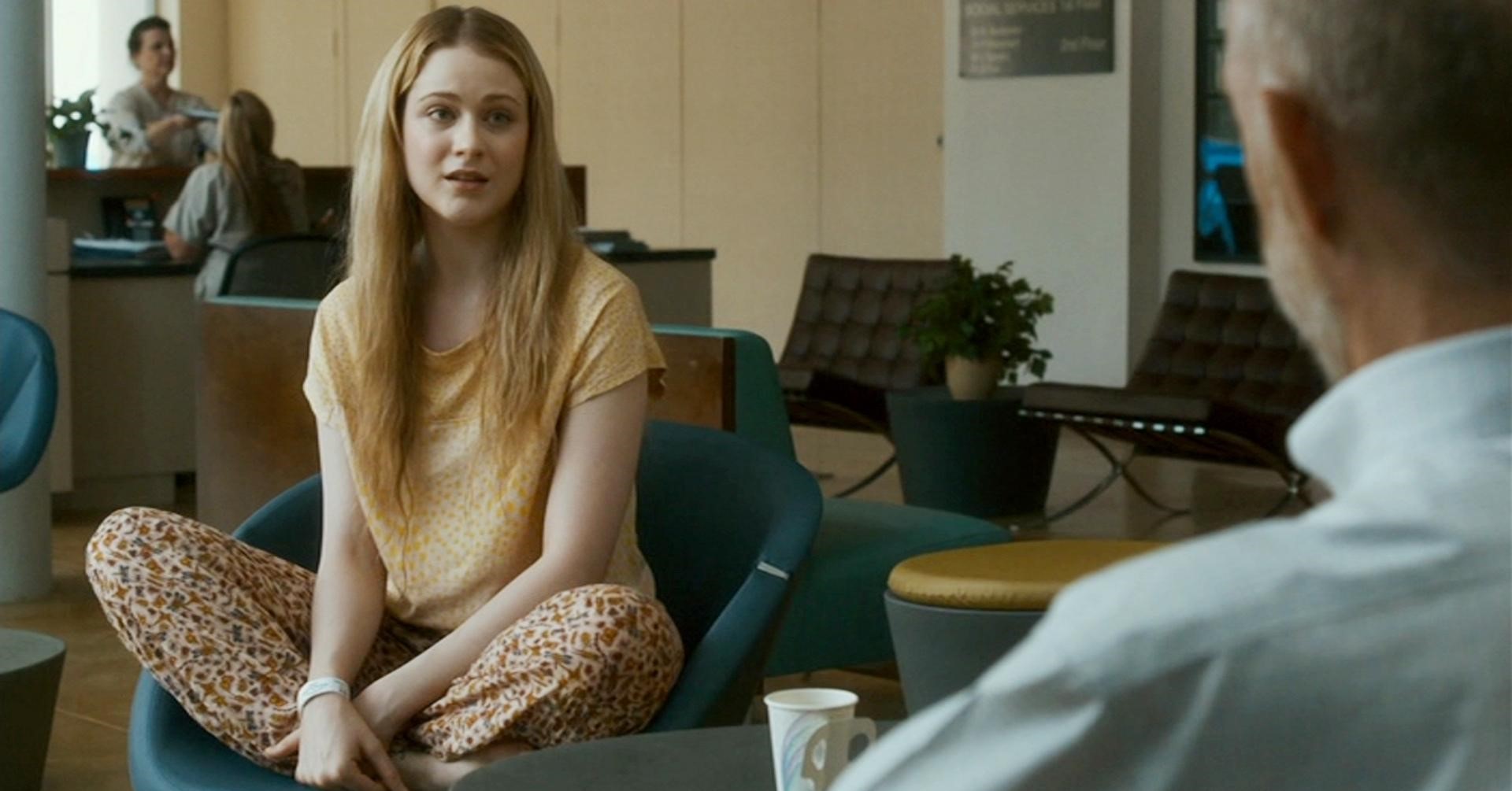 Several pivotal sequences for ‘Barefoot’ were lensed in St. Charles Parish, a parish situated in Louisiana. In particular, the production team reportedly utilized the facilities of a production studio in Saint Rose, a census-designated place in St. Charles Parish. Seemingly, they filmed several interior and exterior scenes for the movie in the studio. 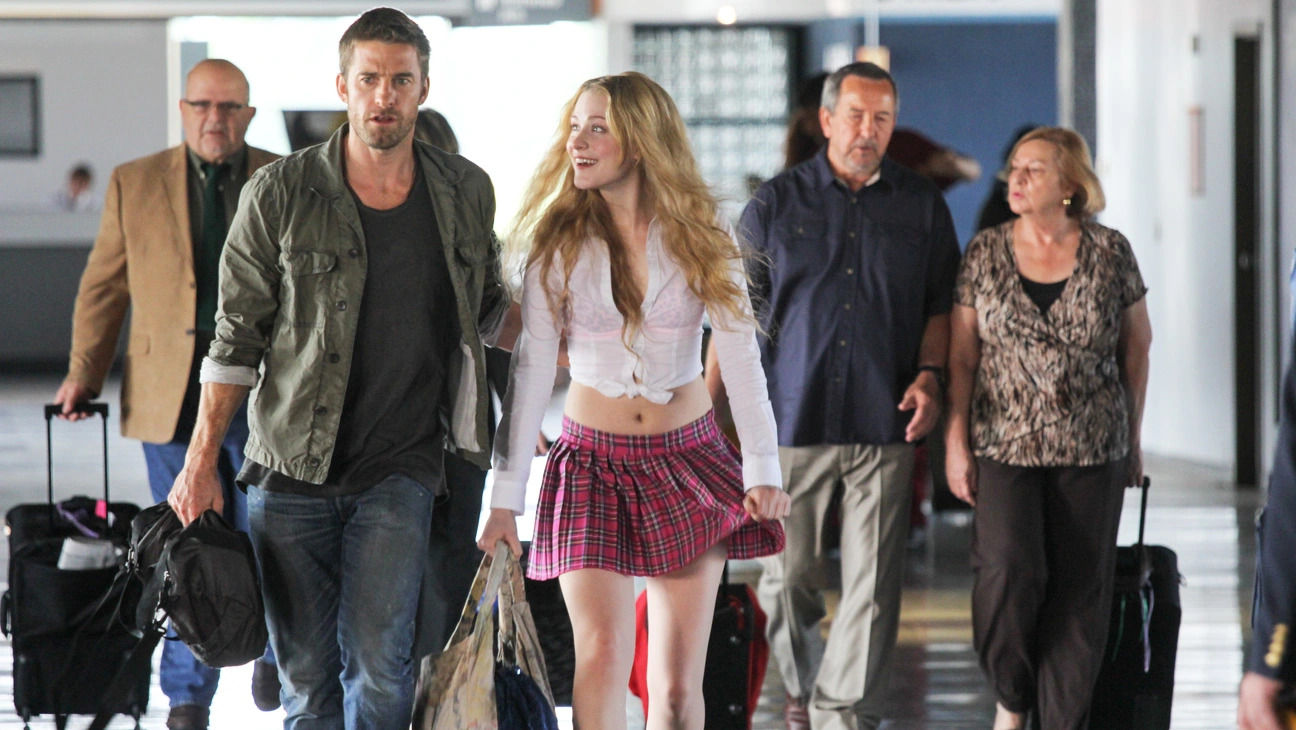 Additional portions for the Evan Rachel Wood-starrer were recorded in Jefferson Parish, a parish in Louisiana. The cast and crew members of ‘Barefoot’ taped a few important sequences on location in the Louis Armstrong New Orleans International Airport at 900 Airline Drive in Kenner, the largest city of Jefferson Parish.