Where Was Being John Malkovich Filmed? 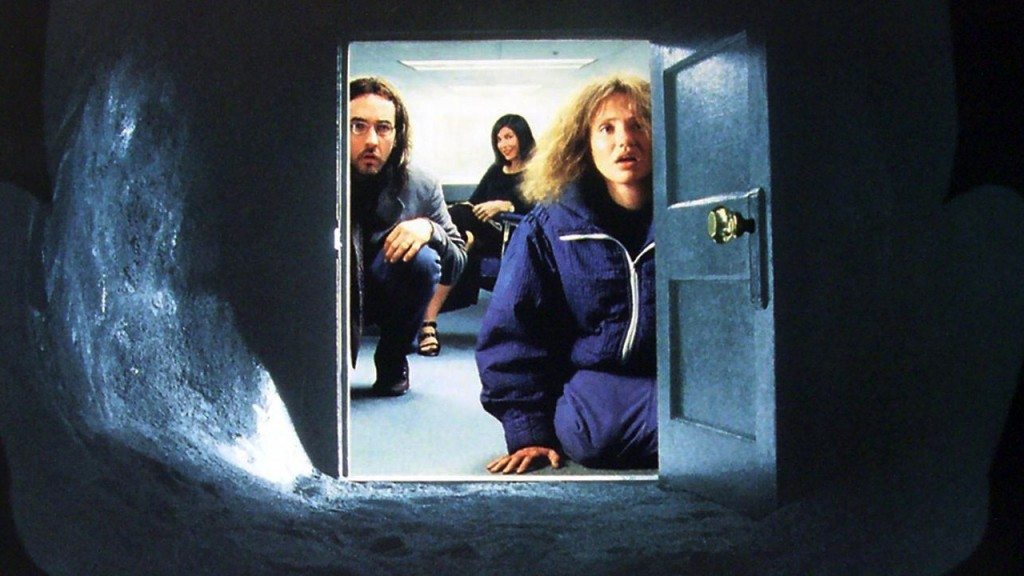 Starring John Cusack, John Malkovich, Catherine Keener, and Cameron Diaz, ‘Being John Malkovich’ revolves around a struggling puppeteer who decides to pick up a job just to support his family. One night while working late, he discovers a portal that leads him straight up to Hollywood actor John Malkovich. Although it marks Spike Jonze’s directorial debut, ‘Being John Malkovich’ is unlike any other movie you’ll ever see. Everything from its comical fantasy premise to its vaguely entertaining mood is brilliantly done. So if you haven’t watched it yet, make sure that it’s right on top of your watch list. For those who have watched it already, here’s a detailed guide to its filming locations.

When Charlie Kaufman first started writing ‘Being John Malkovich,’ he thought of a very simplistic base for the story: “a story about a man who falls in love with someone who is not his wife.” But once this foundation was out of the way, he kept adding new elements to it, out of which,  floor ​7 1⁄2 of the Mertin Flemmer building was one of his first dew ideas.

After completing the script in 1994, Kaufman started looking for production companies but was turned down by almost all of them. The script then reached Spike Jonze in 1996, who agreed to direct the film in 1997. With Jonze’s assistance, Kaufman’s script also found its way to Propaganda Films, which decided to produce the movie along with the production company Single Cell Pictures. On July 20, 1998, with a budget of $10 million, the principal photography of ‘Being John Malkovich‘ was initiated. And after being filmed in several different locations of Los Angeles, its production wrapped up some time in August 1998.

‘Being John Malkovich’ was filmed across several different locations of Los Angeles such as the University of Southern California Campus, the Observation Bar onboard the RMS Queen Mary, Commodore Schuyler F. Helm Bridge & Terminal Island Fwy Wilmington, Ambassador Hotel – 3400 Wilshire Boulevard, Koreatown, and Belasco Theatre – 1060 S. Hill Street at Downtown. Along with these, it was also partially filmed in Bristol Hippodrome in Bristol, England, and Interchange 14C at New Jersey Turnpike.

Is the Movie’s Seven and a Half-Floor Real? 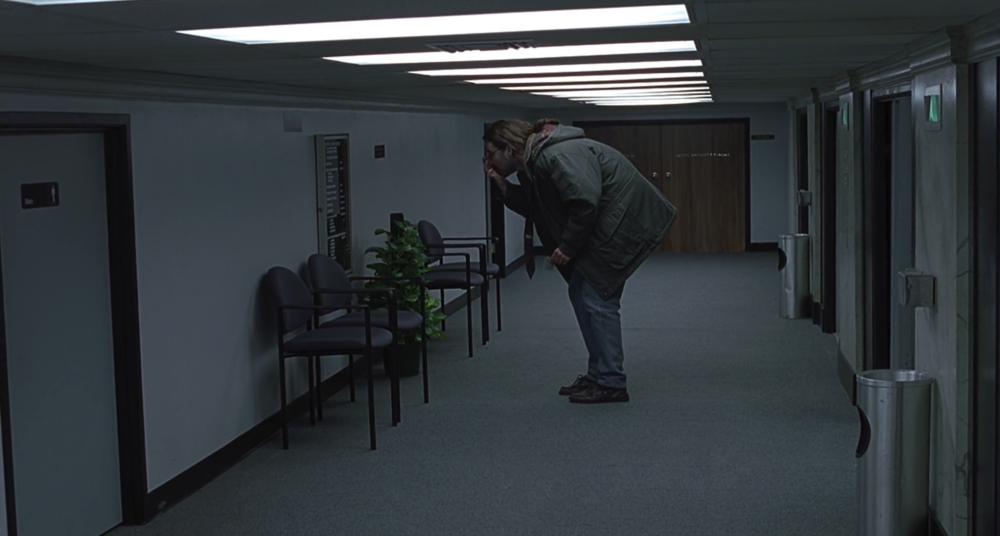 One of the most memorable moments of the film is where John Cusack’s character, Craig, searches for work and then comes across an ad that says “short-statured file clerk.” The ad mentions that the offices of the employers are located on 610 11th Ave. in New York, New York 10012, in the Mertin Flemmer Building. Upon arriving at the location, Craig learns that he has to visit floor number 7 and a half.  With what follows, he literally stops the lift between the floors 7 and 8 and uses a crowbar to enter seven and a half. When he enters the level, it turns out to be the perfect fit for its name—its ceiling is halfway down compared to the other regular floors of the building. So for those who are wondering if the movie’s seven and a half exists, the answer is no. In fact, the Mertin Flemmer Building, in itself, is fictional. The seven and a half-floor scene was solely filmed on constructed sets.