Where Was Being The Ricardos Filmed? 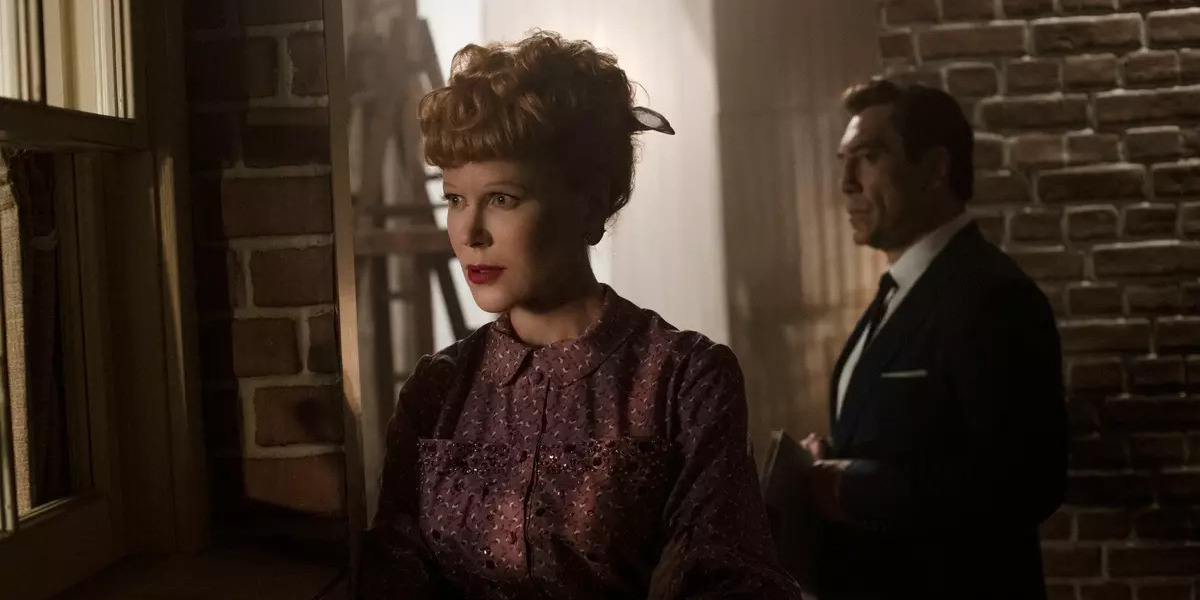 Acclaimed screenwriter and director of ‘Molly’s Game,’ Aaron Sorkin, creates a dreamy ambiance in the biographical drama film ‘Being The Ricardos.’ The story is a complex portrayal of the entwined private and professional lives of two stars involved in making the groundbreaking sitcom ‘I Love Lucy.’ The film features a star-studded ensemble cast with Nicole Kidman, Javier Bardem, and J. K. Simmons in the central roles. Following its release, the movie drew media attention for the swaying performance of Nicole Kidman in the role of Lucille Ball.

The story unfolds in and around the City of Angels, transporting the viewers into the writers’ rooms and realistic sets of the classic ’50s sitcom — ‘I Love Lucy.’ You may know how difficult it is to make period pieces; thus, it is natural for you to seek to identify the locations where the movie was filmed. If the question is indeed bugging you, allow us to escort you to the places where ‘Being The Ricardos’ was brought to life!

Being The Ricardos Filming Locations

‘Being The Ricardos’ was filmed in its entirety in the US, especially in and around locations in California. Principal photography commenced on March 29, 2021, and was wrapped up by the end of May 2021. The project received a tax credit from California Film Commission in 2019, but the production took a while to begin due to the pandemic scenario.

Biopics require excruciating attention to detail, and the movie also chronicles a pertinent chapter in the history of the media industry in the state. Let us now take you to the specific locations where the movie was filmed.

The story unravels in Los Angeles, and although the city can double as many locations, there is rarely any place in the world that can replicate the spirit of Los Angeles. To tell the story of Lucille Ball and Desi Arnaz, the director had to take the cast and crew to Los Angeles, the spiritual birthplace of television. One of the central locations in the city where filming almost took place was the iconic Chateau Marmont on Sunset Boulevard.

However, the crew later decided to boycott the venue amidst widespread social unrest following a controversy surrounding the hotel. Reportedly, the four-star accommodation had abruptly laid off around 250 employees early in the pandemic, sparking off social debates. The cast and crew lent their solidarity to the workers’ union.

Instead, the production team filmed several scenes in The Ebell of Los Angeles, a gorgeously decorated women’s club and wedding venue located at 743 South Lucerne Boulevard in the city. In addition, a few scenes were filmed in Long Beach, a port city and an affluent metropolis situated within the LA County, around 25 miles south of downtown LA.

Read More: Is Being The Ricardos Based on a True Story?