Where Was Beverly Hills Wedding Filmed? 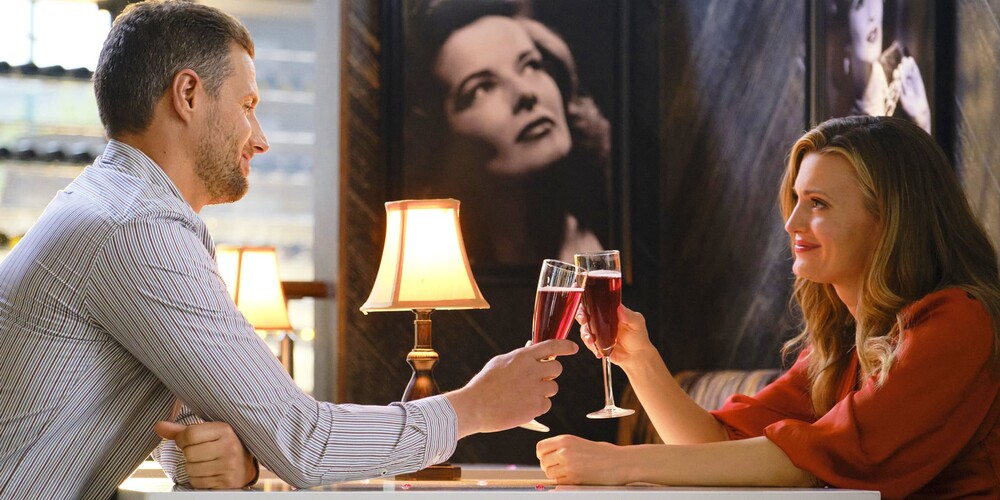 ‘Beverly Hills Wedding’ is a Hallmark movie that revolves around Molly, a small-town wedding photographer who wants her sister to have the best wedding ceremony ever. But she finds herself helplessly short of funds or any other external resources required to execute a grand wedding.

Just in time, a stroke of luck hits Molly, who receives a once-in-a-lifetime opportunity after winning a contest, granting her an all-expenses-paid wedding trip to a hotel in Beverly Hills. The luxury hotel in the heart of Hollywood hosts Molly (the bridesmaid) and her sister (the bride), along with the groom and the best man. Molly is elated but subsequently discovers that she has to spend a lot of time with the best man, who turns out to be her ex-boyfriend. The movie flaunts beautiful scenes with resplendent backdrops. Curious to know where ‘Beverly Hills Wedding’ was filmed? Well, here’s everything we know.

‘Beverly Hills Wedding’ was filmed at the historic and opulent Beverly Hills Hotel and Bungalows. The location, situated at 9641 Sunset Boulevard, has been a long-preferred spot for hosting Hollywood and its extensions for over a century. The hotel is the ultimate glamor-house that makes its guests feel like they’re celebrities walking on air. Exterior shots of the movie seem to have been filmed in the Polo Lounge and The Cabana Cafe, two of the hotel’s main outdoor spaces. 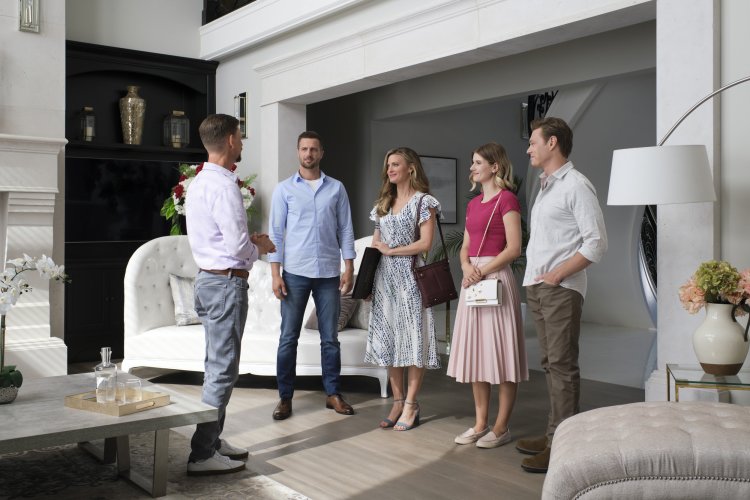 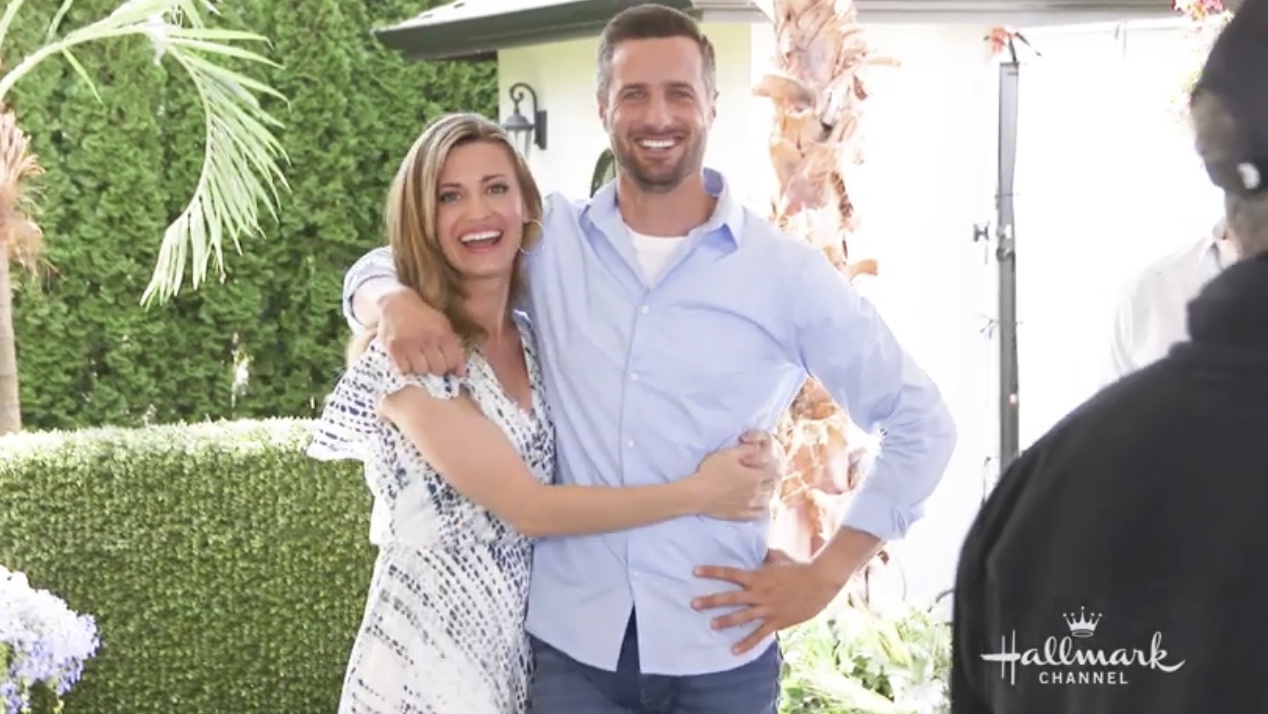 The Polo Lounge is famous for being the location for many fancy business deals in various movies, and the gorgeous, sun-drenched bungalows of the hotel are the pillars of reel-life romance. Some of the most popular movies that feature this legendary hotel as their backdrop are ‘California Suite’ (starring Jane Fonda, Michael Caine, and Maggie Smith), ‘Troop Beverly Hills,’ and ‘Rules Don’t Apply.’ 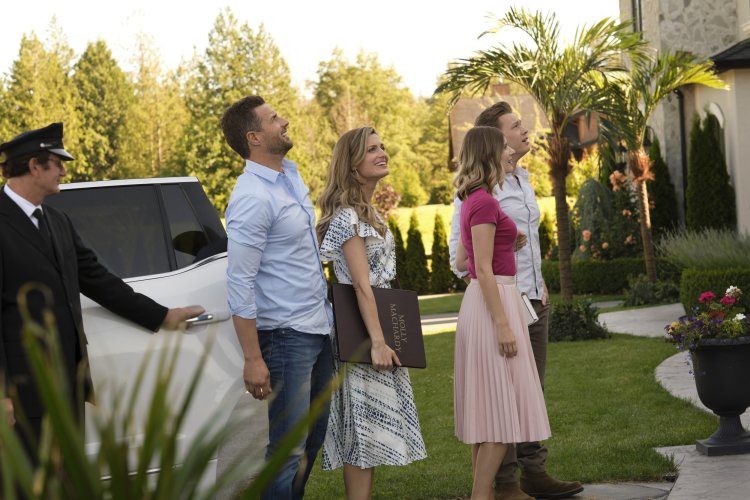 A few exterior shots in ‘Beverly Hills Wedding’ also feature the hotel’s splendid gardens that extend to 12 acres of tropical growth and exotic flowers. The palm trees in LA further add to the overall atmosphere. Actor Milo Shandel posted an outdoor behind-the-scenes picture straight out of the wedding scene. 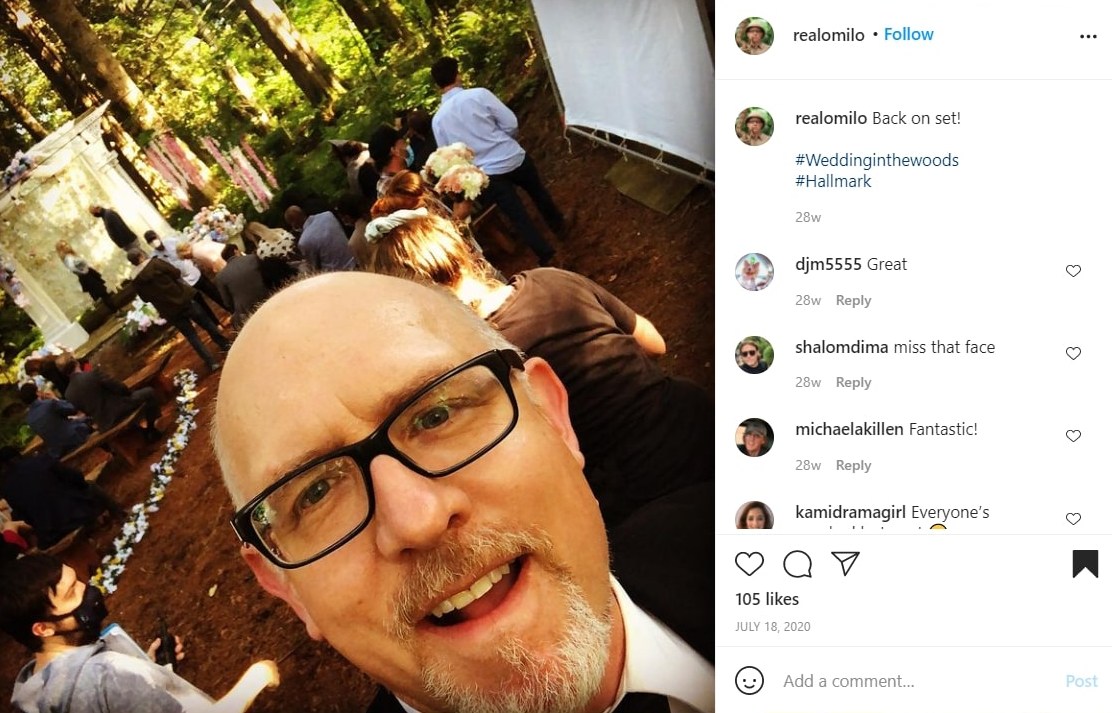 There are other exterior scenes that were filmed outside the confines of the hotel. These were presumably filmed in Rodeo Drive and other surrounding neighborhoods. Beverly Hills is known for its beautiful homes, shopping experiences that amount to paradise, and marvelous restaurants.

A few scenes of ‘Beverly Hills Wedding’ were also filmed in the beachy city of Santa Monica. One of the specific and instantly identifiable locations where filming took place is the Santa Monica Pier. Some of the other movies to have filmed at the Pier include ‘Forrest Gump,’ ‘Iron Man,’ ‘My Sister’s Keeper,’ and ‘Pacific Rim Uprising.’ 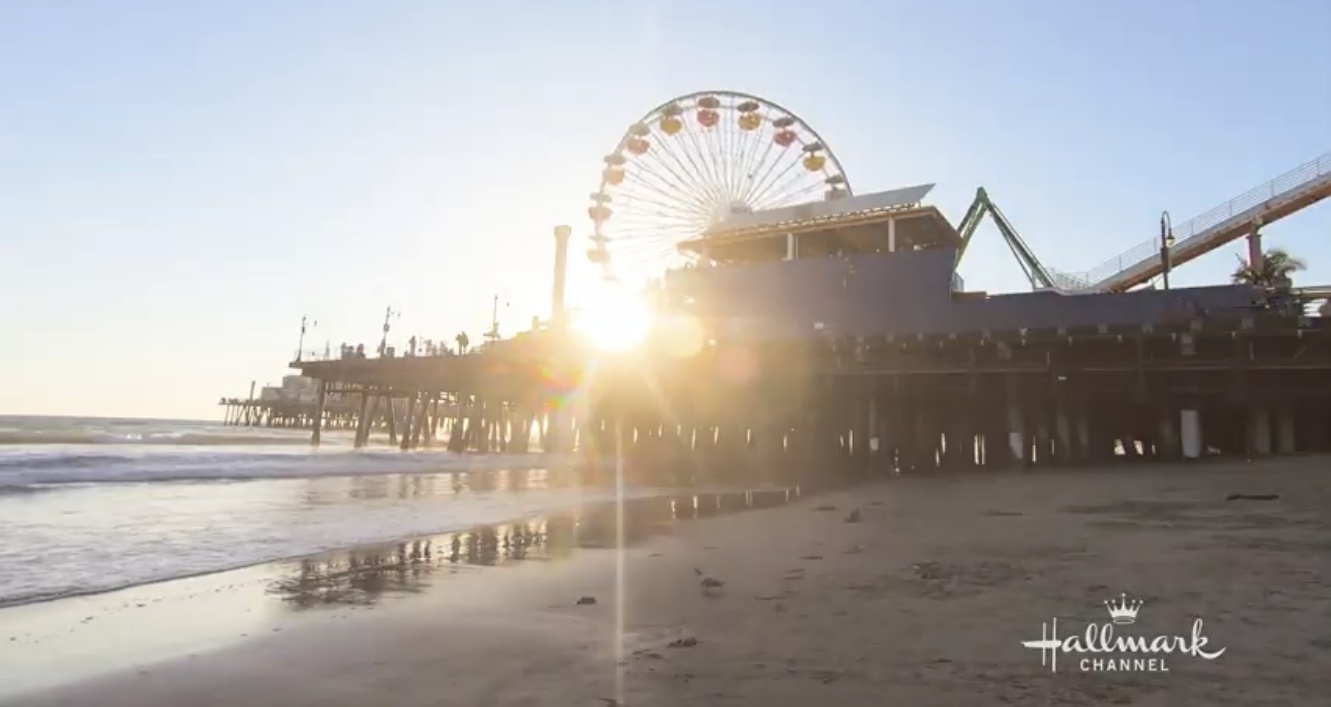 The cast of ‘Beverly Hills Wedding’ is led by Brooke D’Orsay, who stars as small-towner Molly Machardy, a passionate photographer who wants to capture her sister’s perfect wedding. She appears in other Hallmark movies such as ‘Miss Christmas,’ ‘Christmas In Love,’ and ‘Nostalgic Christmas.’ Outside of Hallmark, Brooke’s acting credits include ‘Royal Pains’ and ‘Two and a Half Men.’

‘Chesapeake Shores’ actor Brendan Penny stars as Cory, Molly’s childhood friend and high school boyfriend. He is also known for his role as AJ Varland in ‘Whistler.’ His previous Hallmark works include ‘Pride, Prejudice, and Mistletoe,’ ‘The Secret Ingredient,’ and ‘A Little Christmas Charm,’ among others. Matthew MacCaull (best known for appearing in DC’s ‘Legends of Tomorrow‘) essays the role of Terrence. Other cast members include Emma Johnson as Sophia Machardy, Ben Sullivan as Jordan Cronin, Aadila Dosani as Chloe, Donald Heng as Kendall, Dolores Drake as Aunt Bea, Jan Bos as Alex Machardy, and Milo Shandel as Dave Cronin.