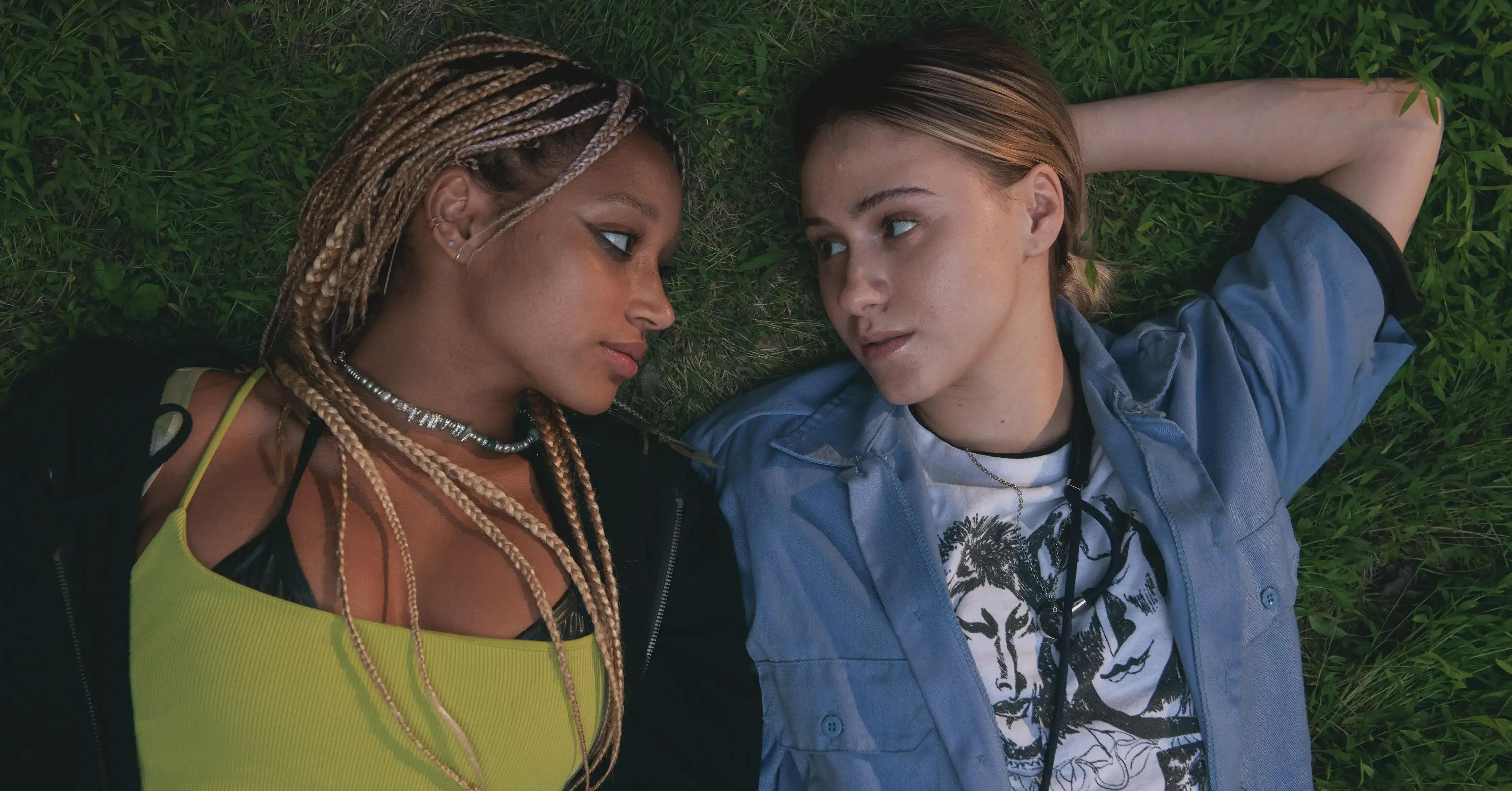 Directed by Halina Reijn, ‘Bodies Bodies Bodies’ is a horror comedy movie that revolves around a group of friends who decide to party in a wealthy and secluded mansion, with Sophie and David as the hosts. With some things getting tensed between a few of them in the beginning, they decide to play a party game called bodies bodies bodies. Instead of lightening the mood, the game makes matters worse as it doesn’t go according to plan. After they end the game, the group discovers that an actual murder has taken place in the mansion. Now, they must search for the murderer among them, not in the game they were playing earlier, but this time, in real life.

The talented ensemble cast, comprising Amandla Stenberg, Maria Bakalova, Pete Davidson, and Myha’la Herrold, do a commendable job with their onscreen roles as they complement the horror yet comedic vibe of ‘Bodies Bodies Bodies.’ Moreover, the expansive mansion where the friends get together for a fun night is bound to make you wonder about its actual location. In that case, allow us to provide you with all the details about the same!

‘Bodies Bodies Bodies’ was entirely filmed in the state of New York, specifically in Westchester County and New York City. The principal photography commenced in May 2021 and wrapped up in June of the same year. The State of New York is known to have a vast and diverse landscape, which makes it a favorable shooting site for different kinds of movies and TV shows, including ‘Bodies Bodies Bodies.’ So, without further ado, let’s talk about all the specific locations that appear in the slasher movie!

Many pivotal sequences of ‘Bodies Bodies Bodies’ were lensed across Westchester County, the seventh most populous county in the US, located just north of New York City. In particular, the luxurious and massive Georgian stone manor, seemingly named ‘Rosewood’ situated on 86 private acres in one of Westchester’s most noteworthy neighborhoods, stood in for the expansive mansion in the movie where the group of friends has their house party. Located at 48 Haights Cross Road in Chappaqua, the manor consists of 6 bedrooms, a two-story mahogany library, an indoor basketball court, a sauna, a wine cellar, a gymnasium, and many other luxurious amenities.

In an early August 2022 interview with Nightmarish Conjurings, director Halina Reijn was asked about the process of scouting the location. She revealed, “We saw a lot of houses, and a lot of them are very beautiful with lots of glass. I wanted something that was a symbol of the American Dream gone wrong, like greed and narcissism. So a very decadent mansion, but with a little bit of neoclassicism, if you will. We (then) found this weird, huge house for sale, but nobody wanted to buy it. Immediately I fell in love because I could literally find every location that was in the script. I could find in that house the basketball court (and) all these dramatic locations.”

For taping some additional portions of ‘Bodies Bodies Bodies,’ the production team set up camp in New York City, the most populous city in the United States. They traveled across the Big Apple to record different scenes against appropriate backdrops. Apart from this horror comedy, the city has hosted several other filming projects, such as ‘Sleepers,’ ‘The Usual Suspects,’ ‘Eternal Sunshine of the Spotless Mind,’ and ‘Elementary.’