Where Was Book of Love Filmed? 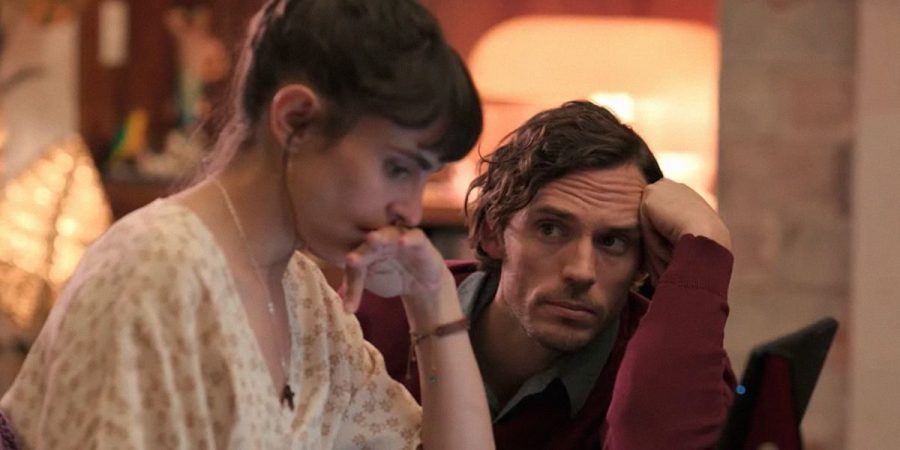 ‘Book of Love’ is a romantic comedy movie directed by Analeine Cal y Mayor (‘Daughter from Another Mother‘). The film follows English writer Henry whose latest novel proves to be a major hit in Mexico but fails across the globe. To promote his book, Henry travels to Mexico and meets the book’s Mexican translator, Maria. Despite their opposite personalities, Henry and Maria find themselves attracted to each other.

On the duo’s journey, Henry and Maria’s personal and professional lives collide in the stunning and picturesque Mexican countryside. If you are curious about the scenic locations that feature in the film, we’ve got you covered! Here’s everything you need to know about the filming destinations of ‘Book of Love.’

‘Book of Love’ was almost entirely filmed on location in Mexico. The country is known for its vibrant culture and exquisite architecture, both of which are on full display in the movie. Principal photography on the film commenced sometime in February 2021 and lasted for a couple of months before wrapping up on April 18, 2021. Let’s take a closer look at the movie’s exact filming spots.

Chiapas, a state in the southern part of Mexico, serves as the primary filming location of the movie. The cast and crew visited various parts of the state to film footage for the movie. Chiapas is known for its tropical climate and natural vegetation. Its food, nightlife, and handicrafts are also very popular. The filming of several important sequences of ‘Book of Love’ took place in San Cristóbal de las Casas Municipality region (also known as Jovel).

The city is considered the state’s cultural capital and offers scenic locations through its Spanish colonial architecture that complements its hilly terrains. Cobblestone streets, red tile roofs, and wrought-iron balconies highlight its unique infrastructure representing its rich culture and heritage. San Cristóbal de las Casas is primarily a tourist town, and its cathedrals are very popular among tourists.

Filming of some scenes took place at Casa Textil, a textile mill and marketplace in the city. The Cathedral of San Cristóbal de las Casas, a famous landmark, also makes a brief appearance in the movie. Some sequences were shot in Palenque (known as Lakamha in the Itza language), the ruins of an ancient Mayan city that perished in the 8th century. The area consists of various ancient temples and palaces that are of archaeological and historical significance. The 2015 spy drama ‘Spectre’ was also filmed in Chiapas, Mexico.