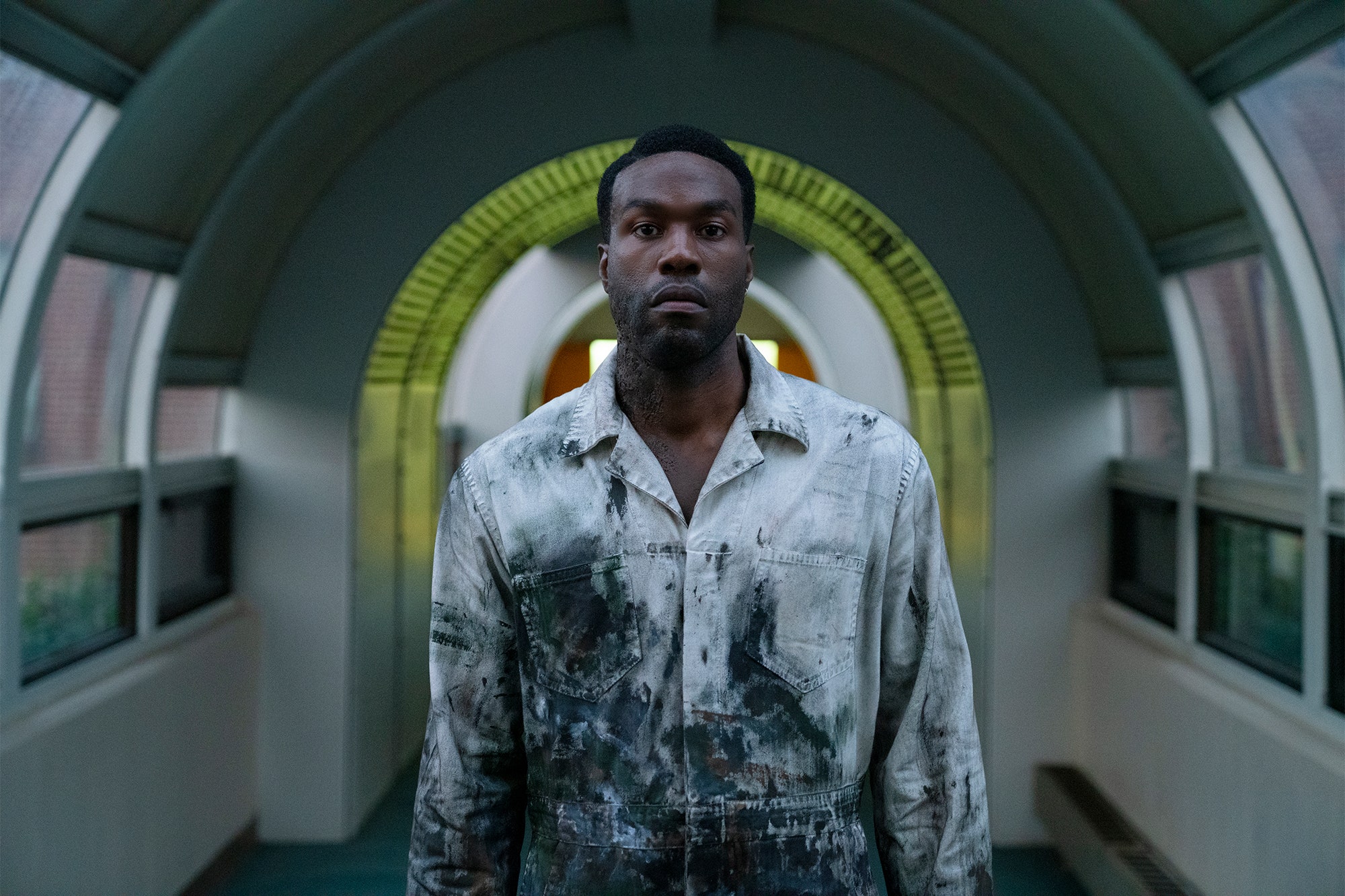 ‘Candyman’ is a slasher horror film that revolves around a struggling painter, Anthony, who moves into an apartment complex that exposes him to the legend of “Candyman,” a boogeyman who murders people that repeat his name five times in front of a mirror. The film is directed by Nia DaCosta and serves as a direct sequel to the eponymous 1992 film by Bernard Rose.

Like its predecessor, the Nia DaCosta directorial takes the audience to the Near North Side area of Chicago. However, was the movie actually filmed in the city or somewhere else entirely? Allow us to guide you through the filming locations of ‘Candyman’ and put your curiosity to rest.

Principal photography on ‘Candyman’ commenced in August 2019 and wrapped up in September of the same year. The movie was filmed under the working title ‘Say My Name,’ on several locations in parts of Chicago, Illinois. Let’s take a closer look at the movie’s specific filming sites.

The film is primarily set in the vicinity of the Cabrini Green neighborhood. Cabrini Green Homes was a real public housing project in Chicago’s Near North Side area. As seen in the film, various buildings of the neighborhood were demolished between 1995 and 2011, with only the original rowhouses standing today. Some scenes were filmed on location at these rowhouses.

The filming of the movie also took place in the city’s North Park community area, mainly on parts of North St. Louis Avenue. The cast and crew also shot some scenes at Marina City AKA The Corn Cob, a residential and commercial use building complex on State Street in the Near North Side area. Key sequences were shot inside the Museum of Contemporary Art, situated at 220 East Chicago Avenue in Cook County. The film is the first feature production to shoot inside the historical museum.

Other locations in Chicago where the filming took place include the Kenwood neighborhood in the city’s South Side area, North Bernard Street, and Foster Avenue. Several scenes were shot at Old Cook County Hospital located at 1901 West Harrison Street, which has since been redeveloped as a mixed-use hotel complex;

In an interview with Chicago Suntimes, director Nia DaCosta revealed that the Marina City area was her favorite filming location of the movie. She also visited the site of the Cabrini Green Homes to get a feel of the local community’s present-day culture. DaCosta said, “It is really interesting the amount of development that’s happened around the community that didn’t seem to be able to get into the community, which is part of what the movie is about.”

Given Chicago’s influence on the narrative and aesthetic style of the previous film, it is no surprise that the makers sought to shoot the sequel in the city. Other popular films shot in Chicago are ‘Aquaman‘ ‘Ocean’s Eleven,’ and ‘The Devil All the Time.’

Read More: Is Candyman Real? Is the Movie Based on a True Story?