Where Was Celebrity Name That Tune Filmed? 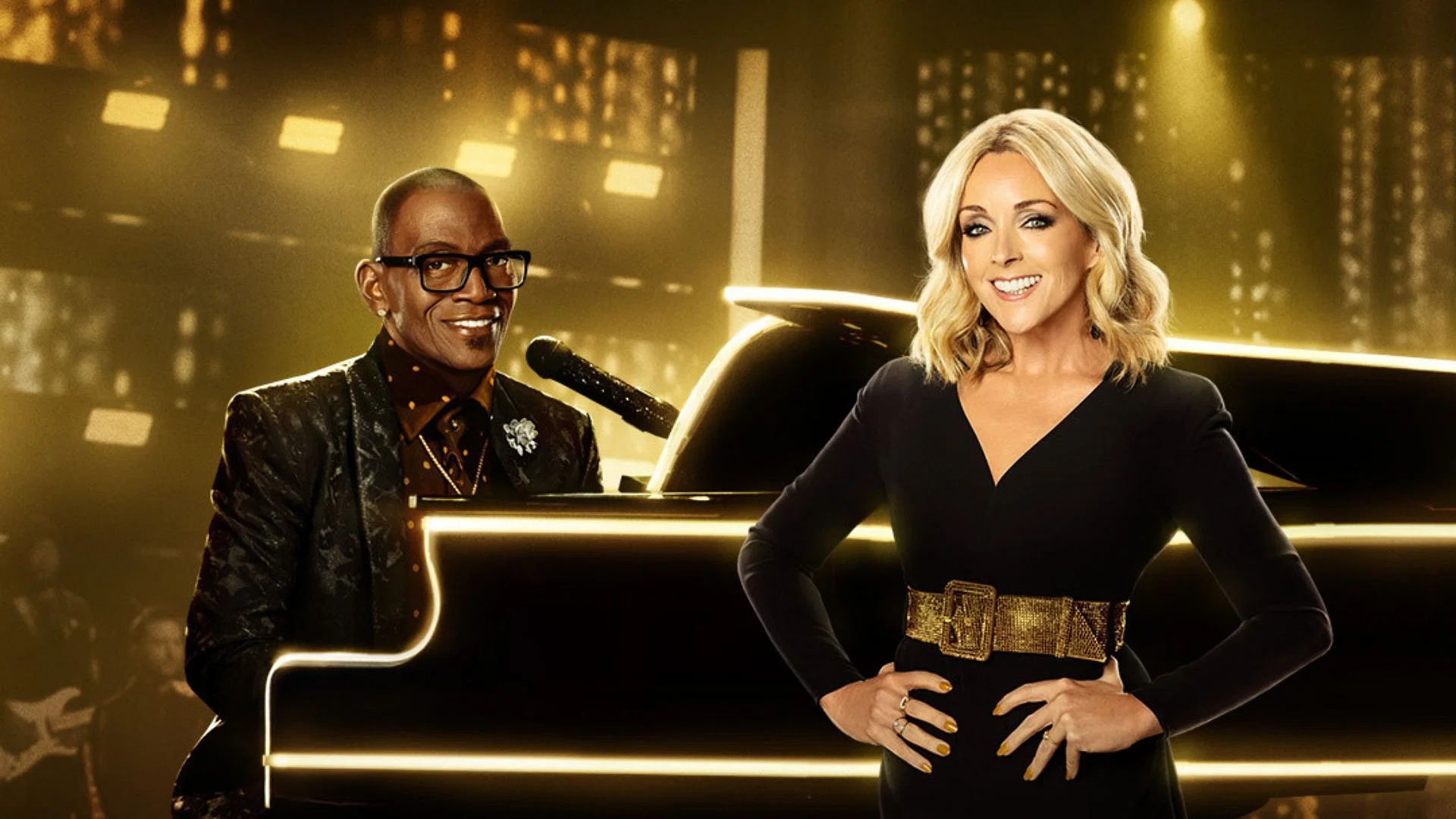 ‘Celebrity Name That Tune’ is the third round of Fox’s revived reality competition series ‘Name That Tune‘ in which two contestants go head-to-head. The aim is to see who has better knowledge of songs performed by a live band while they are on the clock. In this version, as the name suggests, several household names feature as they have to guess the song being played. Popular actors, athletes, musicians, comedians, TV personalities, and Olympians feature and compete in the challenging music-based game show to win a huge sum to give away to their favorite charities.

Apart from the format, what makes the competition all the more entertaining is the presence of two captivating hosts — Jane Krakowski and Randy Jackson. Moreover, given that the show’s third round is set indoors, most of you will likely wonder where it was shot. In that case, you might be interested in what we have to share about the same!

‘Celebrity Name That Tune’ was seemingly filmed in Ireland, specifically in Dublin. The principal photography for the third round of the reality series supposedly took place in the summer of 2022. Since the sophomore round was also recorded in Ireland, it makes sense why the makers chose to tape the following season in the exact location. Now, without further ado, let’s get a detailed account of the specific site where the celebrities compete against each other!

The cast and crew of ‘Celebrity Name That Tune’ possibly set up camp in Dublin, the capital and largest city of Ireland, to lens most of the sequences for the third edition. From the looks of it, they utilized the facilities of the Font Hill Studios on Fonthill Business Park, Fonthill Road in Dublin’s Ballyowen, just like for season 2 of ‘Name That Tune.’ It consists of a massive studio space with fully draped walls and ceilings, and three floors of office and production space, all of which come with air conditioning, dedicated broadband, and power distribution.

Situated at the mouth of the River Liffey, Dublin is home to numerous historical monuments and landmarks that date back centuries. While Dublin Castle is one of the oldest examples, some other popular ones are the Old Library of Trinity College Dublin, the Mansion House, the Molly Malone statue, and the National Library of Ireland, to name a few.