Where is Celebrity Jeopardy! Filmed? 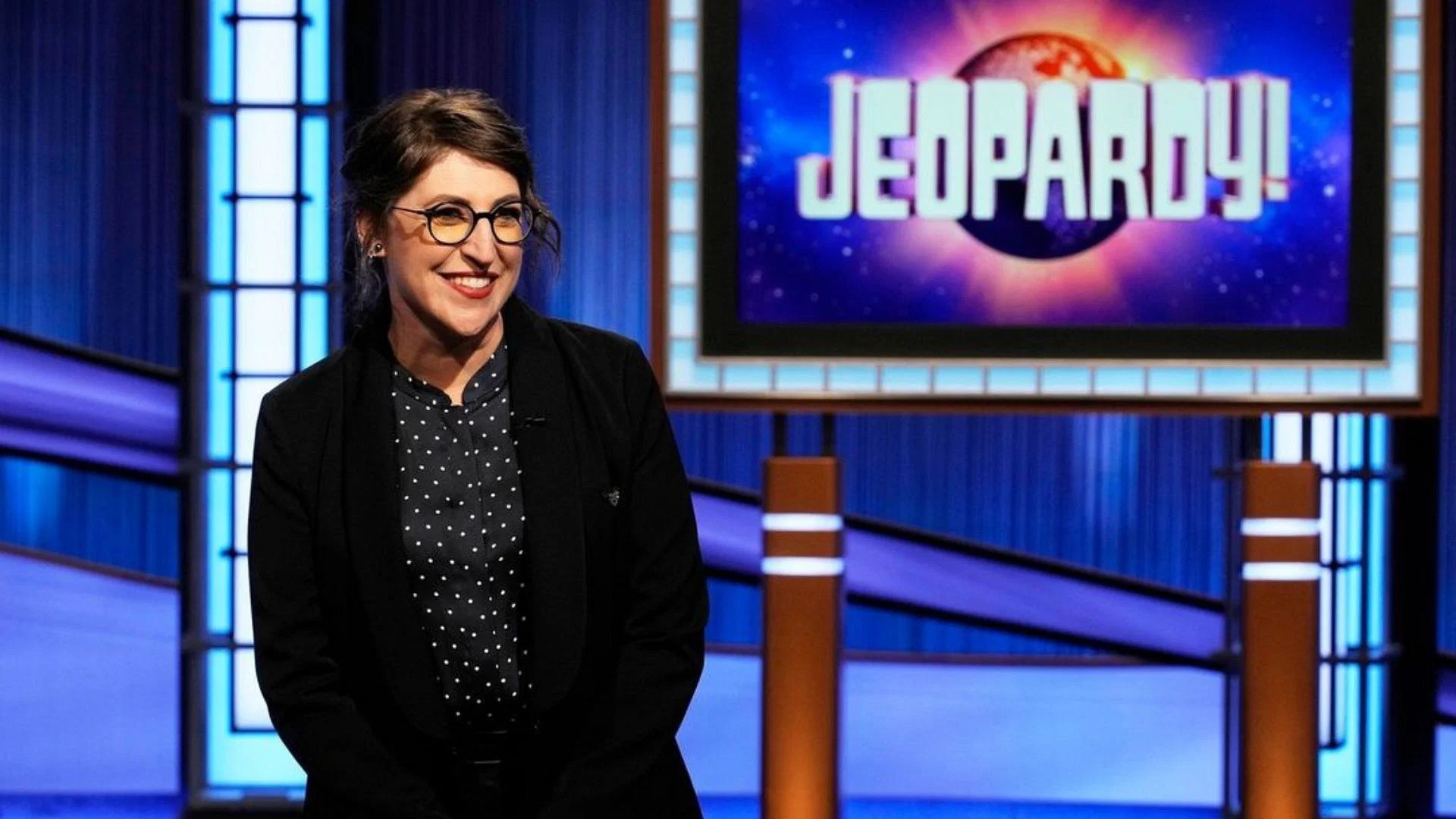 A spin-off of the popular show ‘Jeopardy,’ ABC’s ‘Celebrity Jeopardy!’ is a reality game show that follows a somewhat similar format as its parent series. However, there is a significant twist in the tale. Instead of letting regular people compete in the competition, the ABC show pits together celebrity contestants who compete against one another to win large sums of money for a charity of their choice. It also serves as a reboot of the original ‘Celebrity Jeopardy!’ that began back in 1992.

Hosted by Mayim Bialik, the game show features some beloved celebrities as contestants, including Michael Cera, Simu Liu, Constance Wu, Ray Romano, Patton Oswalt, Iliza Shlesinger, and many more. The entertaining format and the inclusion of celebrities are bound to keep viewers hooked on the show from the beginning to the end. Since it is a reality series filmed in an interior venue, much like its parent show, it is natural for you to wonder where ‘Celebrity Jeopardy!’ is shot. Well, don’t worry, as we have all the details about the same!

‘Celebrity Jeopardy!’ is filmed in California, specifically in Culver City. The principal photography for the inaugural iteration of the game show seemingly took place in the summer of 2022. Located in the Western United States, California has significantly contributed to popular culture, especially entertainment and sports. Thus, it makes for a suitable taping site for different productions, including reality game shows such as ‘Celebrity Jeopardy!.’ Now, let us take you through the details of the specific location that appears in the series!

The spin-off series is reportedly lensed on the same soundstage as its parent show, the Alex Trebek Stage, formerly known as stage 10, of the Sony Pictures Studios. It is located at 10202 West Washington Boulevard in Culver City, Los Angeles County. Established in 1912, the film studio is home to 18 stages, ranging from 7,600 to 42,000 square feet in size.

Furthermore, the facility consists of numerous on-lot locations that offer filmmakers a wide range of settings. Calley Park, Main Street’s regional facades, and Fish Alley are some of them. Apart from ‘Celebrity Jeopardy!’ the studio has lent its premises for recording other TV shows like ‘Shark Tank,’ ‘The Goldbergs,’ ‘Euphoria,’ and ‘Wheel of Fortune.’