Where Was Coach Carter Filmed? 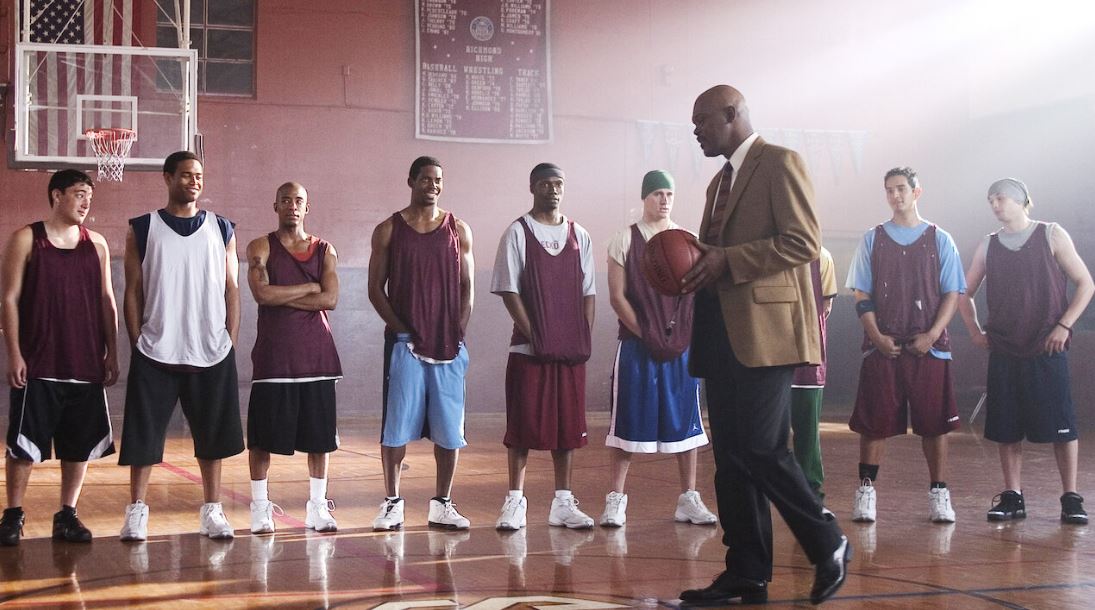 ‘Coach Carter’ is a biographical sports drama movie that follows Ken Carter taking the reins as the basketball coach of his old high school. In order to get the basketball team back on track and instill professionalism and academic discipline, Carter makes each player sign a contract and agree to the strict regime that they are to follow. As the team starts picking up good results, some of the players’ academic grades start to deteriorate. Consequently, Carter shuts down the gymnasium and their championship season. The decision is met with backlash from players and their parents, but he stands his ground and maintains his stance that the players must excel on the court as well as off of it.

Set in 1999, the 2005 movie is loosely based on the life of coach Ken Carter, Richmond High School’s basketball coach.  Directed by Thomas Carter, the biographical narrative is made all the more immersive and authentic by the brilliant onscreen performances of Samuel L. Jackson, Rob Brown, Channing Tatum, Debbi Morgan, and Robert Ri’chard. At the same time, the settings of a high school and the basketball court make you wonder where ‘Coach Carter’ was actually shot. Well, we are here to make all your doubts about the same go away!

‘Coach Carter’ was filmed in its entirety in California, specifically in Los Angeles County and San Francisco. As per reports, the principal photography for the basketball film took place in early 2004. To keep the narrative as authentic as possible, the filming unit chose to shoot the movie on location in California, which is where the story is set. So, let’s take a look at all the specific sites that make an appearance in the sports drama film!

Moreover, the Safari Inn at 1911 West Olive Avenue in the city of Burbank is where the Richmond High School basketball team stays during the Bayhill Tournament Championship. Several key portions of the basketball movie were also lensed in a couple of sites in the coastal city of Long Beach, including Long Beach Polytechnic High School at 1600 Atlantic Avenue and the gymnasium of St. Anthony High School at 620 Olive Avenue. Some locales of the city of Santa Clarita also feature in the drama movie.

Additional portions of ‘Coach Carter’ were also taped in San Francisco, the fourth most populous city proper in California. The iconic Golden Gate Bridge can be spotted in a few scenes of the film. It is a suspension bridge that connects San Francisco to Marin County, while also carrying pedestrian and bicycle traffic. Over the years, San Francisco has served as a pivotal production location for several movies and TV shows, such as ‘White Noise,’ Four Christmases,’ ‘The Matrix,’ and ‘Monk.’

Read More: Is Coach Carter Based on a True Story?