Where Was Critical Thinking (2020) Filmed? 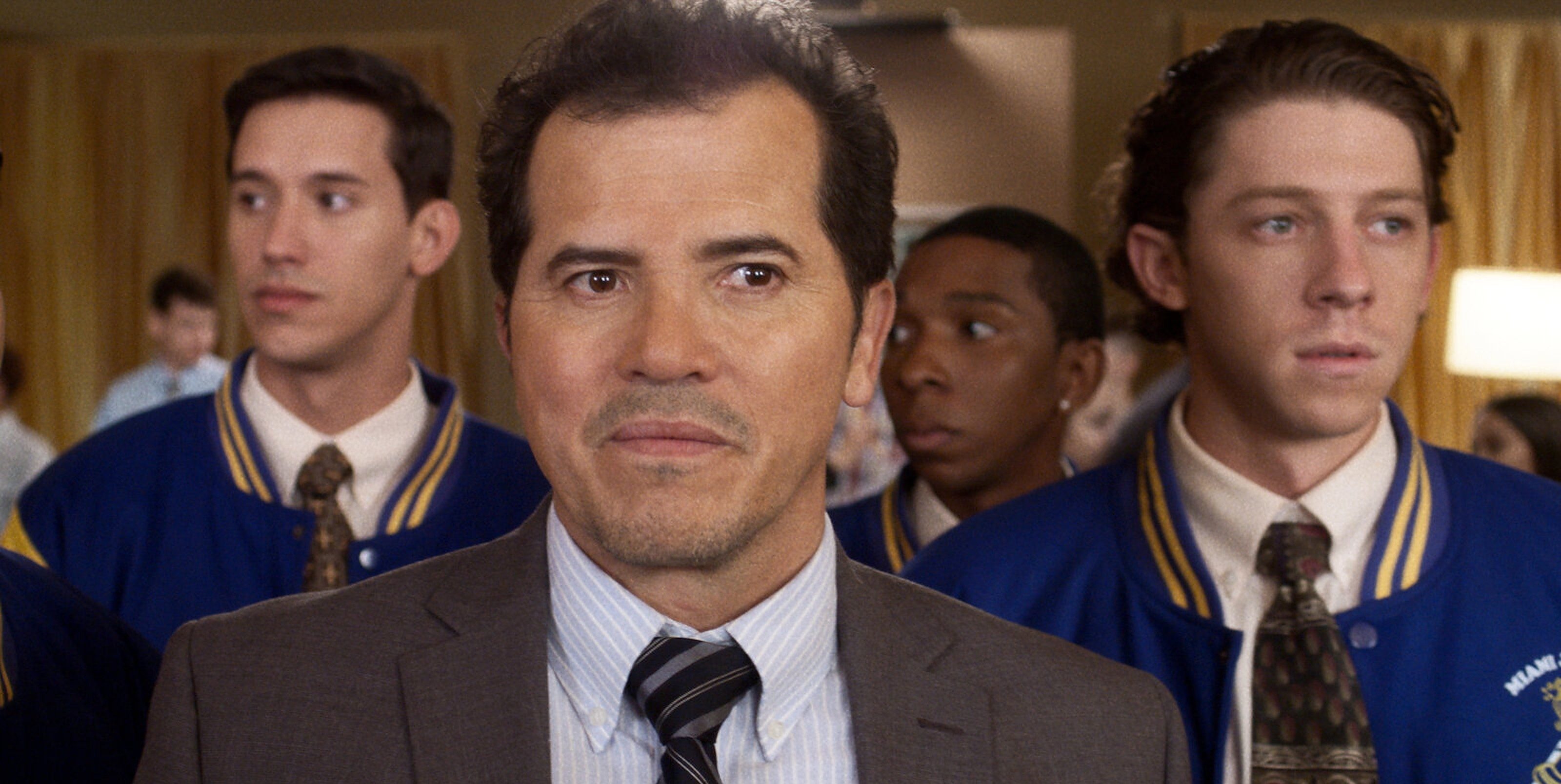 Based on the actual events that transpired in 1998 involving the Miami Jackson High School chess team, ‘Critical Thinking’ is a 2020 biographical drama movie directed by John Leguizamo. Set in the late 90s, it follows a group of exceptional teens guided by a passionate chess coach named Mario Martinez, who believes in their potential to go all the way, despite all the ongoing hardships in each player’s life. Mr. ‘T’ Martinez considers chess not just a sport but an equalizer that is all about how you play the game with your mind, independent of where you come from.

With this ideology, the coach attempts to lead his team to victory on the battlefield of a chess tournament and make them the first inner city team to win the U.S. National Chess Championship. Alongside John Leguizamo, the movie features talented actors like Rachel Bay Jones, Michael Kenneth Williams, Corwin C. Tuggles, Angel Bismark Curiel, and Will Hochman. Moreover, the setting of the chess tournaments, the high school, and the street scenes give us a glimpse into the team’s life beyond the chess board. Naturally, it makes one wonder where ‘Critical Thinking’ was shot. Well, in that case, you might be interested in what we have to share about the same!

‘Critical Thinking’ was filmed entirely in Florida, specifically in Miami, Hialeah, and Hallandale Beach. As per reports, the principal photography for the chess movie commenced in November 2018 and wrapped up in 20 days or so in December of the same year. During a conversation with Third Coast Review in September 2020, director John Leguizamo was asked about his approach to shooting the chess matches and how he made it as exciting to watch as it is in the movie. He said, “That was tricky, man. Even though I love chess, it’s not the most exciting thing to watch.”

“I watched a ton of games on YouTube, and I was like, ‘Wow, how do I not make a movie that has people running out of the theater screaming how bored they were?’ So I wanted to make it like a sports movie, like a boxing movie. I approached it that way, with championships, different fights, the two opponents, and they duke it out. With my great director of photography, Zach Zamboni, we planned how we were going to do it, how we were going to make it exciting, how we were going to make those chess pieces bigger than life, how you make the moves like a punch or a flurry of punches, and we picked up those rhythms from boxing,” Leguizamo added.

In an early September 2020 interview with SAGIndie, Leguizamo was asked if there were any difficult scenes to shoot. To this, he replied, “I gotta say, that last (chess) sequence was really brutal. And thanks to the actors, because each one had 60 moves that they had to memorize. Then I had these great consultants. Marcel Martinez, the real kid who was in that scene – now a grown man – he was there, and we studied that competition and all those moves. He would help us when the actors would forget – because it’s hard to memorize all those movies – he would yell them out, and we’d have to reshoot it.”

Furthermore, before the production team started shooting, Leguizamo demanded the cast members memorize their moves to perfection if they wanted to be in the movie and made them rehearse 12 hours every day to make them seem like professional chess players. Now, without further ado, let us take you through all the specific sites that appear in the drama movie!

Most of ‘Critical Thinking’ was lensed in Miami, a coastal metropolis in South Florida. The filming unit seemingly utilized the premise of the original Miami Jackson Senior High School at 1751 Northwest 36th Street to shoot most of the scenes set in the school. Besides that, several exterior portions of the movie were taped in and around the Liberty City and Overtown neighborhoods, both in Miami.

Additional portions for ‘Critical Thinking’ were recorded in some other Florida cities, including Hialeah and Hallandale Beach. Specifically, during the production schedule, the cast and crew members were spotted lensing some key sequences in Hialeah Senior High School at 251 East 47th Street in Hialeah. Located in Miami-Dade County, Hialeah is the sixth-largest city in the state and the second-largest in population in the Miami metropolitan area.