Where Was Crush Filmed? 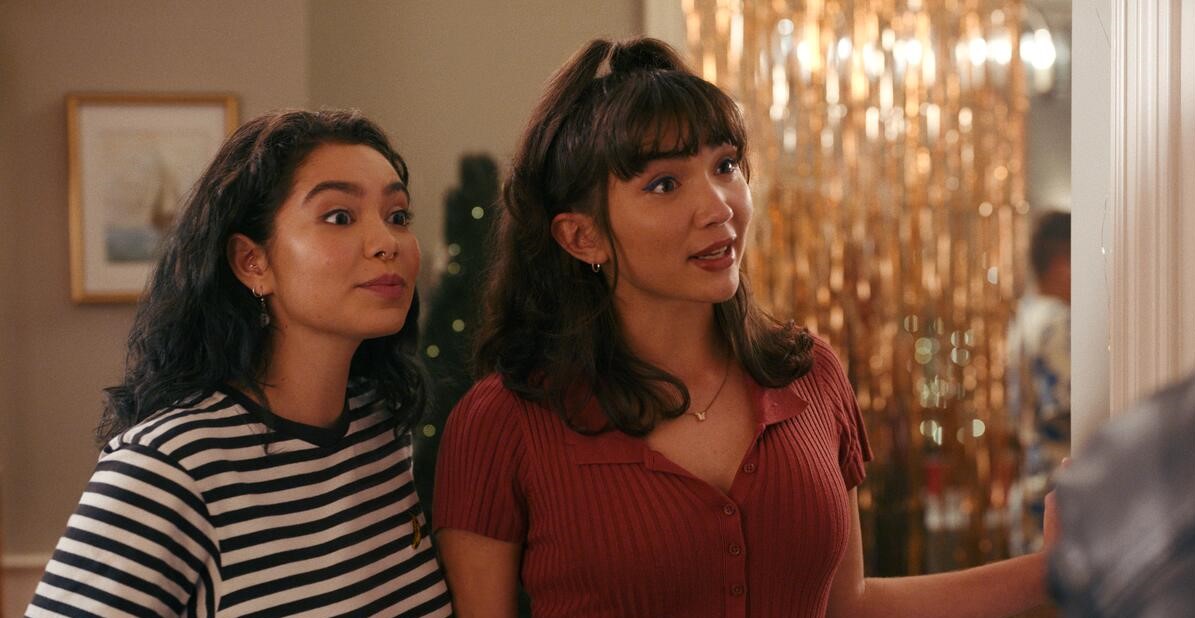 ‘Crush’ is a lesbian romantic comedy film that is helmed by Sammi Cohen. The narrative revolves around Paige (Rowan Blanchard), an aspiring artist who reluctantly joins the school’s track team. On the bright side, this gives her a chance to get close to a girl named Gabriela (Isabella Ferreira) whom she has been pursuing for a long time. However, what makes things even more complicated is when Paige starts falling for another teammate named AJ (Auli’i Cravalho), understanding what true love feels like.

This rom-com blends all the common elements of the genre while giving it a sports and a love triangle spin, making the narrative different from other films and keeping the audience hooked on it. Another aspect of the movie that intrigues many viewers is the use of several backdrops. In case you are curious to learn more about the same, we have got you covered!

‘Crush’ was primarily filmed on location in the northeastern US state of New York, specifically in Syracuse. Due to its diverse landscape, New York State makes for an ideal production location for all kinds of filming projects. While the southern part of the state consists of Long Island and several other smaller islands, the Upstate New York region houses several mountain ranges.

Since there were quite a few positive cases of COVID-19 in and around the filming locations, a health and safety officer was also on the set with the cast and crew members. Previously titled ‘Love in Color,’ the principal photography for the Sammi Cohen directorial seemingly commenced in the late Summer of 2021 and wrapped up in the early Fall of the same year. Now, without further ado, let’s get to know about the specific locations that feature in the sports-themed rom-com film.

The production team set up camp in Syracuse, which is considered the economic and educational hub of Central New York. Part of the Onondaga County, the city is home to several top colleges and universities, so it makes sense why the filmmakers chose it to shoot the high-school-based rom-com. Apart from traveling across the city for filming purposes, the cast and crew members seemingly took advantage of one of the schools or colleges to tape all the high-school sequences.

In addition, it seems like Pastabilities Armory Square, located at 311 South Franklin Street, also served as a filming site for a few pivotal scenes in the film. As the city is home to major educational institutions such as the Syracuse University, Le Moyne College, State University of New York Upstate Medical University, Onondaga Community College, and the schools located in the Syracuse City School District, the production team had various options to choose from. Moreover, the combination of flat neighborhoods in the northern part and hilly ones in the south makes the city a versatile filming site.

Over the years, all of the aforementioned features have attracted the production of several movies and TV shows, including ‘God Bless America,’ ‘Pappyland,’ and ‘Looks That Kill.’ Syracuse also comprises a number of museums and art galleries, which keep the cast and crew members occupied when they are not busy filming. Some of the popular attractions include the Erie Canal Museum, Everson Museum of Art, Syracuse and Onondaga County Fire Museum, and International Mask and Puppet Museum.