Where Was Cry Macho Filmed? 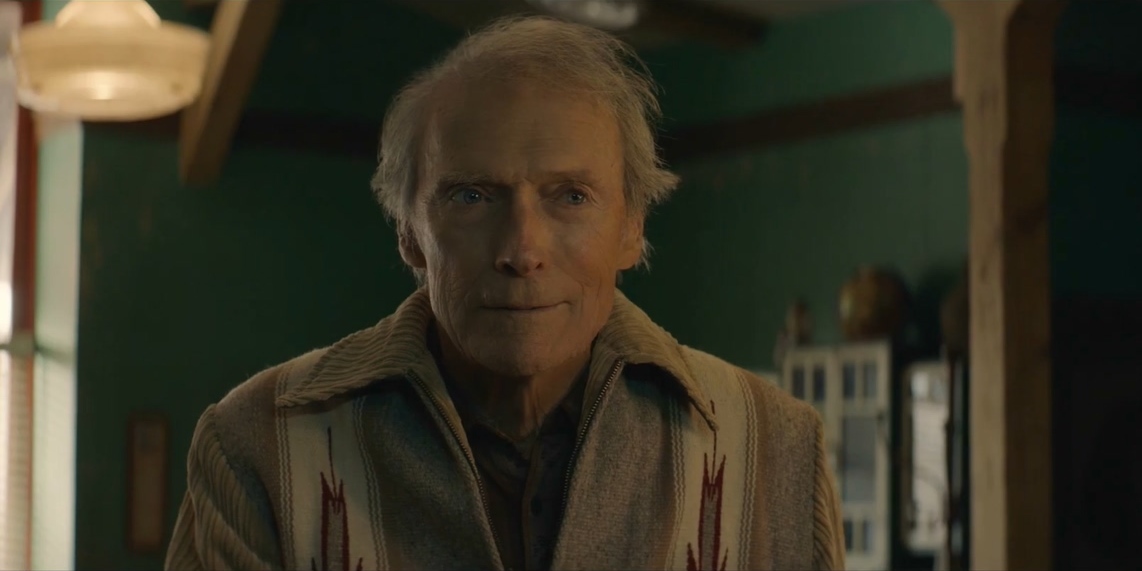 Legendary actor-filmmaker Clint Eastwood comes with another insightful fringe tale in the western-themed road movie ‘Cry Macho.’ Based on the titular book by N. Richard Nash, the story sees Eastwood starring as Mike Milo, a world-weary horse breeder and a former rodeo star who takes up an unlikely job at the end of his career. Mike’s ex-boss tasks him to retrieve his son, Rafo, from the custody of his mother, who has turned to a life of crime and alcoholism.

The film chronicles the unlikely pair, Mike and Rafo, looking for their respective redemptions and attempting to guide each other through rough terrains. Like most of Eastwood’s directorial ventures, this movie too conceals a poignant message in the kernel. Most of the movie unfolds in a dusty rural setting, which ultimately creates the slow-burning neo-western ambiance. If you seek to locate the places where the movie was filmed, you may bank on us.

‘Cry Macho’ was filmed in its entirety in New Mexico. Principal photography commenced on November 4, 2020, and was wrapped up by December 15, 2020. This is not the first time Eastwood has taken the production to the culturally enriched southwestern state. His 2018 venture ‘The Mule’ was also filmed in the same region. New Mexico has one of the most diverse natural reserves in the country, which makes it ideal as a filming location. The local government also offers a 25-35 percent tax exemption for eligible productions filmed in the state. Let us now take you to the specific locations where the film was shot!

The director took the cast and crew to some landmark locations in New Mexico, while some less-visited places also feature in the movie. Socorro County is one of the places where the movie was shot. The team filmed sequences in Polvadera, a census-designated place (CDP) situated on the west bank of the Rio Grande. 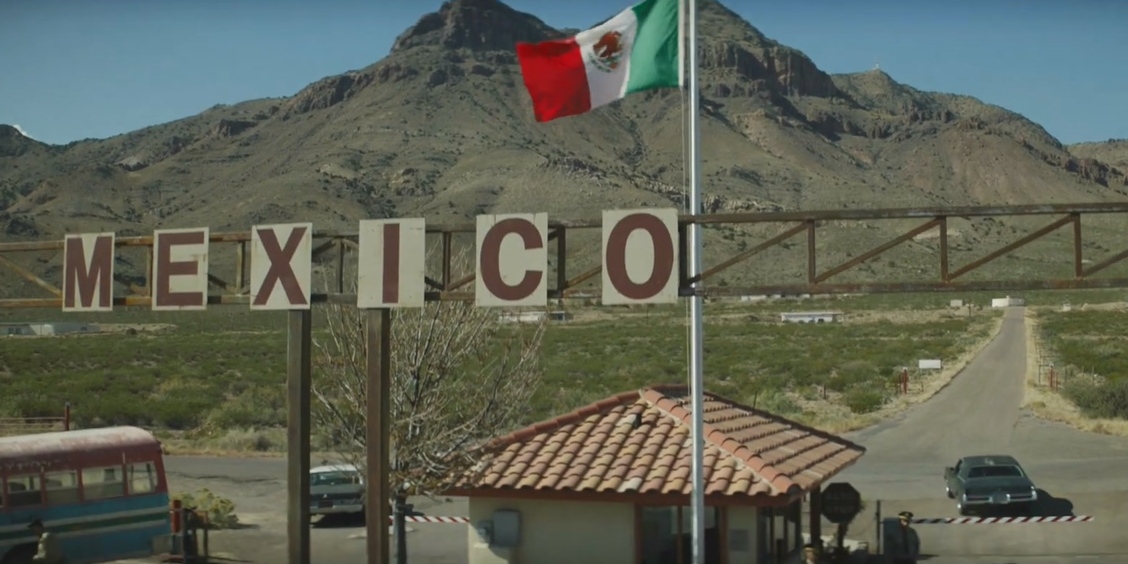 At the beginning of December 2020, the production unit moved to Valencia County. A bulk of sequences were filmed in Belen, the second most populous township in the county. Belen is located in the central region of the state. Parts of Main Street were barricaded for filming. The crew captured a few scenes at the Montaño’s Family Restaurant, which was turned into a movie set to facilitate filming. The diner is located at 417 South Main Street. 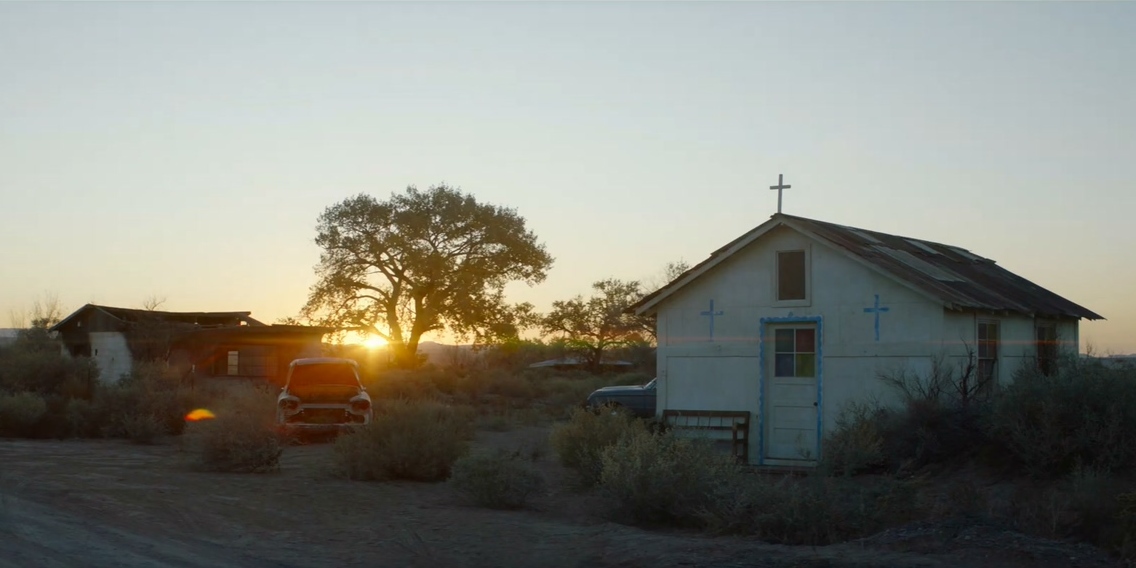 The team took the utmost precaution to prevent the spread of COVID-19, and the local authorities were happy to help as they were graced with the star presence. Apart from Belen, reports suggested that other locations in Valencia County were also used for filming.

Other Locations in New Mexico

According to the official announcement released by the New Mexico State Film Office, other counties of New Mexico were also used for the shooting of the movie. The report stated that filming was also carried out in Bernalillo, Sandoval, and Sierra counties. In fact, Albuquerque in Bernalillo County, the most populous city in New Mexico, is the first place where the crew began filming. The production employed 250 crew hands, ten supporting cast members, and 600 people as extras from the state of New Mexico. 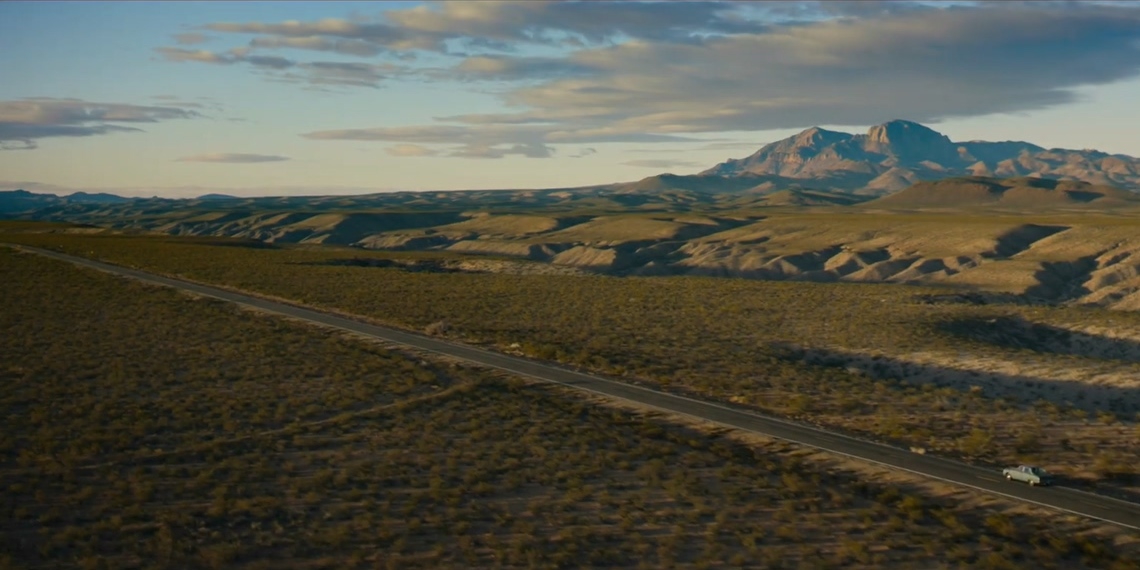 Read More: Is Cry Macho Based On A True Story?