Where Was Darby and the Dead Filmed? 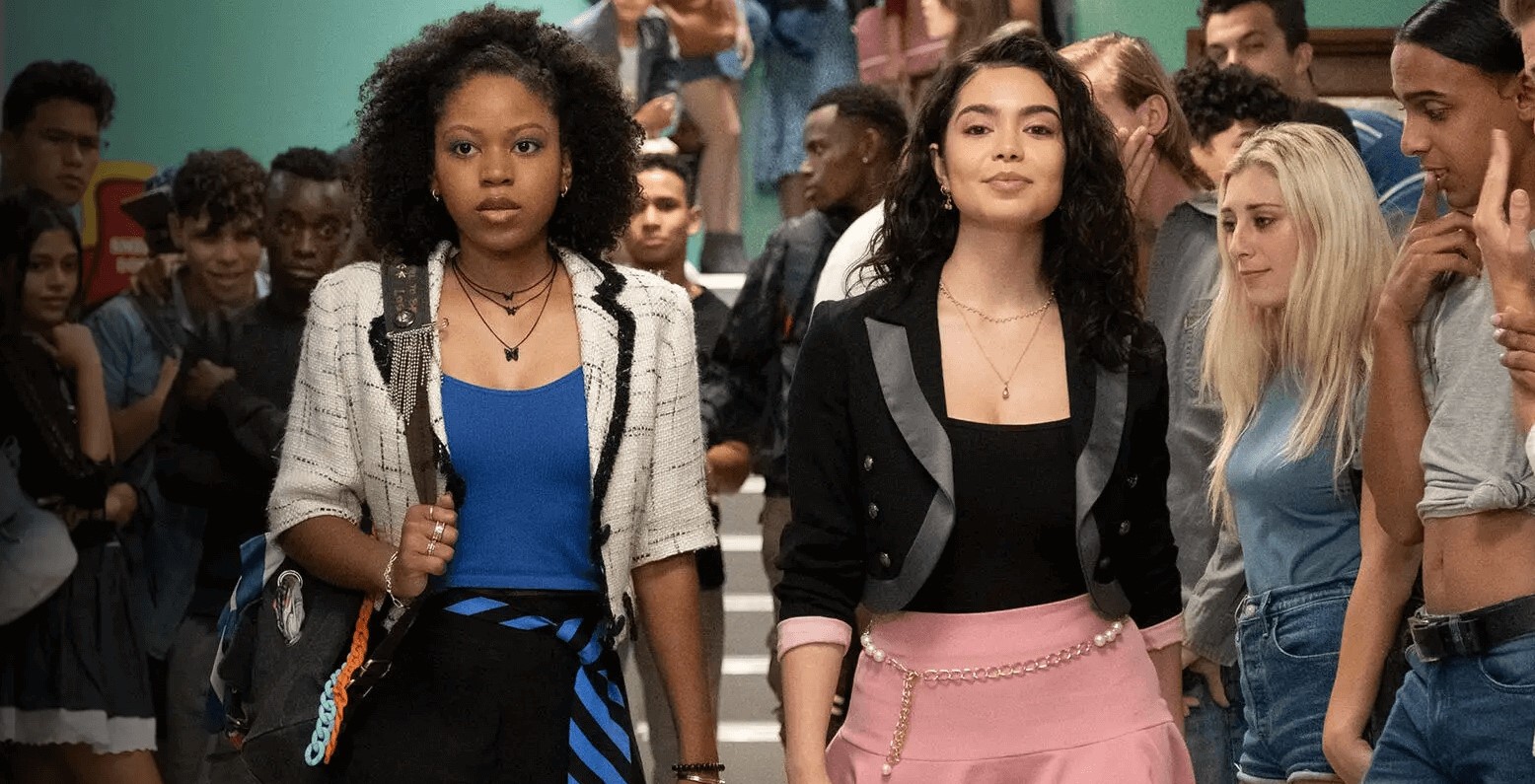 Directed by Silas Howard, Hulu’s ‘Darby and the Dead’ (originally titled ‘Darby Harper Wants You to Know’) is a fantasy teen comedy movie that revolves around Darby Harper, who develops the ability to see dead people after going through a near-death experience in her childhood. This brings out her introverted side as she prefers to interact with and counsel lonely dead spirits instead of her high school peers. However, there is a wild turn of events when Capri, the most popular girl in Frederick Douglass High School, dies out of the blue right before her 17th birthday.

Now, the dead diva, Capri, requests Darby from the other side to somehow convince her friends to go about the sweet 17th birthday party as planned. By agreeing to help her, even though reluctantly, Darby forms connections with the living world for a change and learns how to fit right in. The supernatural movie features impressive performances from Riele Downs, Auliʻi Cravalho, Chosen Jacobs, Asher Angel, and Tony Danza, among others. The high school setting along the shore makes you curious to learn more about the actual filming sites of ‘Darby and the Dead.’ Well, in that case, we have got you covered!

Darby and the Dead Filming Locations

‘Darby and the Dead’ was filmed entirely in South Africa, particularly in Western Cape. The principal photography for the teen movie commenced in February 2022 and wrapped up in early April of the same year. Although the story is set in California, the production unit decided to shoot the film in South Africa. Given the country’s vast and diverse landscapes, it seemed to be a suitable location while it added certain unique features of its own. Now, let us take you through all the specific sites where Darby talks with the dead!

A majority of the pivotal sequences for ‘Darby and the Dead’ were lensed in Western Cape, a province on South Africa’s southwestern coast. Cape Town, the largest city in the region, reportedly served as one of the primary production locations for the movie. Several key portions of the Hulu film were also taped on location in the town of Grabouw, located south-east of Cape Town.

In a late November 2022 interview with Vital Thrills, Adam Saunders, one of the movie’s producers, explained what it was like to shoot in Cape Town. He said, “The movie takes place in California, so we were kind of wondering how that was all going to pan out. But what was actually amazing about the movie, and you’ve seen it, and the look of the movie, we had talked at one point about getting rid of some of these trees and mountains and things that don’t feel specific to some place in Los Angeles or someplace in California.”

Saunders added, “But we ended up leaving it because it felt like this idyllic sort of utopian magical place that still feels California-ish, but it’s so aspirational almost in how it looks, and I think that’s kind of what we got from being in Cape Town. And just being in Cape Town was an incredible experience in its own.” Thus, going by their own accounts, the cast and crew indeed had a lot of fun making this supernatural teen comedy film.