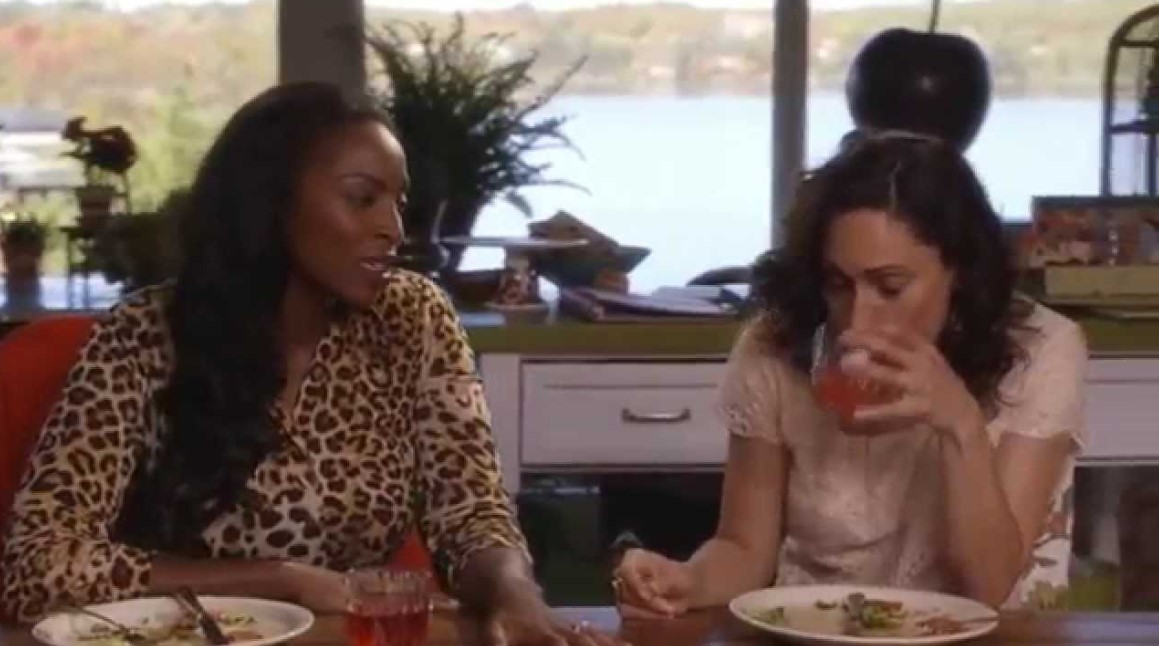 Richard Switzer is a unique talent in the world of television who started off as a producer as soon as he graduated high school. The first three movies which Switzer produced were all for Lifetime, and with the film ‘Death By Friendship’ (also known as ‘A Daughter’s Ordeal’) which is written by John Burd, the young talent has started his journey as a director. It was only natural for him to return to Lifetime, the network with which he began his career, for his first directorial venture.

The story of ‘Death By Friendship’ centers around a woman called Hope who has recently been through a divorce. She now stays with her daughter Lacy who is finding this new change in her life rather difficult to adjust to. Hope is somehow convinced that her daughter is returning back to normalcy when Lacy makes a new friend called Cassie and brings her home. The fact that Cassie has herself recently witnessed the divorce of her parents makes Hope believe that the two girls will be able to hold each other’s hands during this tough time. But this sense of comfort soon vanishes when Hope sees that Cassie is causing a huge problem between them, and things can turn serious if she does not do something immediately.

Most of the original movies produced by Lifetime and Hallmark are filmed in Canada, where the authorities provide exciting tax benefits to film production companies. Unsurprisingly, ‘Death By Friendship’ has also been filmed there.

The central character of the story, Hope, is played by Natalie Brown, a veteran TV actress who has had major roles in shows like ‘Sophie’, ‘Comedy Bar’, ‘Dark Matter’, ‘Ransom’, ‘The Strain’, and others. She has also acted in numerous TV movies over the years.

Sarah Fisher portrays the character of Hope’s daughter Lacy. We can see her in shows like ‘Degrassi TV’, ‘Degrassi: The Next Generation’, and ‘Heartland‘. Just like Brown, Fisher too has worked in a number of TV movies in her short-but-prolific career.

The other major character in the film is that of the friend Lacy brings home, Cassie, who is played by Alexa Rose Steele. A co-star of Fisher’s on ‘Degrassi: The Next Generation’, Steele was also a part of ‘Degrassi: Minis’.

Other important characters in the film have been donned by Lisa Berry, Doug Murray, Milton Barnes, and Reha Sandill. Here is a picture of all the cast members, posted by Natalie Brown herself:

‘Death By Friendship’ is a psychological thriller mostly set indoors. So, where the film is set — or for that matter filmed — does not make much of a difference. What matters is the story. Having said that, the setting and location of the film becomes important from a cost perspective. Lately, many of the filmmakers have chosen to shoot in Canada because of the attractive tax incentives that they are offered there. It seems like the makers of ‘Death By Friendship’ also were enticed by the proposition of shooting at low costs and therefore decided to film majority of show in Toronto.

Toronto is possibly the most sought after filming location in the world right now. What also might have tilted the balance in the favor of of the city is that most of the actors ‘Death By Friendship’ are based out of Canada. So it made sense to move the whole shoot to the biggest Canadian city.

For those who don’t know, notable TV shows like ‘The Expanse‘ and ‘Designated Survivor‘, along with movies like ‘It Chapter Two‘ and ‘Suicide Squad‘ have been filmed in Toronto as well.