Where Was Do the Right Thing Filmed?

Written, directed, and produced by Spike Lee, ‘Do the Right Thing’ is a 1989 comedy-drama that centers around a neighborhood where racial tensions between its African American and Italian American residents simmer and finally reach a breaking point. Set during the summertime within a specific neighborhood, the film offers a magnified and relevant look at the socio-political landscape of the time.

The larger social commentary the film’s explosive ending has ensured its place in the annals of history and makes it a regular feature in lists of the greatest movies of all time. Curious about where ‘Do the Right Thing’ was filmed? Let’s find out.

Do the Right Thing Filming Locations

Set in the Big Apple, the film was shot in a New York City neighborhood. A few sets were built on location, but the locale was largely left unchanged for filming. Spike Lee reportedly hired members of the Fruit of Islam (the disciplinary wing of the Nation of Islam) to provide on-set security. They were also responsible for boarding up abandoned houses in the neighborhood to ensure that the properties weren’t used as gathering places for people using drugs. Filming seemingly took place between July 18, 1988, and September 14, 1988. Let’s take a closer look at the specific filming locations used in the movie! 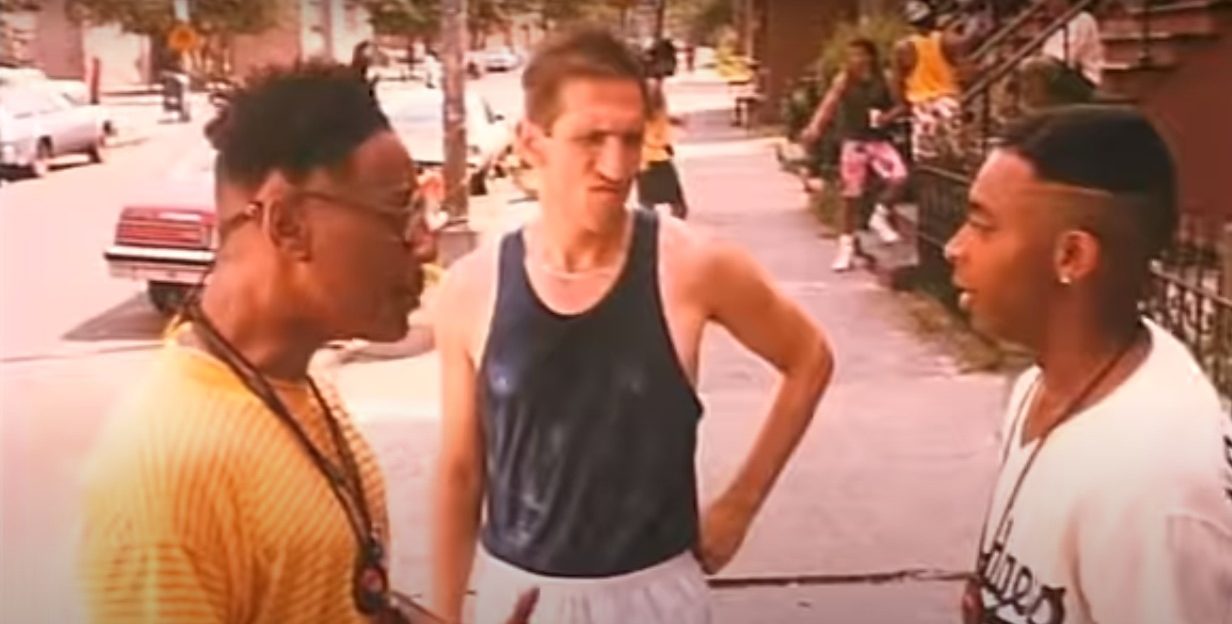 The film’s central character, Mookie, is lives with his sister in a brownstone house that is actually located on 173 Stuyvesant Avenue, on the corner of Quincy Street. The iconic sequence where he mentions the film’s title was supposedly filmed at 169 Stuyvesant Avenue.

In the movie, Mother Sister watches all the happenings in the neighborhood, and she lives only a few houses away from Mookie’s place. Filming for Mother Sister’s home took place at 167 Stuyvesant Avenue. On the other hand, the Yes Jesus Baptist Church in the movie is an apartment building at 184 Stuyvesant Avenue. A façade was seemingly added to the building for purposes of filming. 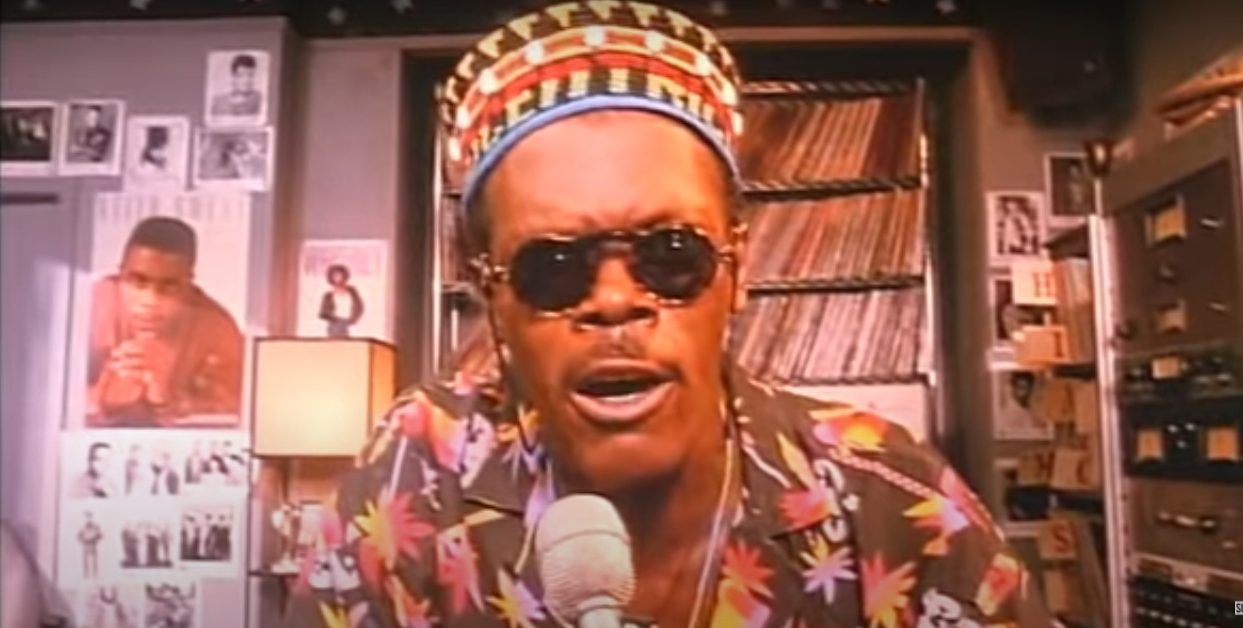 The production crew also used 174 Stuyvesant Avenue to portray DJ Mister Señor Love Daddy’s (Samuel L. Jackson) radio studio. The vibrant mural seen in the film was reportedly painted on the side of a building at 157 Stuyvesant Avenue. According to sources, it was painted specifically for the film. Now the colors have faded, and the wall is hidden behind residential buildings. 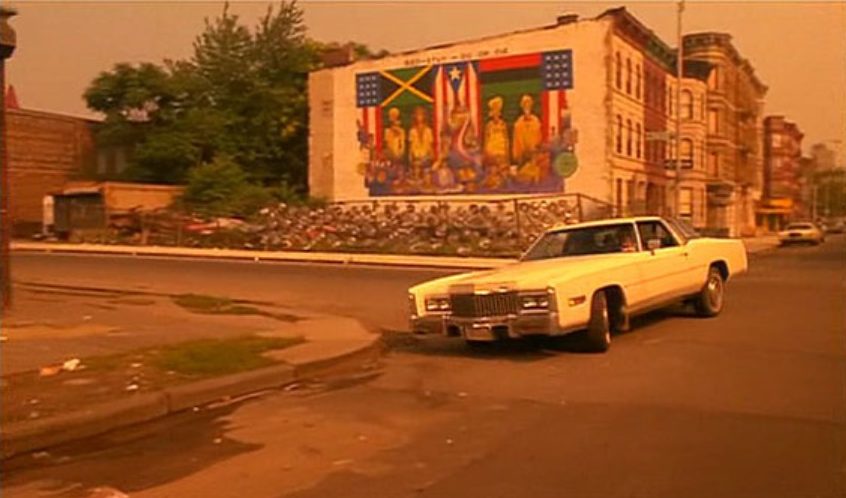 The pizzeria that plays a central role in the film’s climax and is seen throughout the movie was actually one of the few large-scale sets constructed for the film, as was the Korean grocery store. The set for Sal’s Pizzeria was built on a vacant lot located at the corner of Lexington Avenue and Stuyvesant Avenue.

Read More: Is Do the Right Thing Based on a True Story?