Where Was Dolphin Tale Filmed?

Based on the eponymous book and true events, ‘Dolphin Tale’ is a 2011 family drama movie directed by Charles Martin Smith that follows a lonely 11-year-old, Sawyer Nelson, and an injured dolphin named Winter. He spots the young dolphin on the coast after she gets trapped in a crab trap. Though she is taken to the marine hospital immediately, her tail gets severely damaged, and it is almost impossible to save.

Now, Winter needs a miracle if she wants to get back into the water and swim again. Fortunately for her, a marine biologist, a prosthetics designer, and her devoted friend, Sawyer, come to her rescue and make the impossible possible. Apart from the wholesome narrative, the viewers are likely to be invested in the different locations that appear in the backdrop of the heartwarming movie. In case you are wondering where ‘Dolphin Tale’ was filmed, you might be interested in what we have to share regarding the same!

‘Dolphin Tale’ was filmed entirely in Florida, particularly in Pinellas County. The principal photography for the dolphin-based movie reportedly commenced in September 2010 and wrapped up after three months in December of the same year. The real Winter, who plays herself on-screen, lived in Florida, so the filming unit decided to tape the movie on location to bring more authenticity to the narrative. Now, let’s not waste any more time and dive right into the details of all the specific shooting locations of the family drama!

All the pivotal sequences for ‘Dolphin Tale’ were taped across Pinellas County, situated on the west central coast of Florida. Primarily, the production team set up camp in the Clearwater Marine Aquarium at 249 Windward Passage in Clearwater, where Winter resided. The Long Center at 1501 N Belcher Road in Clearwater also served as a prominent production location. Meanwhile, the beach scenes were seemingly lensed in Fort De Soto Park at 3500 Pinellas Bayway South in Tierra Verde. 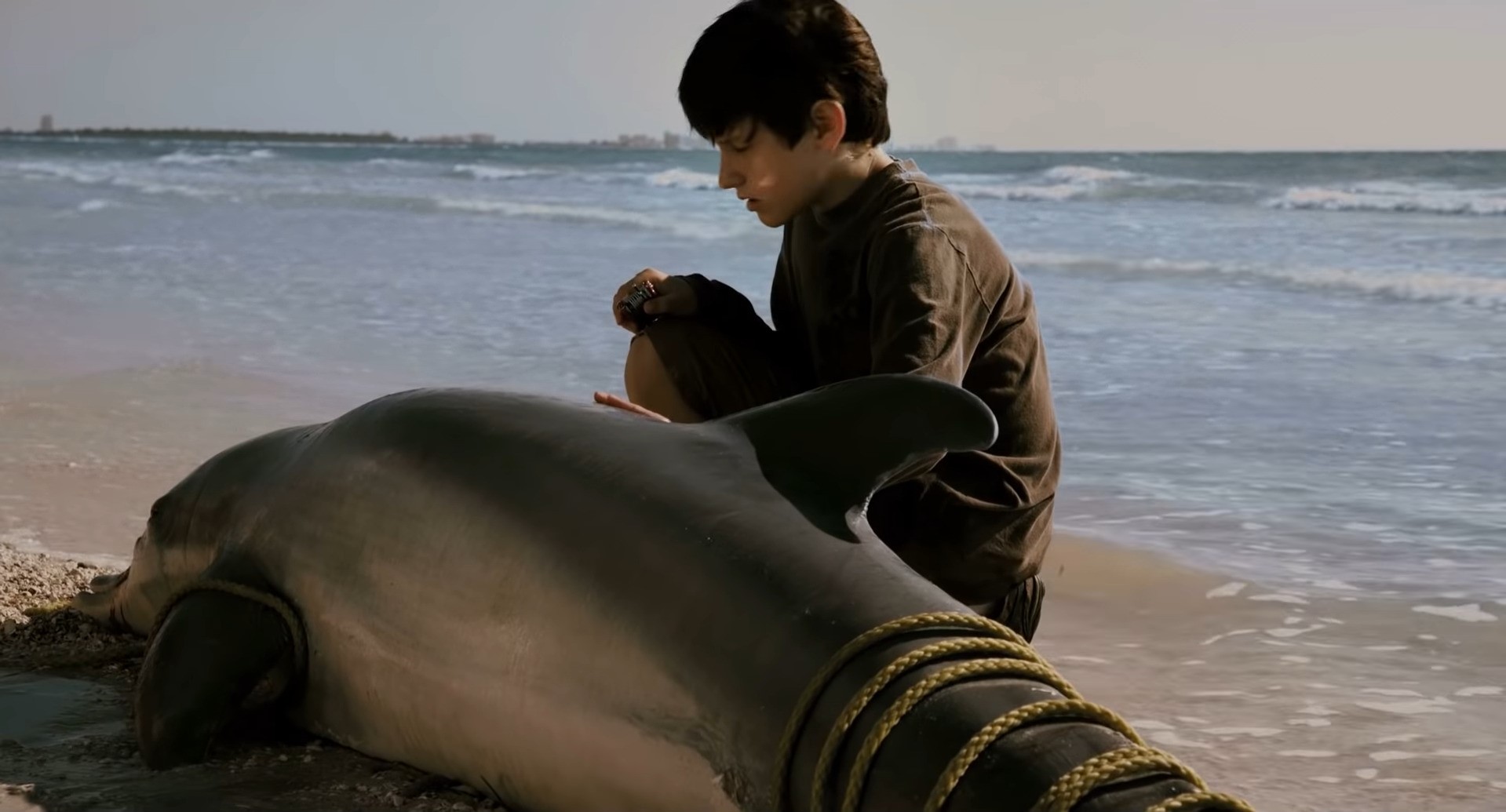 During the filming schedule, the cast and crew were spotted lensing several important scenes on the premises of two different institutions. They are the Admiral Farragut Academy – Preparatory School & International Boarding School at 501 Park Street North and Pinellas Technical College at 901 34th Street South, both in St. Petersburg. In addition, some interior scenes were recorded in the studio of Bay News 9 at 700 Carillon Parkway #9 in St. Petersburg. 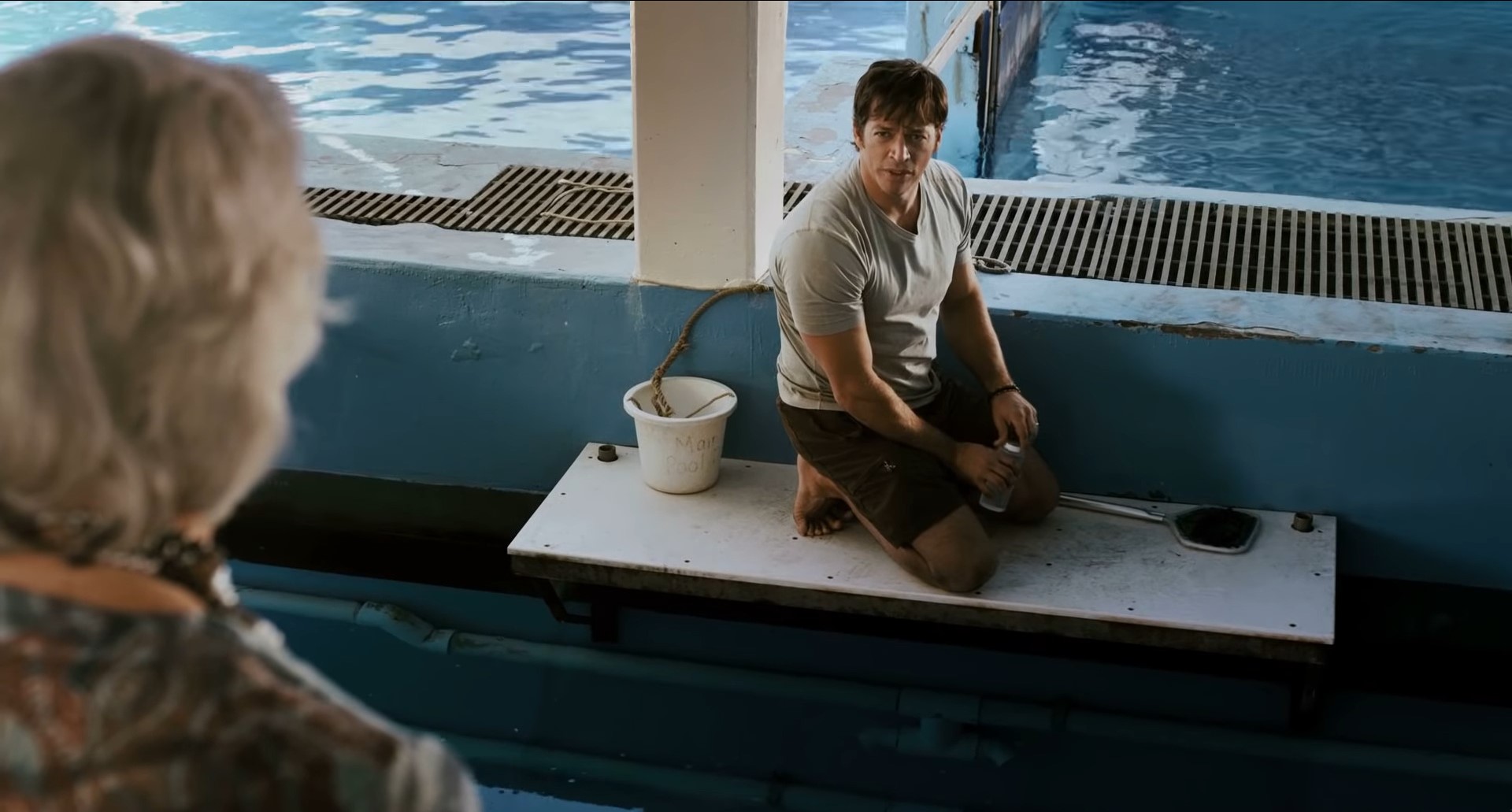 For shooting additional portions of ‘Dolphin Tale,’ the team utilized the locales of the city of Tarpon Springs, Satin Leaf Avenue in Oldsmar, and the Honeymoon Island State Park at 1 Causeway Boulevard in Dunedin. Apart from this dolphin-based movie, Pinellas County has served as an important filming site for many other productions, such as ‘Spring Breakers,’ ‘The Punisher,’ ‘Waiting on Mary,’ and ‘Six Dance Lessons in Six Weeks.’

Read More: Is Dolphin Tale Based on a True Story?