Where Was Dumb And Dumber Filmed? 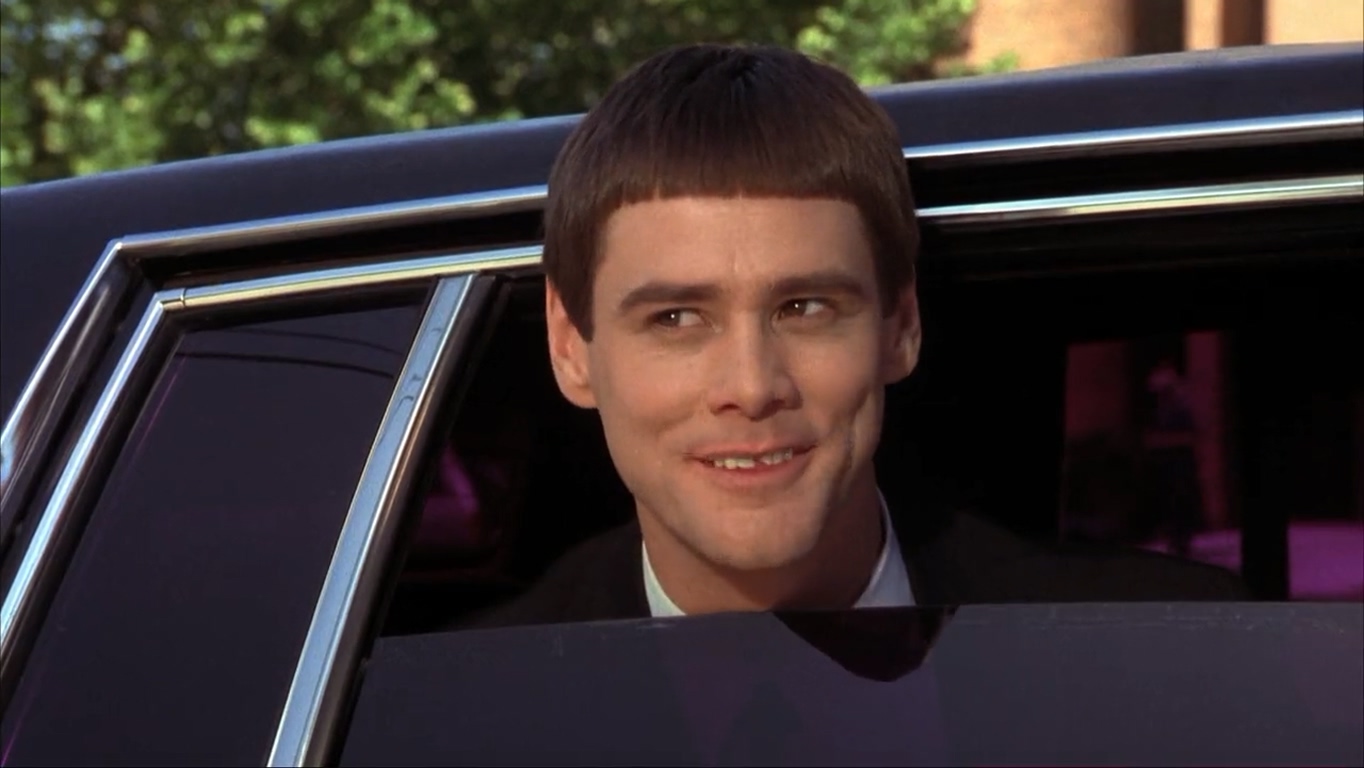 Helmed by Peter Farrelly, ‘Dumb And Dumber’ is a classic road trip comedy movie that lives up to its obnoxious name. The film begins with a woman named Mary Swanson leaving her bag at the airport. Limo driver Lloyd Christmas takes no time to fall head over heels for Mary, and the bag gives him a golden opportunity to meet her on the other side of the country. Lloyd takes Harry Dunne, his “dumber” friend, and sets on a cross-country journey to return her belonging.

The combined star powers of Jim Carrey, Jeff Daniels, and Lauren Holly makes the trip worthwhile. Since its release, ‘Dumb and Dumber’ has gained a cult status thanks to its brand of slapstick comedy, inopportune moments and situations, and the Mutt Cutts van. The film traverses all over the country, from Providence to Aspen, in parking lots, gas stations, and on the road. If you wonder where the whole shebang was filmed, here is everything you need to know.

‘Dumb and Dumber’ was filmed throughout Utah, Rhode Island, and Colorado. Additional parts were lensed in Nebraska and Pennsylvania. Principal photography commenced on April 30, 1994, and was completed by July 6 of the same year. The cinematography was handled by Mark Irwin of ‘Scream (1996)‘ and ‘Old School’ fame. On the other hand, Sydney J. Bartholomew Jr., who worked on ‘Me, Myself, and Irene,’ handled the bulk of the production designing chore. Let us now take you to the specific locations where the movie was shot.

Several sequences of Providence were filmed on location in Salt Lake City, the capital and the most populous city of the state of Utah. Some street scenes were lensed around the city. Significantly, the cast and crew visited the Salt Lake International Airport, a central international air terminus in the city that serves more than 26 million passengers every year. 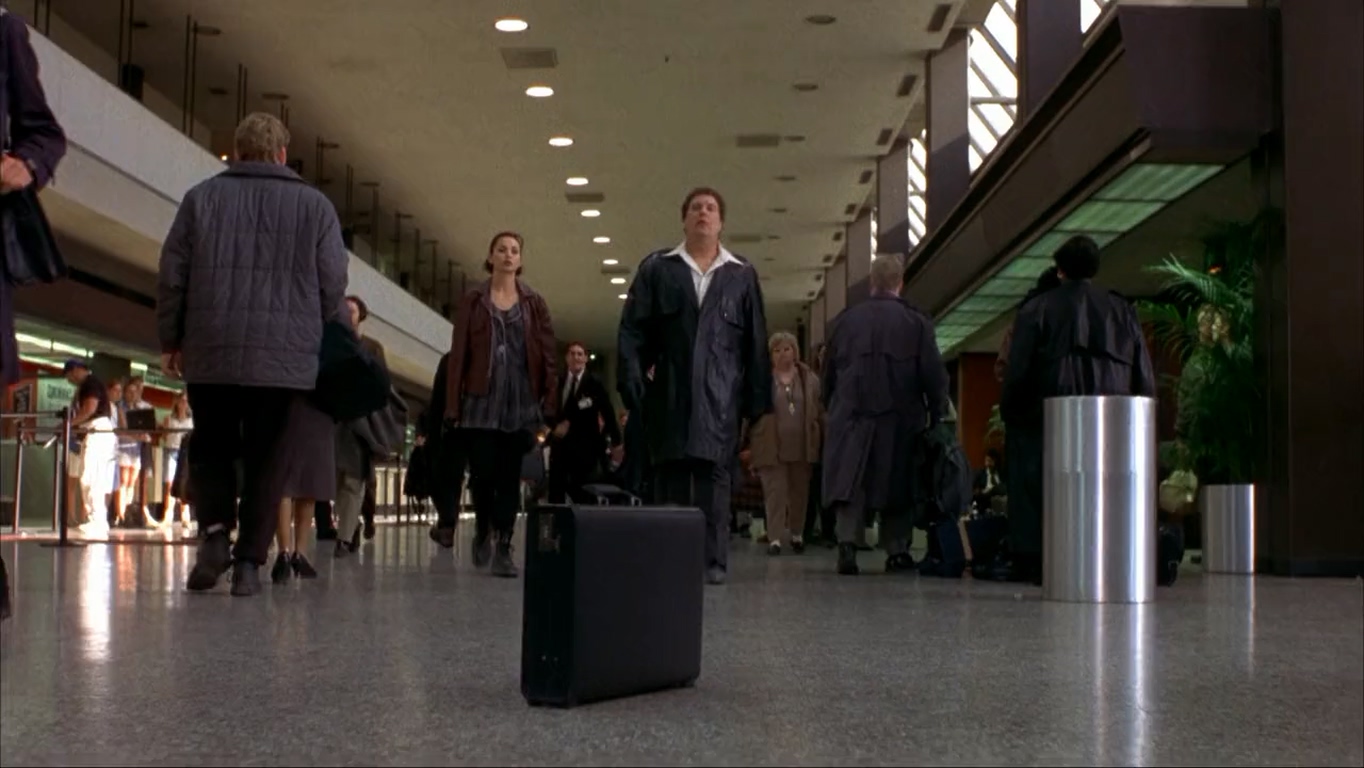 Scenes were captured explicitly at the airport entrance on 776 North Terminal Drive. Acclaimed director Dennis Villeneuve filmed parts of his feature debut, ‘August 32nd on Earth,’ in the airport. Harry and Lloyd’s apartment is also located in the city. The exterior scenes were taped outside Smith Apartments, at 228 S 300 East. The scene depicting the Snowy Owl Benefit was lensed at the historic Salt Lake City Union Pacific Depot building. Sequences of Mary’s house were recorded at the La Caille estate in Sandy, a city in the Salt Lake City metropolitan area. 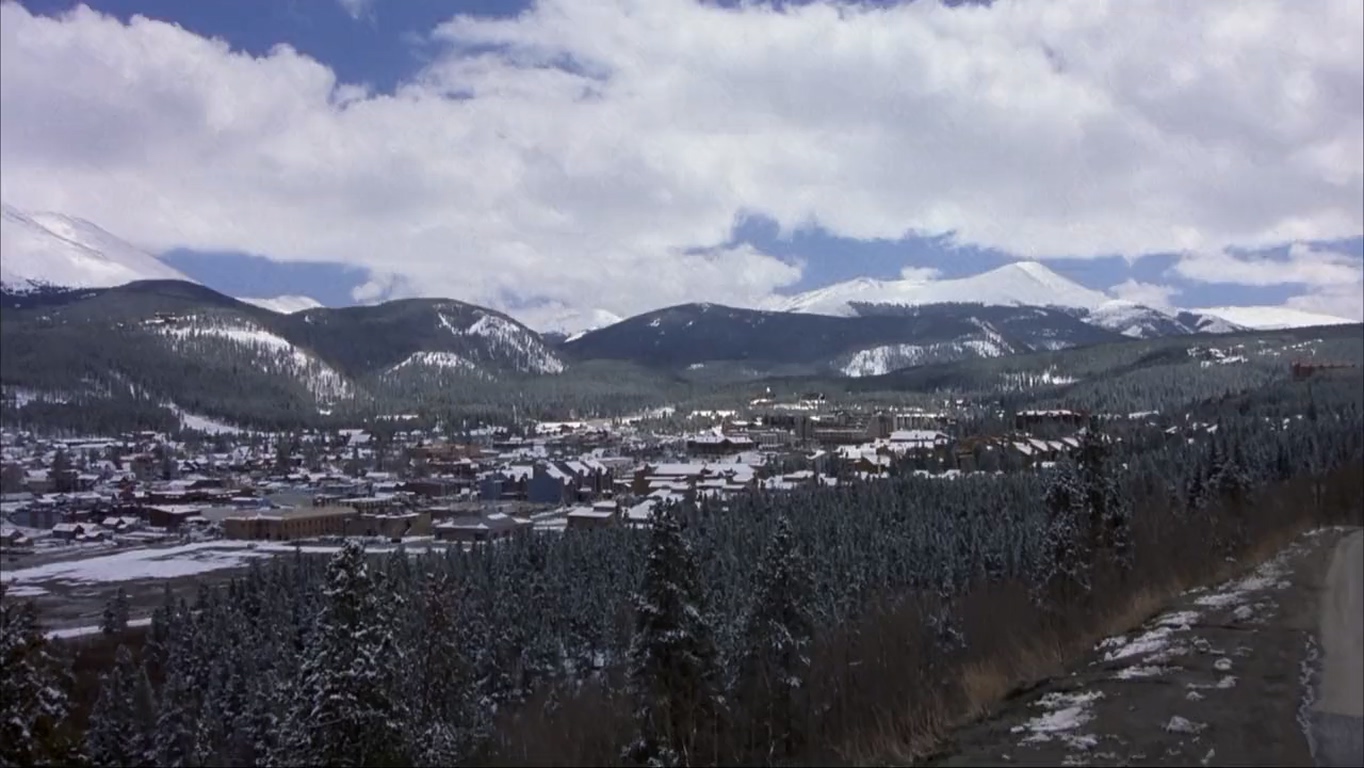 The snowy landscapes of Park City, a small township in the Summit County of Utah, stood in for parts of Aspen, although the cast and crew also visited Colorado to film additional sequences. Several street scenes and house scenes were filmed in Park City. Situated 32 miles southeast of downtown Salt Lake City, the picturesque hill town naturally refigured itself as Aspen. It lies at the bottom of the Wasatch mountain, presenting a great view and ice-cold weather. The Aspen chalet and villain Nicole Andre’s house were recreated in the picturesque Deer Valley adjoining the city.

Other Locations In Utah 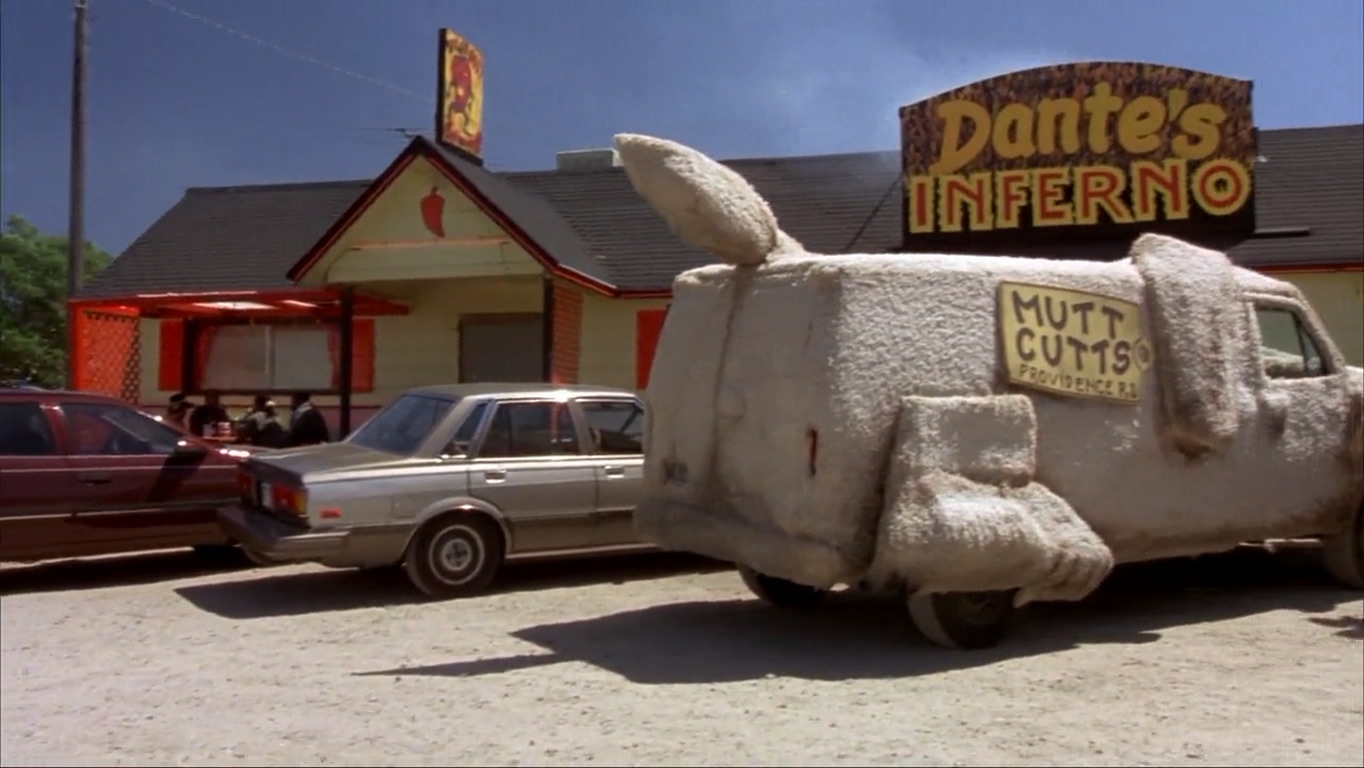 Several additional sequences were recorded at Ogden, a city in Weber County around 10 miles east of Salt Lake City. The Dante’s Inferno restaurant is fictional, but the scenes were filmed at a property located at 845 West 24th Street in a central neighborhood of Ogden. The cast and crew taped all over the state, wherever they liked. Some scenes were captured in Utah county, especially in the Provo-Orem metropolitan area. 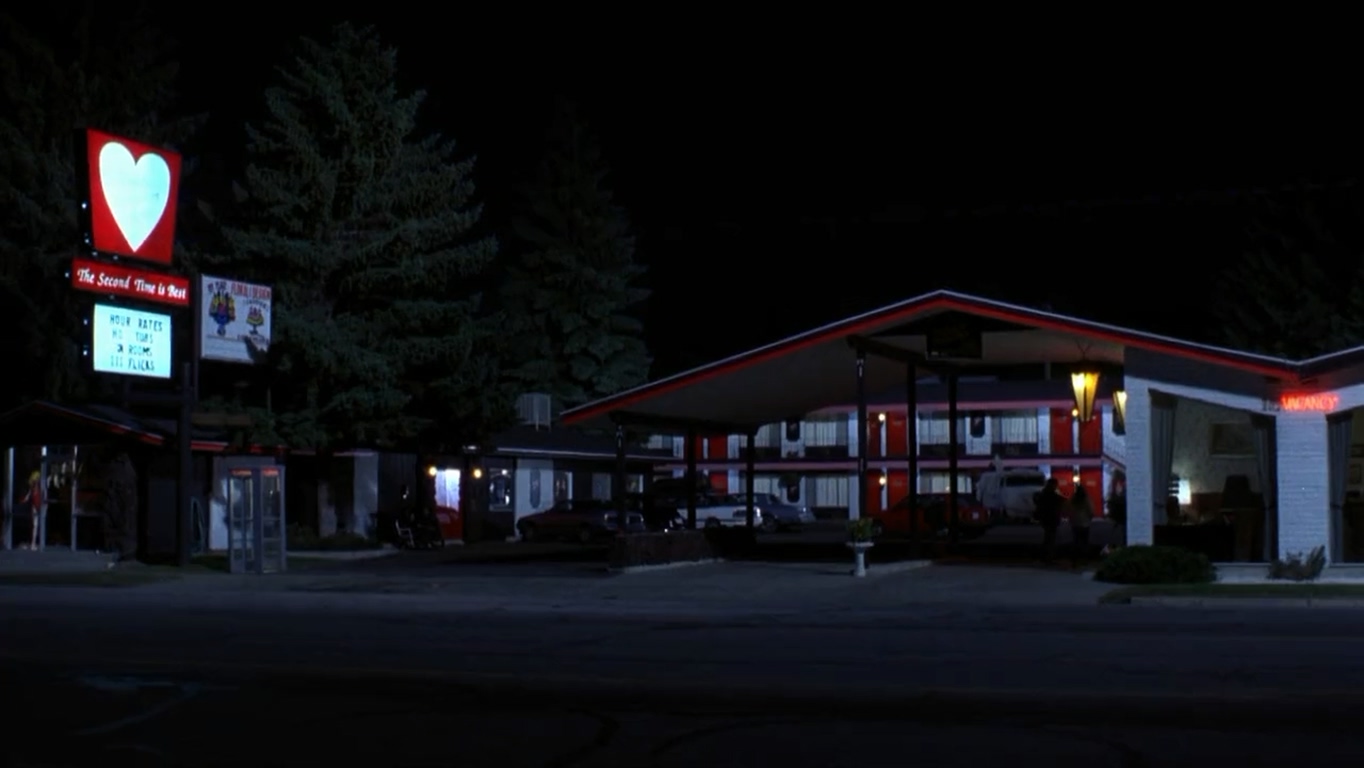 Also lensed in the county were the American Fork Canyon shots. The canyon passes through the Wasatch mountain range. The truckstop scenes were filmed at Lakepoint, an unincorporated community on the eastern edge of the northern Tooele County. In a rib-splitting scene in the movie, Harry and Lloyd take a bath together in a motel. The sequence was captured at Bear Mountain Chalet, a former motel situated at 425 South Main Street in Heber City, a touristy city in Wasatch County. 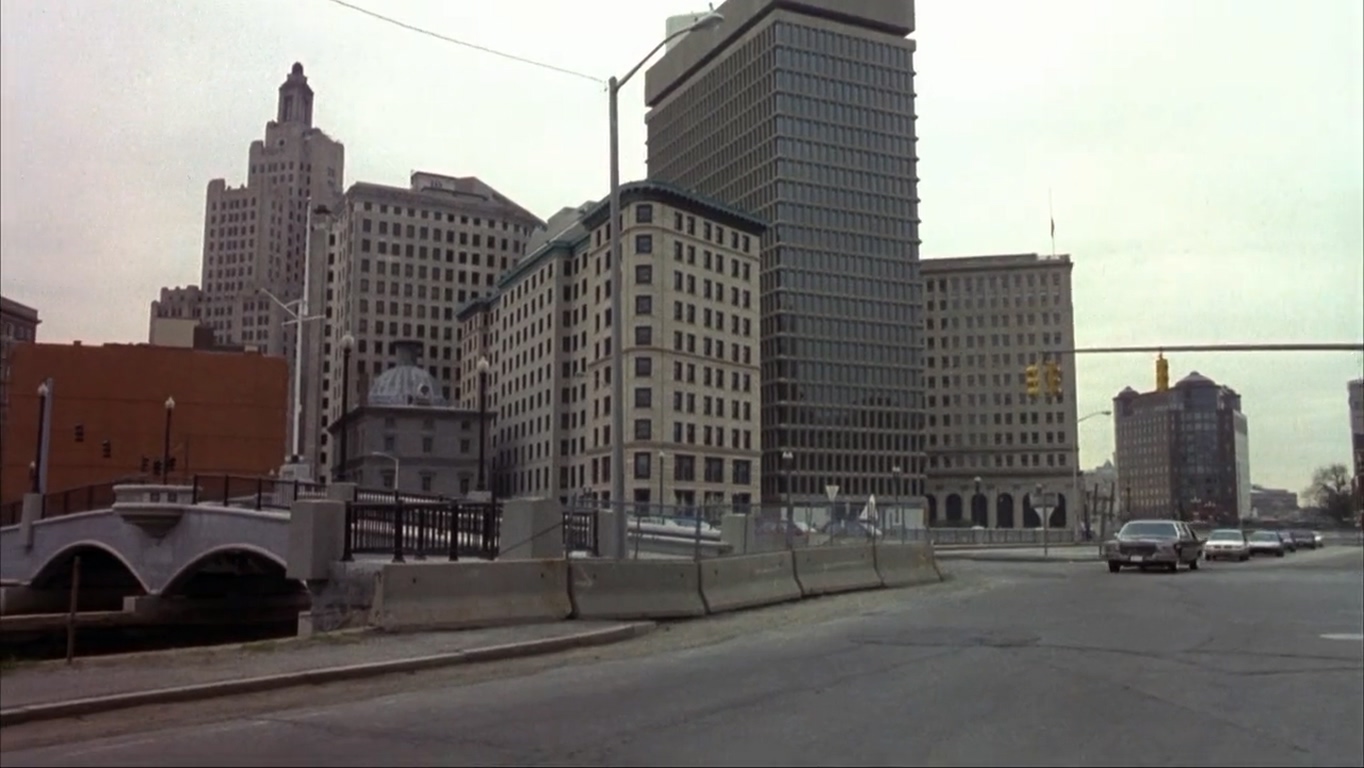 Several shots from the film’s early moments were taken in Providence County of Rhodes Island. Providence is home to Lloyd and Harry, and thus, the production team had to head there to capture some pivotal moments. Early skyline shots depict the city in its glory, highlighting the Big Blue Bug, a giant termite mascot situated along the I-95 in Providence. The beginning scenes of the road trip were lensed in Cumberland, the northernmost town in the Providence County of Rhode Island. 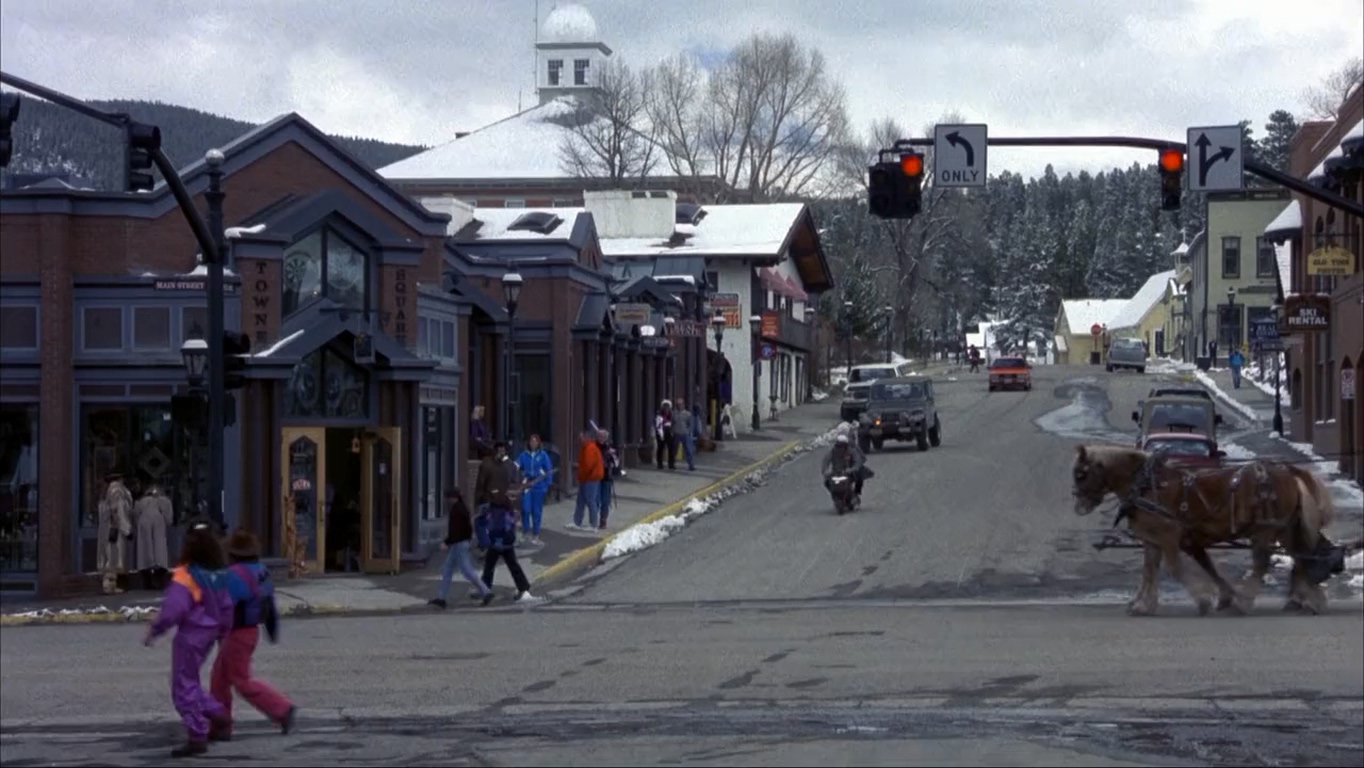 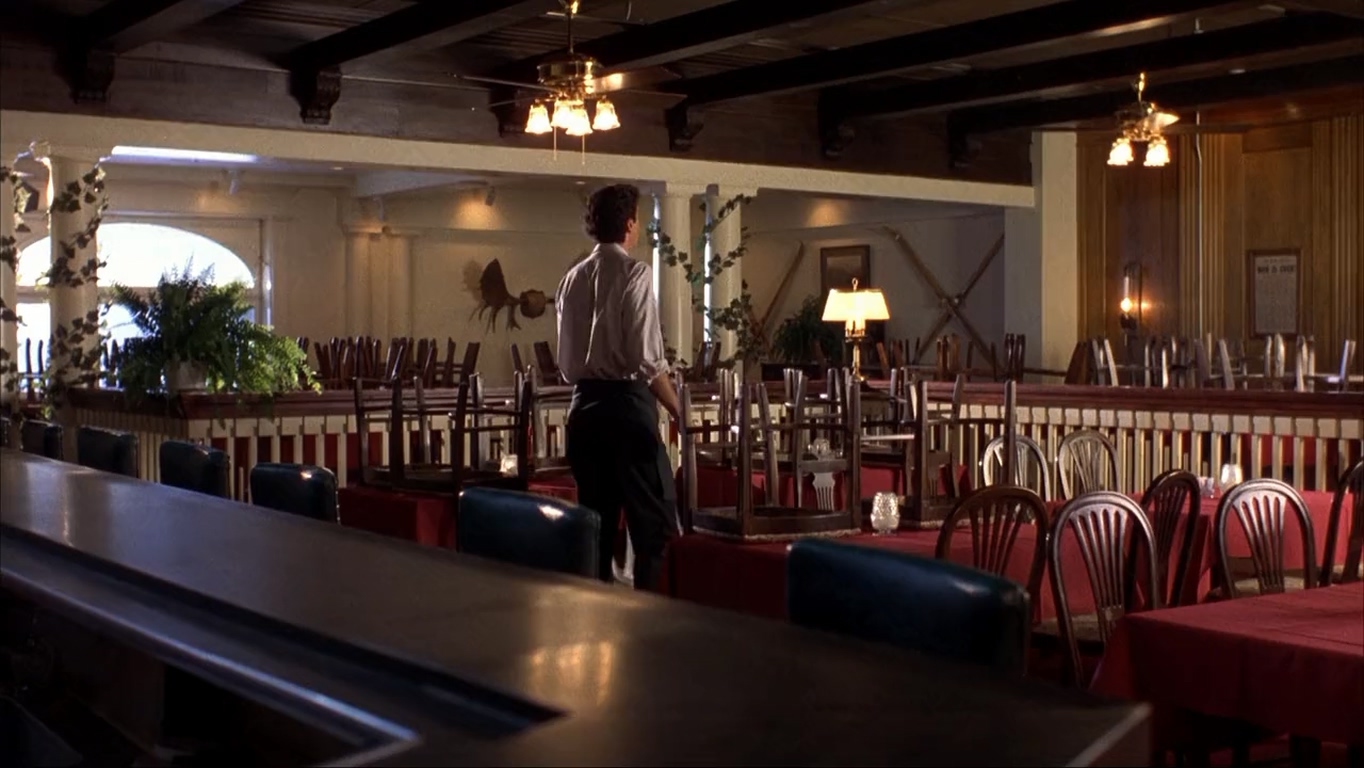 The production unit headed to Estes Park, a beauteous statutory town in the Larimer County of Colorado, to shoot a crucial segment. While the Danbury Hotel seems to be fictional, they lensed most of the scenes, including the bar and staircase sequences, on the premises of the iconic Stanley Hotel, a luxurious tourist accommodation located at 333 Wonderview Avenue in the community of Estes Park. Contextually, Stanley Hotel was the primary source of inspiration behind Stephen King’s ‘The Shining.’

Other Locations in Colorado 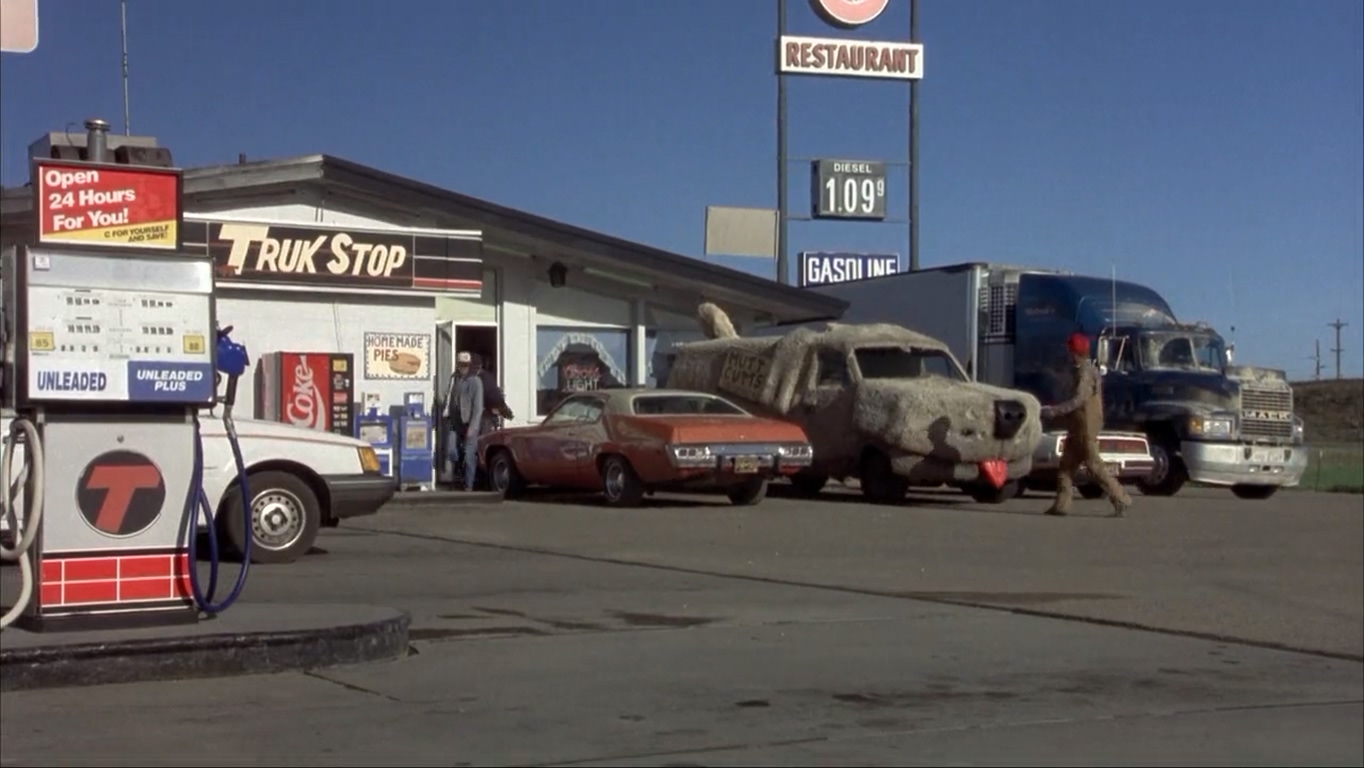 The movie also features other locations in Colorado, including a few shots in Aspen and Morgan County. Some scenes were filmed at a truck stop in the community of Fort Morgan in Morgan County. The truck stop where they taped the scenes was Coastal Truck Stop and Quiznos, but now it is remodeled as Reata Travel Stop. In a sequence, Harry and Lloyd pick up the eccentric guy ‘Mental,’ and it was recorded at 23506 County Road 5 in Weldona, an unincorporated community part of Morgan County in Colorado. 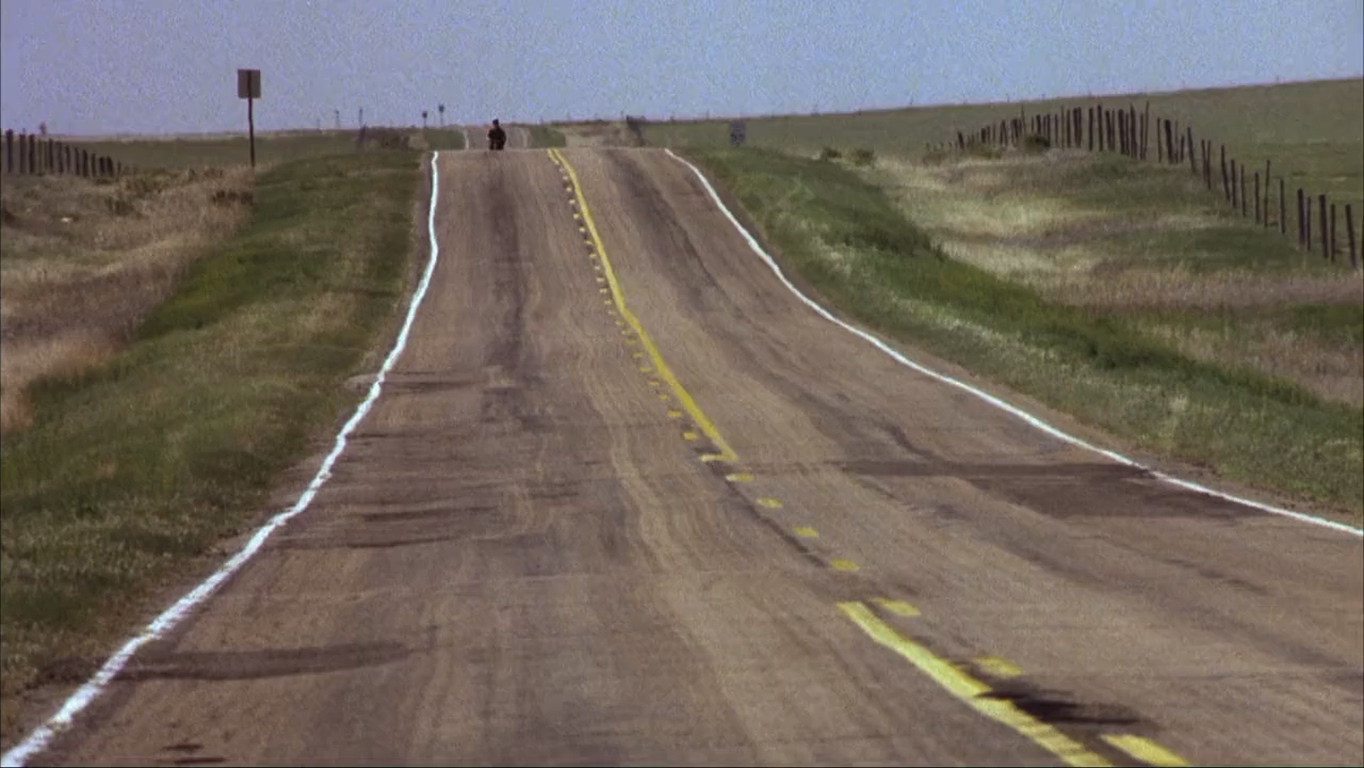 While on their way to Colorado, Lloyd takes a wrong turn, which leads them straight to Nebraska. After driving a night through Nebraska, they realize the mishap and end up trading the van. While the details are unclear, the cast and crew filmed those scenes in the midwestern state of Nebraska. Additionally, some street scenes were shot in Pennsylvania.

Read More: Is Dumb and Dumber Based on a True Story?