Where Was Emergency Filmed? 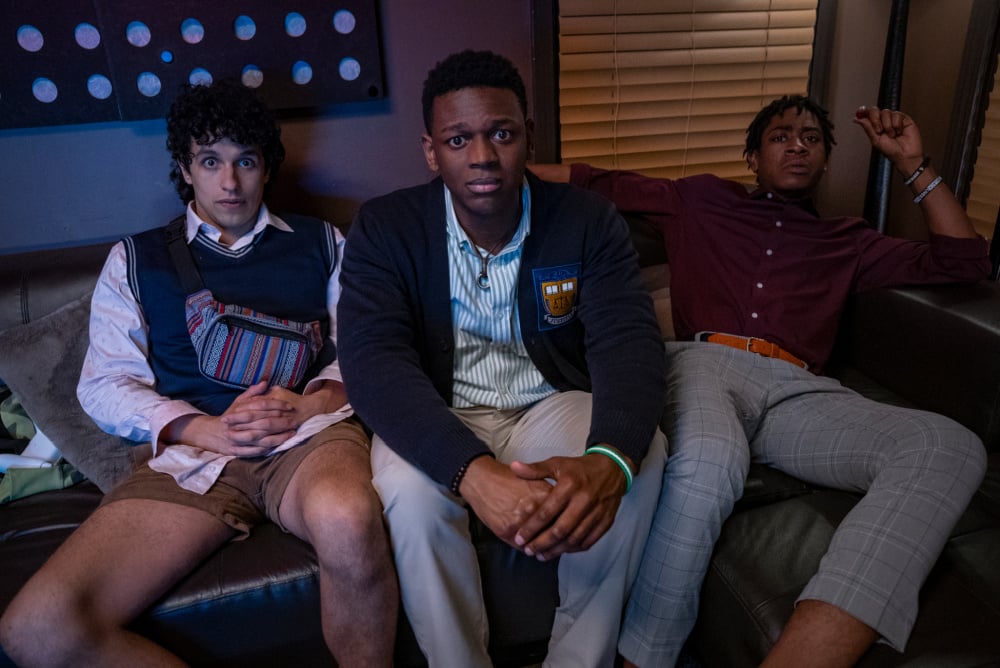 In its finest moments, Carey Williams’ Afro-Surrealist comedy thriller film ‘Emergency’ is an impactful satire on racial profiling. The storyline builds on Williams and KD Dávila’s 2018 short film of the same name. The movie revolves around three college students of color who plan a night of boundless revelry, heading to seven parties in a row. However, they find themselves with a white girl lying senseless in their room, which seems like an emergency.

But looking at the situation’s implications, the guys have to give it some thought before calling the police. Thus begins a noir drama filled with boiling tension and roving satire. The movie garnered much praise thanks to its promising cast ensemble and bizarre situations. Most of the storyline unfolds in and around a university campus, occasionally visiting some shady neighborhoods. So, if that has got you wondering where the movie was shot, let us look for answers.

‘Emergency’ was filmed in the state of Georgia, particularly in and around Atlanta. Principal photography took place in Spring 2021, coming under wrap by late May 2021. Jeremy Woodward of ‘Antebellum‘ and ‘Sound of Metal‘ fame came on board to handle the production design, while Michael Dallatorre, the cinematographer of ‘Brightburn’ and ‘Studio 666,’ took care of the principal photography.

For both established and accidental filmmakers, the southern state of Georgia features a sunny climate, an eclectic confluence of cultures, and a range of natural and artificial landscapes of total cinematic value. Per the Georgia Entertainment Industry Investment Act, eligible productions filmed in the state can avail of an income tax credit of 20 percent of qualified expenditure. Let us now take you to the specific locations where the movie was filmed.

As the movie attempts to reignite the debate on racial profiling, Atlanta seems to have been a natural choice for Carey Williams. In an interview in January 2022, the director shared that since he hails from the south, he wanted to set the movie in a familiar environment. He also hinted at having a few experiences similar to what the characters go through in the film, especially his experiences of being a black man in a predominantly white context. Moreover, as the seat of the civil rights movement, Georgia seems to be just the place to bring out the essence of the narrative.

The details are kept under wrap, but the filming lasted seven weeks. Thus, the production team seemingly charted Atlanta extensively, filming scenes in residential neighborhoods and charming roadside cafes with outdoor seating. A central filming location was possibly a lakeside cabin on the city’s outskirts.

The capital and the most populous city of Georgia is a historically relevant city famous for its mix of cultures and cuisines. If you are in the city, you can head to the vast Georgia Aquarium, Centennial Olympic Park – which was purpose-built for the 1996 Olympics – or the serene Atlanta Botanical Garden. 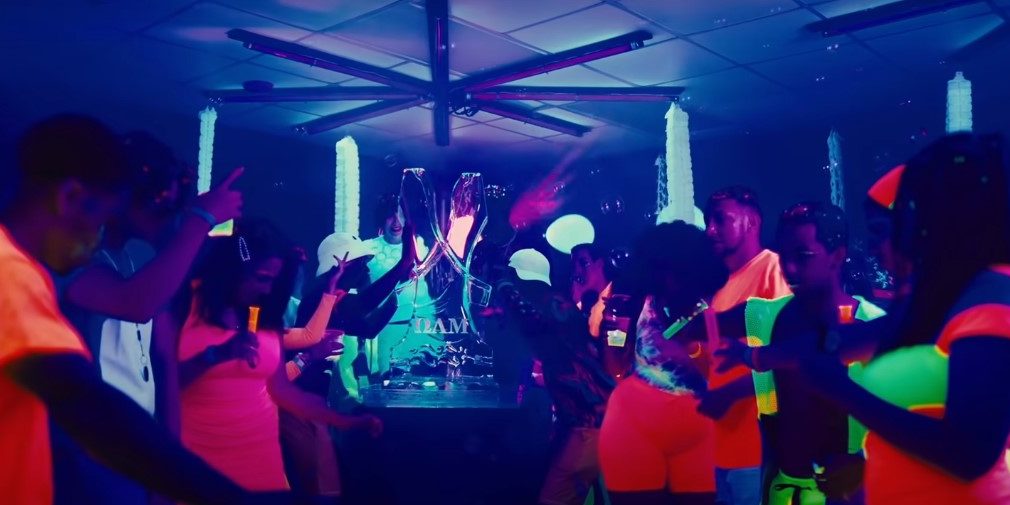 Moreover, Atlanta boasts a massive film and television industry, earning it the nickname “Hollywood of the South.” From EUE/Screen Gems Studios – a sprawling movie production facility located at 175 Lakewood Way South West – to Blackhall Studios at 1415 Constitution Road South East, the city features ideal filming facilities for studio-intensive productions. Some of the top cinematic arcs of Marvel, including ‘Captain America’ and ‘Spider-Man’ were filmed around the city.