Where Was Empire of Light Filmed? 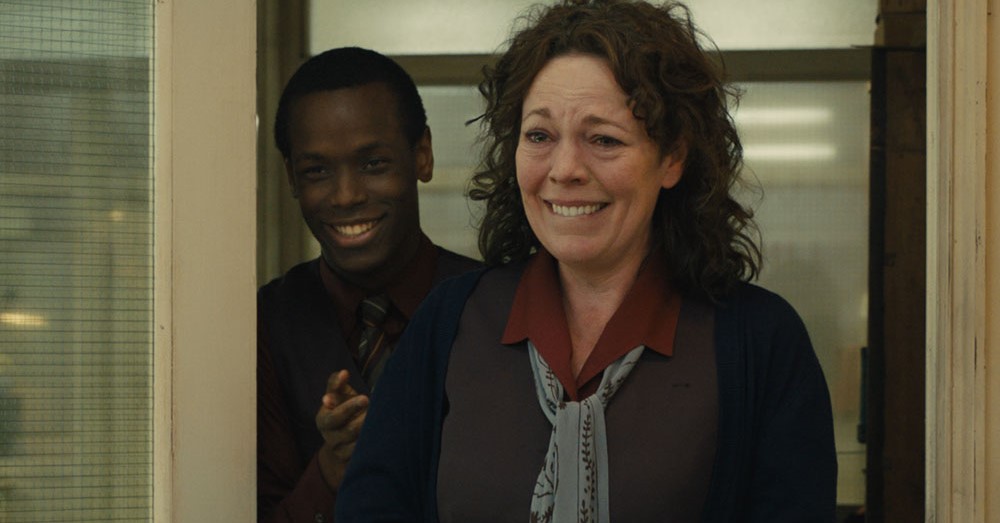 Written and directed by Sam Mendes, ‘Empire of Light’ is a romantic drama movie set in the 1980s that revolves around a cinema manager named Hilary and a young new employee, Stephen, at her cinema. While the former struggles with several mental health issues and questions life, Stephen is someone who is looking to get away from the coastal town where he is subjected to adversities quite frequently. As Hilary and Stephen get to know each other, they grow closer and finally find a sense of belonging, something that comforts both of them.

The pair’s profound emotional journey is the epitome of the power that human connection holds during rough patches and how music, cinema, and togetherness can have a healing effect on a suffering heart. The intense narrative that includes the budding romance between Hilary and Stephen keeps the viewers invested from the beginning to the end. At the same time, the setting of a coastal cinema in the 1980s makes you wonder where ‘Empire of Light’ was shot. In that case, allow us to fill you in on all the details about the same!

‘Empire of Light’ was filmed in its entirety in England, specifically in Kent, London, West Sussex, and East Sussex. As per reports, the principal photography for the Sam Mendes directorial commenced in February 2022 and wrapped up in late May of the same year. So, without further ado, let us take you through all the specific sites where Hilary and Stephen go through a whirlwind of emotions!

Most of the pivotal sequences for ‘Empire of Light’ were lensed in Kent, a county in South East England. In particular, the seaside town of Margate in Kent served as the primary production location for the Olivia Colman starrer. Dreamland Cinema at 52 Marine Terrace in Margate was transformed as its neon sign was replaced with the Empire Cinema signs to make it stand in for the cinema that Hilary owns in the movie. Not only that, the production team even constructed a life-size replica of Dreamland’s old cinema with ticketing booths, chandeliers, and a staircase, for the film.

Not quite as rundown as first appears (well, maybe it is) as this is filming for the Sam Mendes film Empire of Light. Michael Ward and Olivia Coleman doing some acting here… pic.twitter.com/g1Q8CaSekn

Crowds gathered for a huge firework display tonight for the filming of Empire of Light.
The skies were illuminated over Margate after sunset as part of the production of the new feature film by award-winning director Sam Mendes.#empireoflight #sammendes#Margate pic.twitter.com/otcHL1iAHQ

Furthermore, Manston International Airport on Manston Road in Ramsgate is another important filming site that features in the film. In order to provide the viewers with an authentic 1980s feels, the crew of ‘Empire of Light’ included firework displays, vintage cars, premieres of old movies at the cinema, fake snow, fake rain, and also a mass scene with mods and skinheads.

For shooting purposes, the production team of ‘Empire of Light’ also reportedly set up camp in London, the capital and largest city of England as well as the United Kingdom. During the filming schedule, they were spotted recording a few scenes in Kensington. It is a district located in the West of Central London. Over the years, it has hosted the production of many movies and TV shows, including ‘Love Actually,’ ‘Lady Chatterley’s Lover,’ and ‘Bridgerton.’

Additional portions of ‘Empire of Light’ were lensed in a couple of other locations across South East England. In March 2022, Olivia Colman and the rest of the crew were spotted working on a few portions in Worthing Pavilion Theatre and the Pier Pavilion in front of it, on Marine Parade, Worthing in West Sussex. Moreover, some key beach scenes were taped on location at Camber Sands beach in the village of Camber, near Rye, in East Sussex.