Where Was F9: The Fast Saga Filmed? 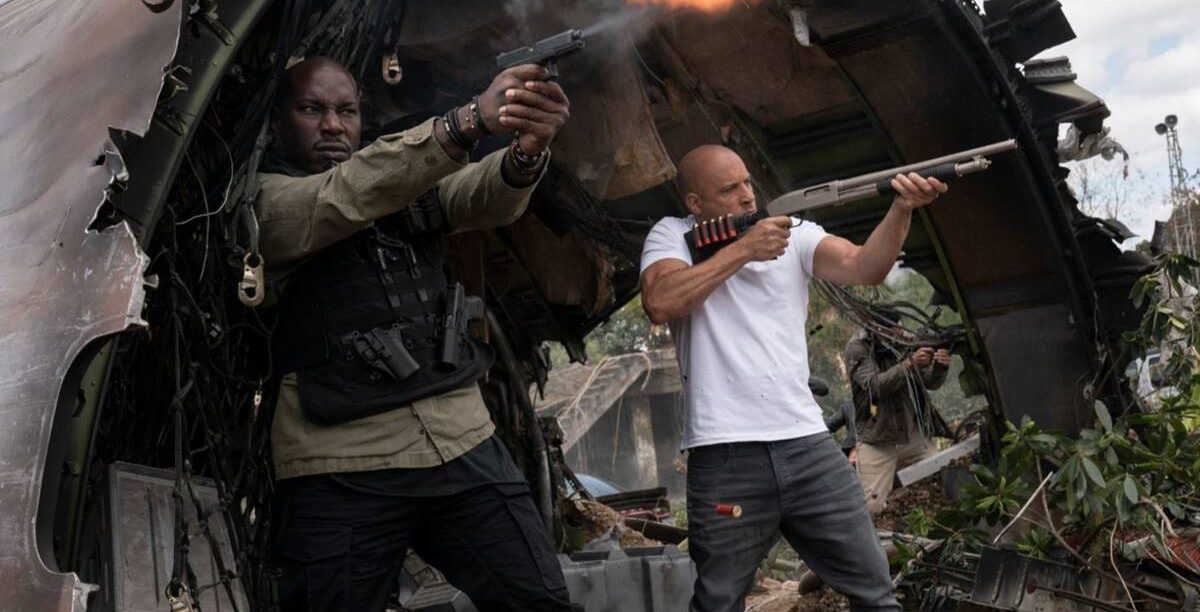 ‘F9: The Fast Saga’ (also known as ‘Fast & Furious 9’ or simply ‘F9’) is the ninth installment in the ‘Fast & Furious‘ franchise. Directed by franchise veteran Justin Lin, the action film follows Dominic Toretto and his crew of high-performance drivers as they try to stop Dom’s estranged brother, Jakob, and the cyber terrorist, Cipher, from triggering a catastrophic event.

The movie features the franchise’s trademark over-the-top car sequences set against some of the most scenic locations across the globe. If you are curious to find out more about the locations featured in the film, we’ve got you covered! Here are all the filming sites of ‘F9: The Fast Saga.’

Principal photography on ‘F9: The Fast Saga’ commenced on June 24, 2019, and continued for the next several months across various countries. Filming finally concluded on November 11, 2019. The film was shot in England, Scotland, the US, Georgia (country), and Thailand. Let’s take a detailed look at the movie’s filming destinations.

It’s an official #F9 Wrap! This is by far the most ambitious film of the series and I am forever grateful to our amazing crew from London, Edinburgh, Tbilisi (Georgia), Phuket & Krabi (Thailand), and Los Angeles. pic.twitter.com/ggFGxwHuz7

Warner Bros. Studios (formerly known as Leavesden Film Studios and sometimes referred to as Leavesden Studios) is one of the major filming locations of the movie. The 200-acre studio complex is located in Leavesden, a residential area in Watford, a town in Hertfordshire County. The production crew utilized the studio’s six soundstages, exterior tank, and backlot for filming some crucial sequences. Some scenes were also shot in the town of Hatfield, mainly at the Hatfield House.

It was a pleasure to be home to the newest instalment of @TheFastSaga, filmed here at #WBSLeavesden.#F9 used 6 of our stages, the exterior tank and our backlot, which were all transformed into incredible locations including the depths of a Central American forest. 👇 pic.twitter.com/DfYxry8SfI

Edinburgh is another destination the film’s cast and crew visited for shooting. The crew set up camp in Holyrood Park, and a high-octane car chase sequence was filmed across the city. As many as 52 roads were used to film this sequence, including Queens Drive, George Street, Market Street, etc. Other landmarks that appear in the film include Grassmarket, Victoria Street, East Fountainbridge, Burke and Hare Club, Parliament Square, and Waterloo Place, among many others.

The ‘Fast & Furious’ franchise is dedicated to taking the audience for a ride in new and bolder places, and in this installment, we get to visit the lush streets of Georgia’s capital city Tbilisi. The cast and crew were stationed in the country for almost a month and filmed scenes at Vazha Pshavela Ave, Freedom Square, and its branch streets, namely, Rustaveli Avenue (formerly Golovin Street) and Pushkin Street. Other spots where the shooting of the movie took place include Besarion Zhgenti Street, Avto Varazi Street, 4th Nutsubidze Plateau, and University Street.

Still waiting for #F9 to come out. The shooting of the movie was last year in #Tbilisi Georgia. https://t.co/NXnJP21UbJ pic.twitter.com/XWfplHHSix

Rustavi, a city in Georgia, located some 25km from Tbilisi, is also among the movie’s filming locations. The production crew filmed some portions of the film in and around the Rustavi Market area, one of the city’s famous shopping spots.

Krabi, a popular tourist destination located on Thailand’s western coast, was visited by the film’s 2nd unit in July 2019 to film a series of intense action sequences. The city is known for its limestone cliffs, dense mangrove forests, and sandy beaches, all of which are prominently seen in the movie.

Other Locations in Thailand

Filming of the movie also took place in other cities of Thailand, namely, Phuket, Phang Nga, and Surat Thani. The cities double as a Central American country (most likely Panama).

London has been one of the more popular filming destinations for the adventures of Dominic Toretto and his crew. This time around, the city’s beauty at night was brilliantly captured by the crew in a sequence that takes us across the city’s Victorian streets, and landmarks such as Piccadilly Circus and Buckingham Palace can be spotted in the film. A scene was also filmed in and around Boodles, a jewelry store on New Bond Street in Mayfair. Another scene was filmed in the vicinity of Hyde Park.

The Royal Air Force (RAF) Greenham Common, located in Berkshire County, is an airfield that is also featured in the film. An important sequence was shot at the site, which is best remembered as the location of Greenham Common Women’s Peace Camp (a series of protests against nuclear weapons that started in the 1980s).

Home is a big theme in the ‘Fast & Furious’ franchise, and no film is complete without a visit to The Toretto family house located in Los Angeles. Therefore, a few scenes were shot in East LA.