Where was F*ck Love Too Filmed? 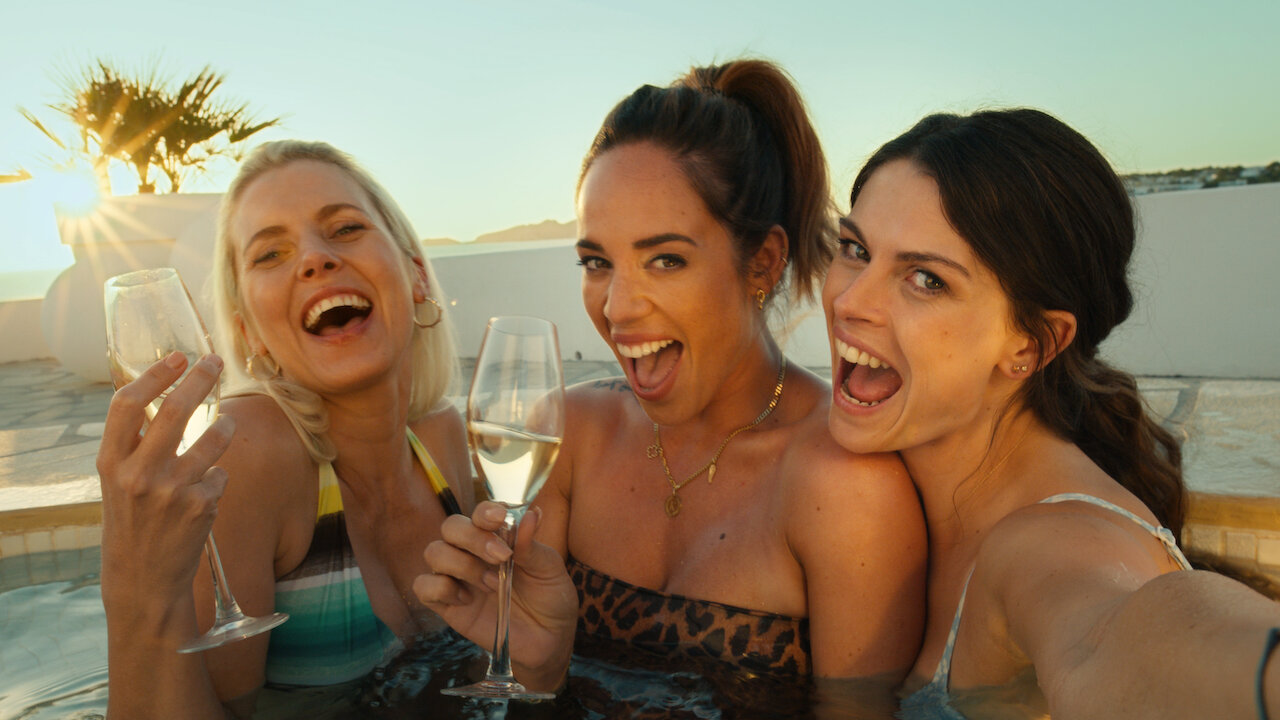 Directed by Appie Boudellah and Aram van de Rest, ‘F*ck Love Too’ (originally titled ‘F*ck de liefde 2’) is a Dutch romantic comedy film that is a sequel to ‘F*ck de liefde.’ The narrative revolves around a group of friends who turn to each other when they go through rough patches in their respective love lives. Lisa returns to the Netherlands after breaking up with her boyfriend and discovers that her friend is going to be a bride soon. So, the ladies decide to go on a vacation before the wedding, where they encounter new and old love.

The picturesque landscape of the beaches and luxurious places of the island that the ladies travel to tend to make the romantic comedy movie all the more enthralling. Apart from the hilarious situations that the characters are thrown into, the beautiful backdrops of the ocean keep viewers engaged. So, if you are wondering where the movie was shot, we have all the information you are looking for!

‘F*ck Love Too’ was primarily filmed in the Balearic Islands in Spain, specifically on the island of Ibiza, which is also where the storyline is set. The archipelago is an autonomous community and a province of Spain. Located in the Balearic Sea, its four largest islands are Mallorca, Menorca, Ibiza, and Formentera. The principal photography for the movie seemingly took place in September 2021. Now, let’s traverse the island and take a look at all the specific locations utilized for the film!

A majority of the film was taped in different locations across Ibiza, the third largest of the Balearic Islands situated in the Mediterranean Sea. Known as the international party destination, the production team utilized the exciting vibe of the island to reflect the overall mood of the narrative. The cast and crew members set up camp on the Cala Nova beach to record several scenes. Located on this sparkly beach is one of the best beach restaurants in Ibiza — Atzaró Beach. It seems that the production team also used the restaurant as a filming site for a few sequences.

In addition, the cast and crew of ‘F*ck Love Too’ traveled to Cala Tarida — a beach resort on the western seaboard of Ibiza — to shoot several sequences for the movie. In September 2021, they were also spotted lensing a number of scenes at the Marble Stella Maris Ibiza Hotel located in the municipality of Sant Antoni de Portmany. Surrounded by lush gardens and trees, the hotel offers a unique environment to its guests.

Thanks to its scenic and exotic landscape, Ibiza is frequented by many filmmakers regularly. As a matter of fact, over the years, the Spanish island has supported the production of different kinds of movies and TV shows, including ‘White Lines,’ ‘Ibiza,’ ‘Amnesia,’ ‘Paradise Island,’ and ‘Inventing Anna.’