Where Was UPtv’s Fixing Up Christmas Filmed? Who is In The Cast? 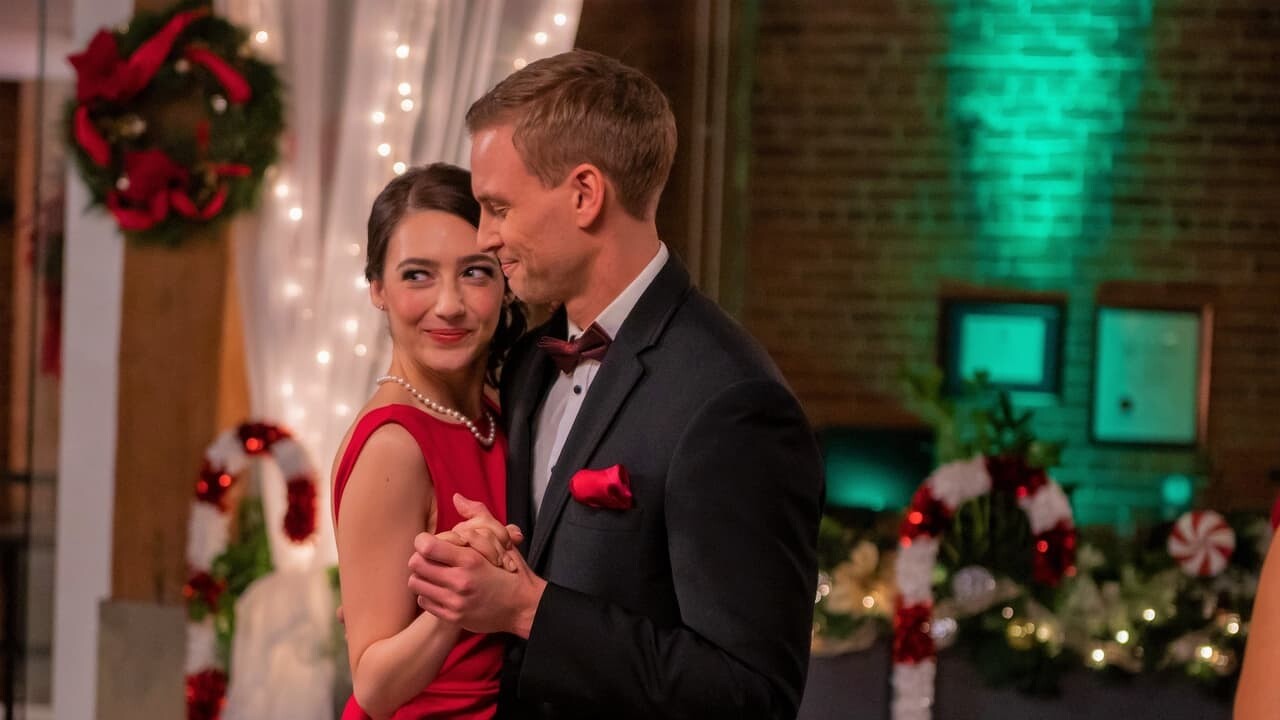 Director Jessica Harmon has several Christmas special movies in her bag. A new addition to her oeuvre is ‘Fixing Up Christmas,’ an endearing and feel-good holiday romance saga from UPtv’s roster. The movie’s story follows Joy, a daunting corporate party planner who knows how to handle demanding clients. She embarks upon a mission to help a young CEO plan a festive jamboree and dazzle the city mayor, as it holds the key to keeping his company afloat.

While on the mission, they come close to each other, and Joy finds that other areas of the CEO’s life need to be fixed. Sparks begin to fly, bells start to toll, and the festive jamboree paints the CEO’s life with a surcharge of excitement. This movie indeed gets one in the Christmas spirit, but you may wonder where the movie was filmed. Also, who all star in the cozy tale of romance? Let us spill all the beans!

‘Fixing Up Christmas’ was filmed in its entirety in Canada, especially in and around the province of British Columbia. Although it is supposed to be a Christmas movie, principal photography was carried out in March 2021. Corey MacGregor served as the DOP, while Peter Louis Chouinard took up the responsibility of set decoration.

Thanks to its temperate climate and lush greenery abound, many productions visit British Columbia every year. Moreover, the hefty tax incentive program promoted by the government to boost the local economy makes producers and directors flock into the region every year. Let us now take you to the specific locations where the movie was filmed.

Almost the movie’s entirety was filmed in and around Kelowna, a major city in the province located in its southern valley region. The crew scouted the entire area thoroughly to get reasonable shots. The city is situated in the heart of the Okanagan Valley, on the eastern bank of the Okanagan Lake. 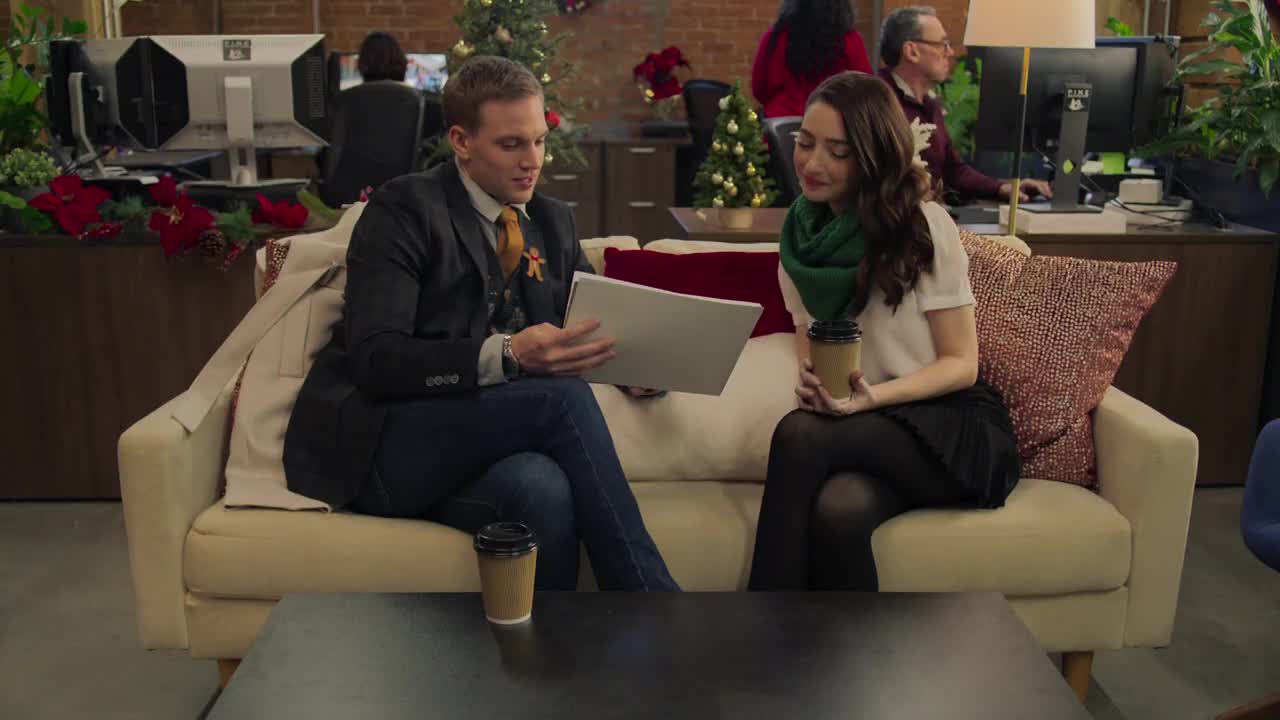 Due to its picturesque and eye-catching setting amidst mountains, vineyards, orchards, and provincial parks, the Okanagan Valley is on its way to becoming a significant hub of movie productions. The lakeside cultural district hosts a brimming art scene, with the streets lined by eateries, pubs, and niche shopping centers. Moreover, the region is surrounded by vineyards and wineries, which offer wine tours and tastings sessions for tourists.

Fixing Up Christmas Cast: Who is in it?

The movie features a cast ensemble comprising known television and film personalities. Stephanie Izsak takes up the role of Joy, a decorated and established event planner who specializes in handling challenging clients. Izsak has played prominent roles in the drama movie ‘Reasonable Madness’ and The CW’s original sci-fi mystery series ‘The 100.’

Taking up the male lead role against her is Marshall Williams, in the character of Theo, the enigmatic CEO of a company with a dwindling future. He previously essayed the character of Agent Donegan in ‘Headcase.’ Among other prominent cast members, we see Natalie Dreyfuss (Holly), Bethany Brown (Blaire), Matthew Kevin Anderson (Nick), Mavourneen Varcoe-Ryan (Patsy), Harrison Coe (Richard Pine), and Derek Scott (Ed). Director Jessica Harmon appears in the cameo role of Faith.