Prolific director Herbert Ross’ (‘Play It Again, Sam’) 1984 directorial ‘Footloose’ is a romance drama coming of age mashup packed with a rebel spirit. The narrative chronicles the life of city teenager Ren as he descends on the puritan landscape of a small town, where rock music and dancing are banned as a measure to cure the youth of the curse of alcohol. The narrative is loosely based on the township of Elmore City, Oklahoma, as the community had banned dancing in an attempt to curb the alcohol addiction in the city.

‘Footloose’ unravels in the small town of Bomont, Georgia, which seems off the grid, and the tight-knit small-town ambiance gives Ren’s tale an enticing makeover. Fans, you might be surprised to know that Bomont isn’t a real town and is fictional. So now, to the question of where the movie was actually filmed, here’s what we know.

‘Footloose’ was filmed entirely in Utah, especially in Utah County. Principal photography took place between May 1983 and January 1984, with Ric Waite of ‘Cobra’ and ‘Red Dawn’ fame joining the team as the cinematographer. At the same time, Ron Hobbs, the art director of ‘The Deer Hunter’ and ‘Legal Eagles,’ came on board as the production designer.

The modern-day Utah government features a 20 to 25% tax credit on qualified state expenditure for productions. Other than the logistical benefit, Utah provides a variety of landscapes, ranging from deserts to salt marshes to mountains and canyons, all of which are eligible for filming purposes. Let us now lead you to the specific locations where the movie was lensed.

Almost all of the movie was shot in Utah County, the second-most populous county of Utah. In their sprawling filming tour, the cast and crew visited the serene township of Payson, where they set up camp in the Payson High School at 1050 South Main Street and lensed some sequences on the premise. 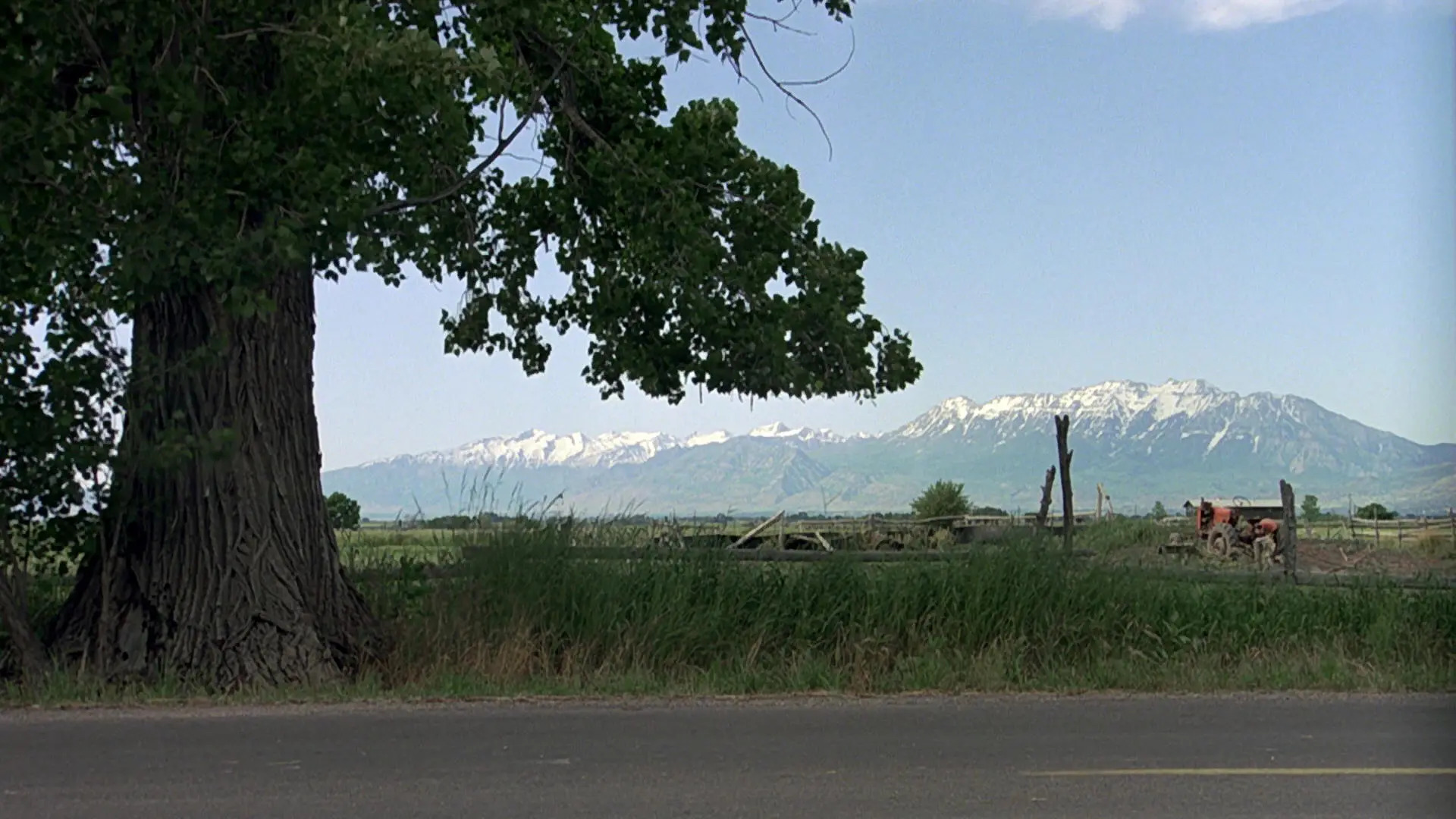 The thrilling car chase sequence was filmed at 12000 South, while the gas station featured in the movie is still located at 710 South, Payson. Moreover, the opening scenes were recorded at West 400 North and Sudsie’s Car Wash. The latter appears in some sequences and was once situated at West Utah Avenue & North 100 West; it has now been demolished. 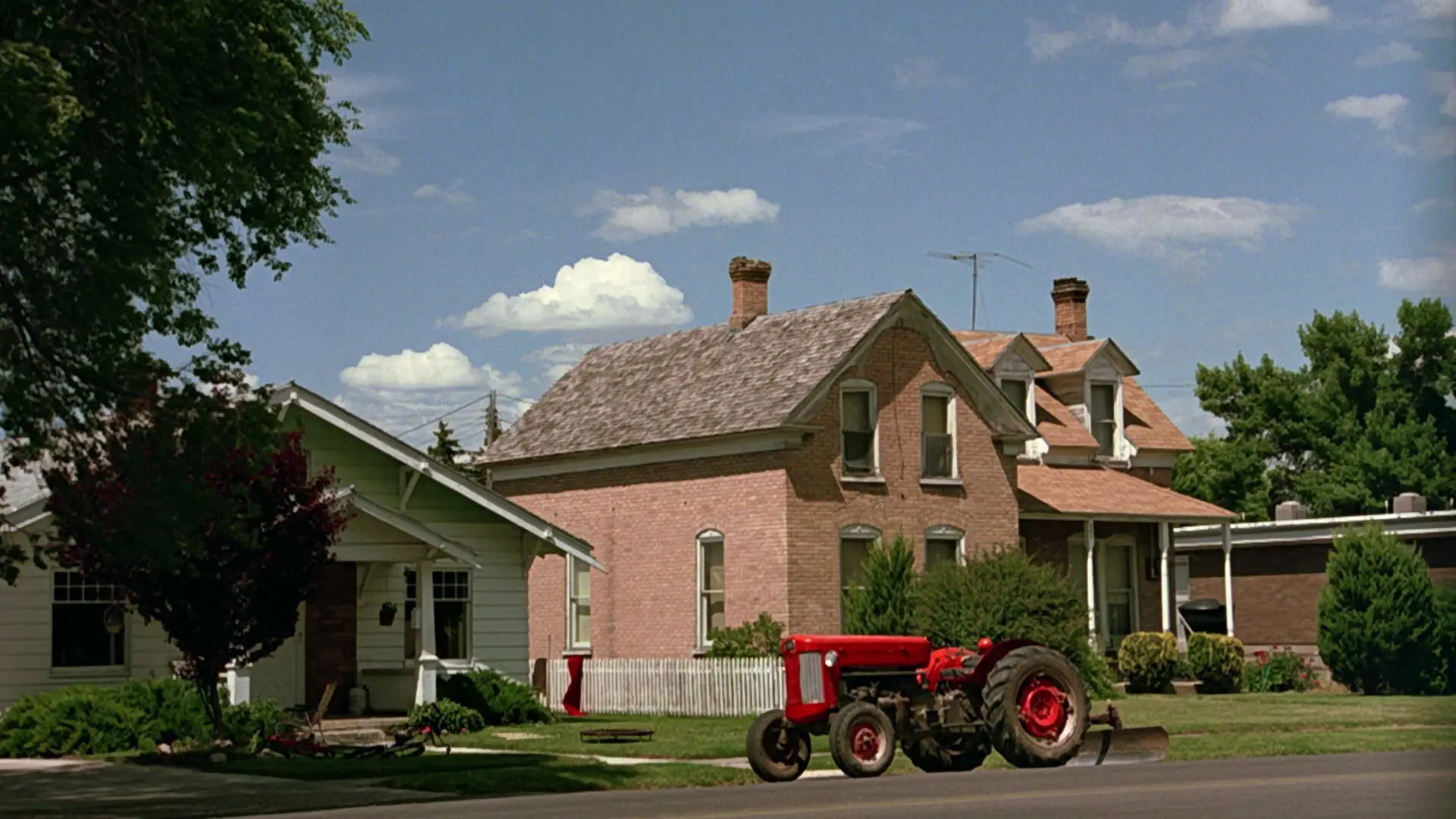 Other scenes were taped in American Fork, a city in north-central Utah County. The picturesque community lies at the foot of Mount Timpanogos in the Wasatch Range and 32 miles southeast of Salt Lake City. The production unit likely lensed scenes depicting the Reverend’s house at 135 East Main Street, which has since been demolished. While in the city, the crew further headed to the American Fork Community Presbyterian Church, a 19th-century church located at 75 North 100 East in American Fork. 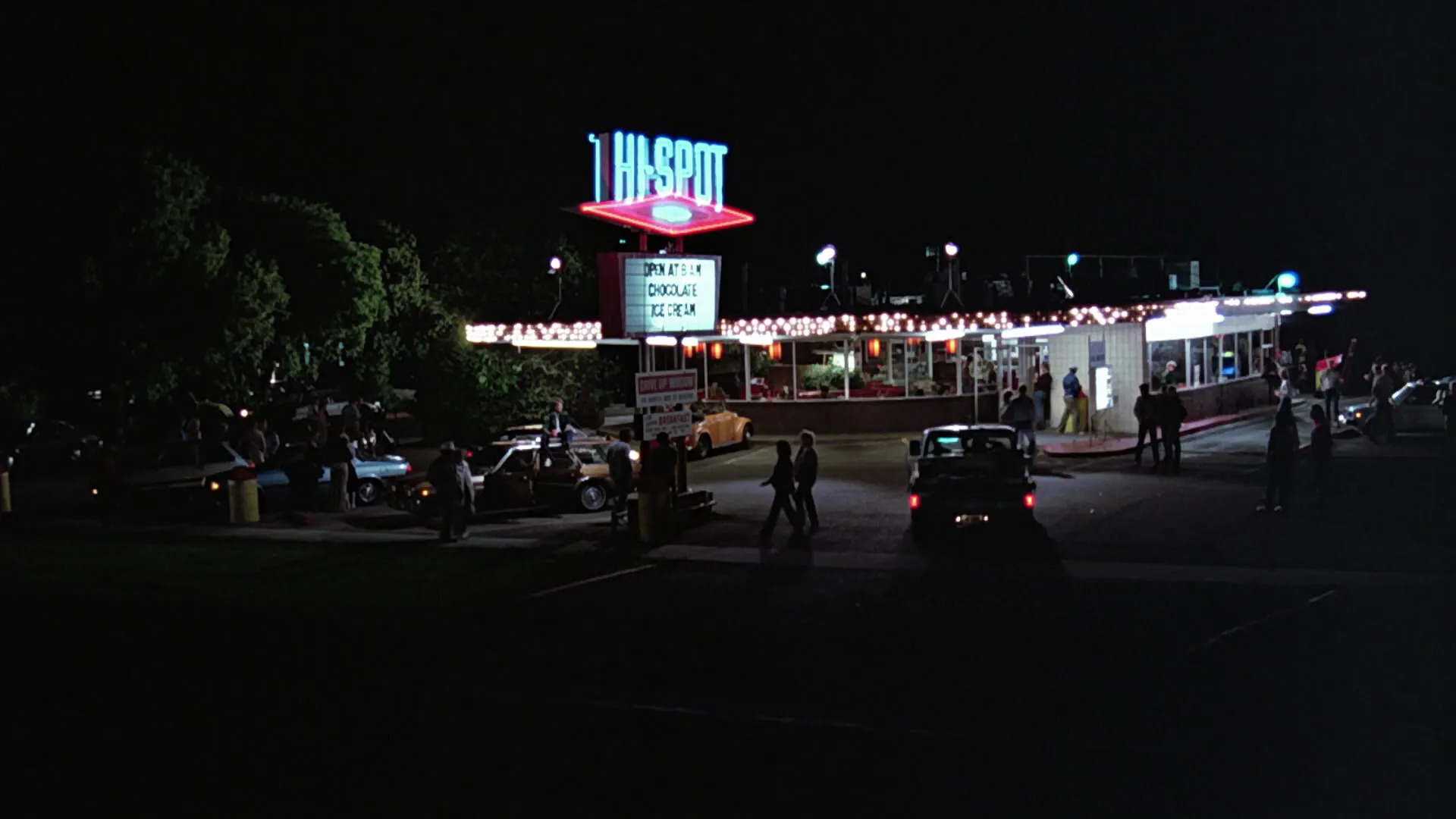 Filming also went underway in Vineyard, Utah, where the crew set up base at the WWII-era Geneva Steel Mill in Vineyard, which became defunct after serving the masses from December 1944 to November 2001. Furthermore, the cast and crew visited Provo, a city famous for its vast fruit orchards, gardens, and trees. The unit taped portions in what was back then the Hi-Spot drive-inn at 197 North 500 West, which an auto parts store has now replaced. 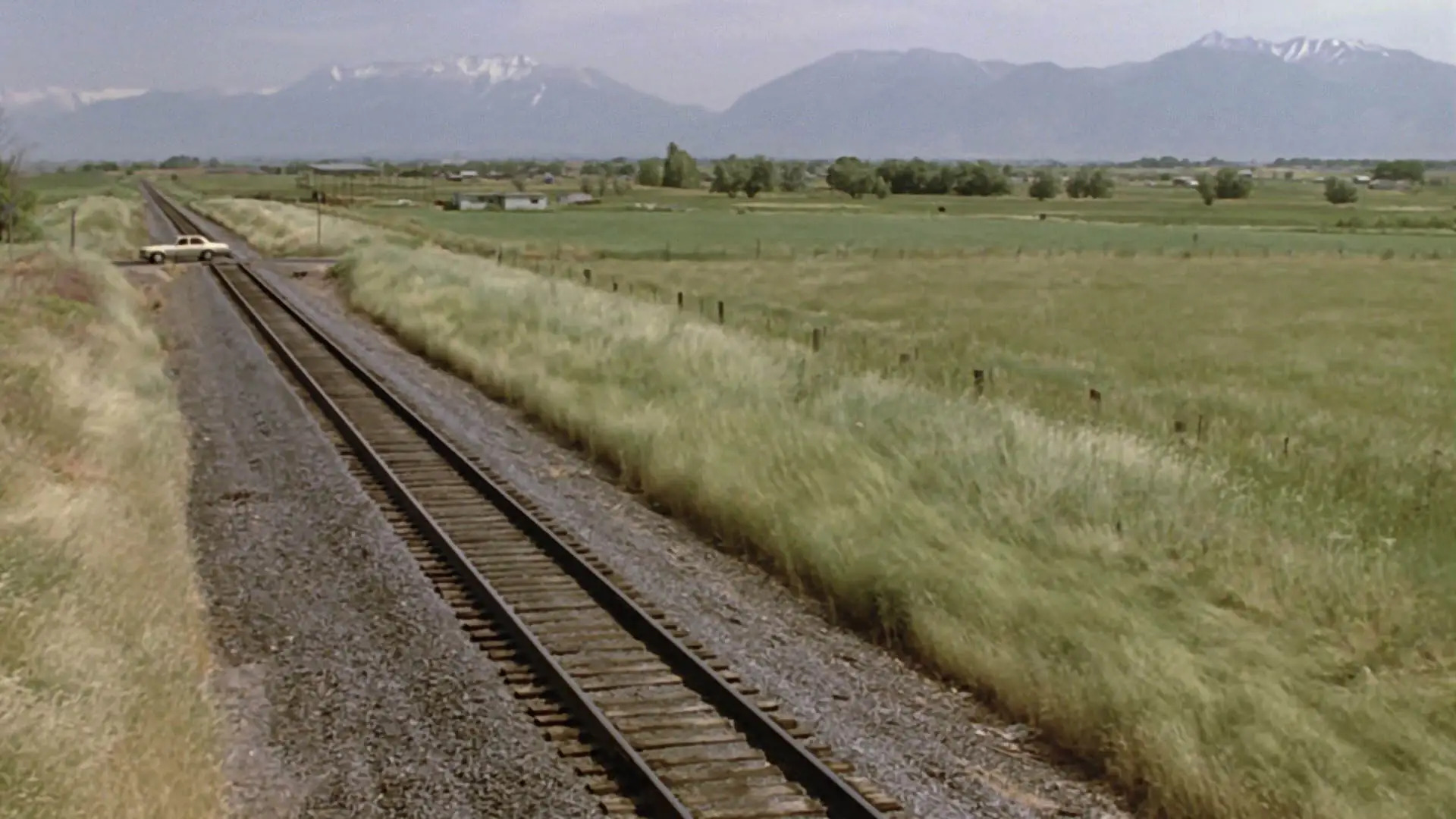 Additionally, the bar scenes were captured at 210 West Center Street, which has now been converted into an eatery. A portion of the final sequences was filmed in Lehi, a city named after a Mormon Prophet. The cast and crew shot several scenes at the Lehi Roller Mills at 833 East Main Street. Besides this, the book-burning scenes were lensed at Springville High School, a public high school located at 1205 East 900 South in Springville city in the Provo-Orem metropolitan area. Lastly, a few additional shots were taken at Osmond Studios at 1240 E 800 N in Orem, a city approximately 45 miles south of Salt Lake City.