Where Was ‘Ford vs Ferrari’ Filmed? 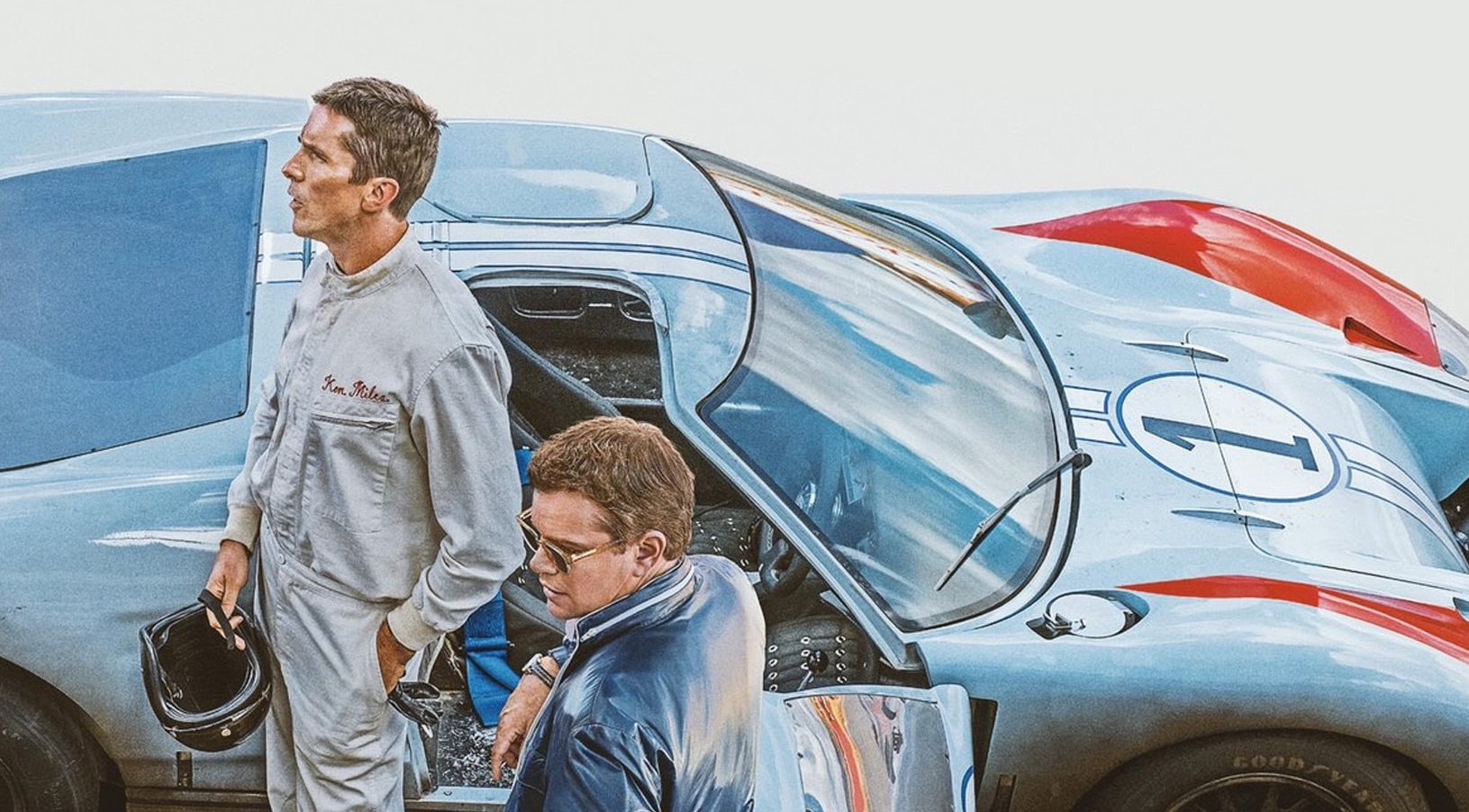 ‘Ford v Ferrari’ is a sports drama based on true events. It brings together two widely popular actors, in the form of Christian Bale and Matt Damon. The film is an extremely entertaining movie with exhilarating racing sequences and tense drama.

‘Ford v Ferrari’ revolves around the visionary automobile designer, Caroll Shelby. Shelby was responsible for designing the AC Cobra and the Mustang and has been hailed as a legend in the field of automobile design. However, this movie focuses on his endeavour of designing a car that could beat the dominating Ferrari racing team.

For the mission, Shelby led a team of talented yet eccentric designers and automobile engineers to give birth to the Ford GT40 and allowed Ford Motor Company to become the first American car manufacturer to win the prestigious 24 Hours of Le Mans race in France in 1966. Ford went on to clinch that title successively on three more occasions in 1967, 1968 and 1969.

Matt Damon plays the role of Caroll Shelby in the movie. Battling corporate interference, scientific challenges and his own personal conflicts, Shelby’s challenges to build the victorious race car are shown aptly. They provide the perfect dosage of drama to accompany the thrilling racing action of the plot.

For his task, Shelby hires Ken Miles, a talented and fearless car racer with a short temper. Together, they test several prototypes of the automotive model till they are satisfied with a seamless design with the capability of defeating the Ferrari team. The climax of the movie showing the 24 Hours of Le Mans race in 1966 proves to be a thrilling contest and an apt conclusion to the movie. Christian Bale plays the role of the English car racer with extreme command, supporting Matt Damon’s performance beautifully.

The movie was shot in 67, with the filming taking place several location including Louisiana, New Orleans, Le Mans in France, Georgia (Savannah and Atlanta) and California — the major portion of the film was shot in the latter two American states.

The racing sequences proved to be the most challenging to shoot as the crew had to not only capture the tension of the race but also make it look historically accurate. While portions of Le Mans had been used for the 24 Hours of Le Mans race in 1966, most of the race had been filmed in different locations. As many as five different places that looked like the racetrack in 1966 had been scouted.

The Le Mans racetrack has some iconic segments that needed to be recreated, like the Esses, the Tetre Rouge corner, the Muslanne straight and the Dunlop bridge.

Near Statesboro, Georgia, the crew found a country road that looked like the 3.7-mile Muslanne straight from 1966. They were able to get the required permits to shoot a portion of the race there and were able to run the film’s cars at 180 miles per hour.

Dunlop Bridge was recreated by dressing up a bridge on Road Atlanta. Additionally, the Roebling Road in Savannah was utilised to portray some of the original race track’s corners. To convincingly replicate the start/finish line and straight of the Le Mans racetrack in 1966, an airport in Los Angeles was used.

Apart from the 24 Hours of Le Mans race in 1966, the Daytona race and the Willow Spring race also feature in the movie’s plot and both of them needed to be created with equal amounts of attention to a historical accurate representation.

The cars that competed in the original race have been discontinued and the few models that do exist even today are priced handsomely for their vintage nature. Hence, the movie makers opted to custom build replicas of the Ford GT40 and the Ferrari 330 P3.

The racing sequences obviously took up a lot of effort to produce. As many as 200 people were involved to shoot them. The man responsible for all of them was Robert Nagle, the stunt co-ordinator for the movie. Nagle is known for his spectacular work in the movie, ‘Baby Driver.’