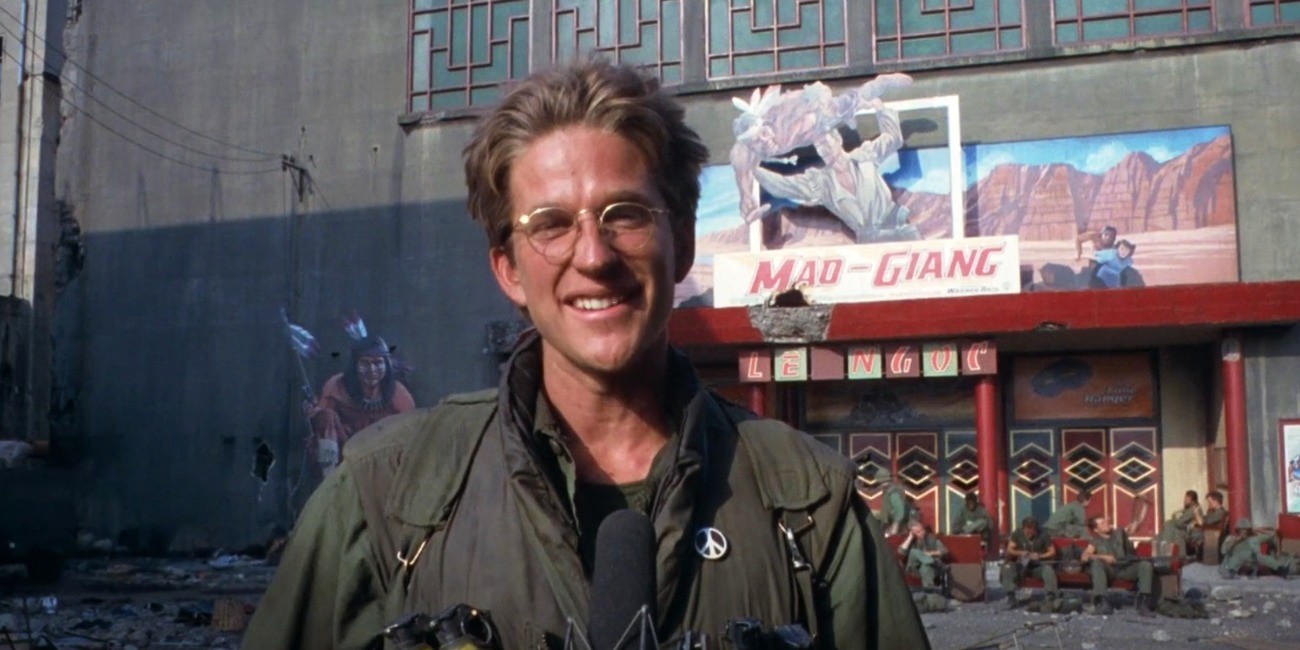 Directed by Stanley Kubrick, ‘Full Metal Jacket’ is a 1987 war drama movie based on Gustav Hasford’s novel ‘The Short-Timers.’ It follows a group of young US Marine Corps recruits who face grueling challenges during their base camp training and must survive the mayhem of the Vietnam War.

The film is set against various backdrops in Vietnam, and the locations help create a realistic portrayal of the Vietnam War. Therefore, viewers must be curious to find out whether the film was shot in Vietnam or somewhere else entirely. If you wish to learn more about the filming locations of ‘Full Metal jacket,’ here is everything you need to know!

Although primarily set in Vietnam and United Kingdom, ‘Full Metal Jacket’ was extensively filmed in the latter country. The Vietnam scenes were filmed on sets built in the United Kingdom itself. Principal photography on the film commenced on August 27, 1985, and concluded on August 8, 1986. The exact filming spots of the movie are detailed below! 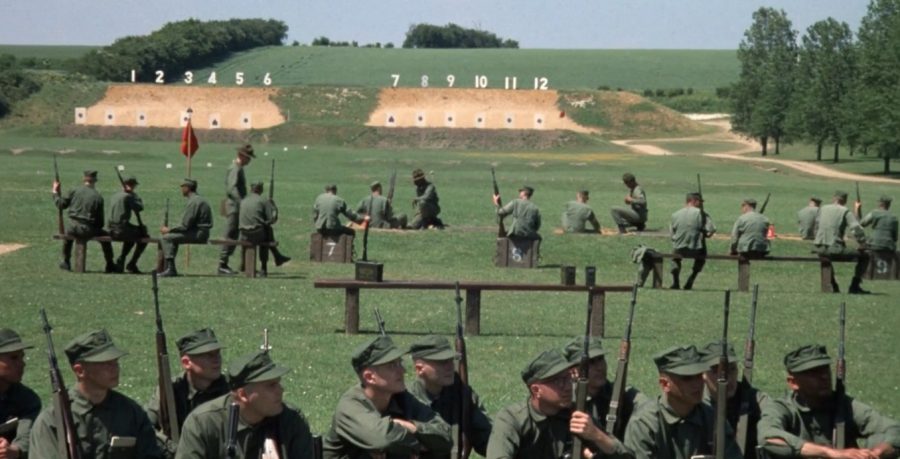 Most of the film’s first half is set at Marine Corps Recruit Depot Parris Island, a military installation within Port Royal, South Carolina. These scenes were mostly filmed at Bassingbourn Barracks, an army installation in Cambridgeshire. The region was formerly the Royal Air Force Bassingbourn airfield and was used for training British Army recruits until 2012. The facility was reopened in 2018 as a Mission Training and Mobilisation Centre (MTMC). Some archive footage from Parris Island, South Carolina, is also used in the film to complete the facade of the Marine Corps Recruit Depot. 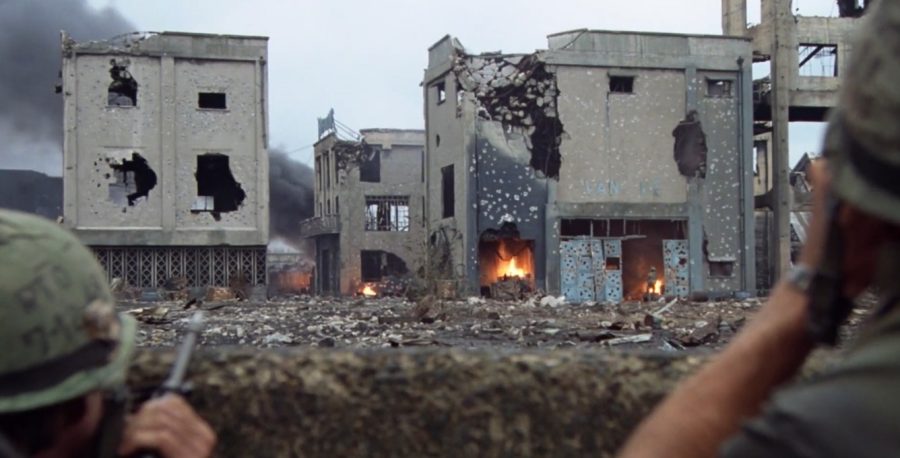 The cast and crew also filmed some major sequences in London. In the climax scenes, the soldiers traverse through a war-infected Huế, a city in Vietnam. These scenes were filmed at London’s Beckton Gas Works. The gas house was established in 1870 and used for manufacturing coal gas and other products until it ceased operations in 1976. For filming, the film’s crew demolished certain parts of the gasworks and dressed up the site with latticework and advertising hoardings to complete the facade of Huế. Some scenes were shot on Isle of Dogs, a peninsula in East London. At present, Beckton Gas Works no longer exists as various new establishments and properties stand on its land.

The riverside scenes in the film were shot in Norfolk County, located in the East Anglia area in the East of England region. Various rivers and lakes (known as broads) in Norfolk Broads (also known as The Broads National Park) double as the Mekong River near Vietnam. 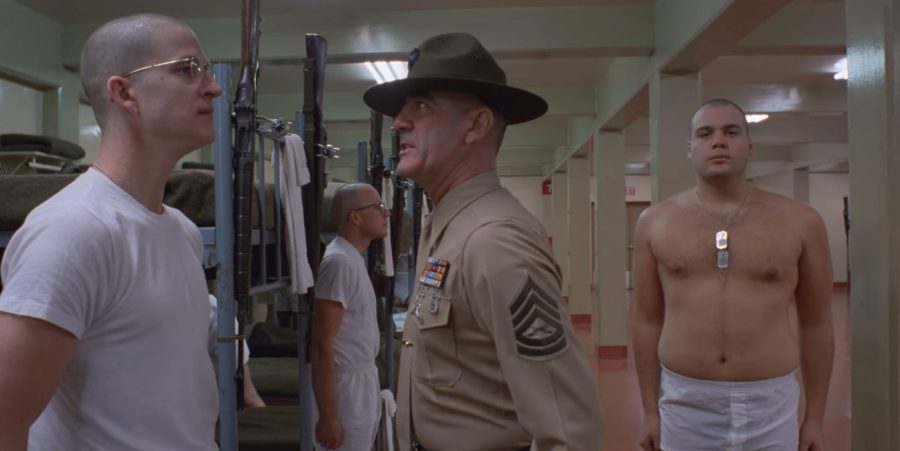 Most of the interior scenes for the movie were shot on sets built at Pinewood Studios located at Pinewood Road in the civil parish of Iver Heath, within Buckinghamshire County. The studio property opened in 1936 and has 23 sound stages ranging between roughly 3000 sq ft to 59000 sq ft. Hit films such as ‘The Dark Knight,’ ‘No Time to Die,’ and ‘Kingsman: The Golden Circle’ were filmed at the studio property.

The film’s opening scenes were shot in and around Cliffe, a village in Kent County. The film’s crew imported 200 palm trees from Spain and 100,000 plastic tropical plants from Hong Kong for the scenes. Some portions of the training camp scenes were filmed in parts of Epping Forest, an ancient woodland in the Epping District of Essex. Likewise, scenes set in Parris Island were partially filmed on location Royal Air Force Swinderby, an airfield near the village of Swinderby in Lincolnshire County.