Where Was GAC Family’s A Lot Like Christmas Filmed? Who is in the Cast? 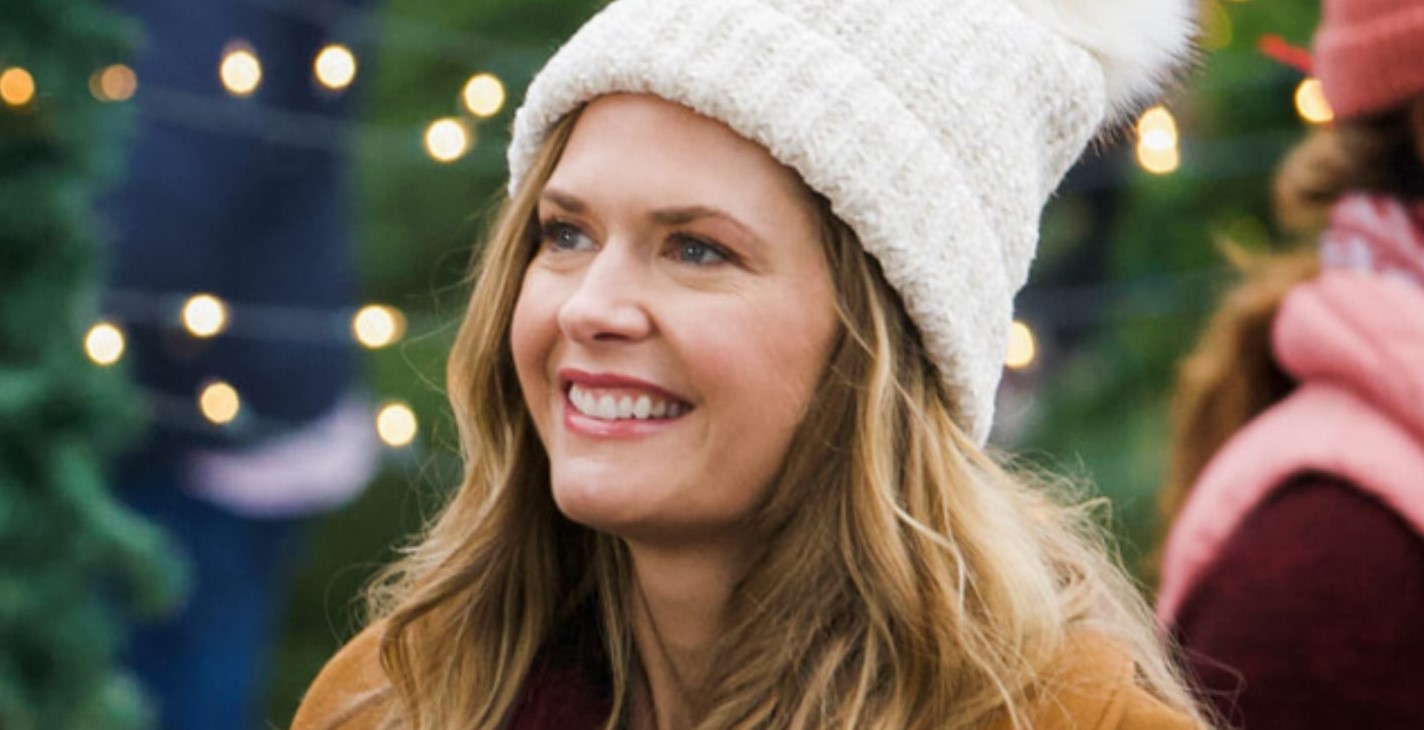 Directed by Stacey N. Harding, ‘A Lot Like Christmas,’ follows the hot and cold tale of two rivals whose fates are spun together by the magical spirit of Christmas. The movie essentially follows a small Christmas tree lot independently owned by Jessica, but its survival is soon threatened by a corporate brand whose marketing head moves into her hometown. However, the feud between both the parties transitions into a meaningful bond that eventually changes everything. They slowly begin to see eye to eye in matters of both the heart and business. This heartwarming movie by GAC Family is sure to leave you feeling fuzzy, so if you’re further interested in knowing more about it, we have you covered!

‘A Lot Like Christmas’ seemingly started filmed in September 2021 and continued through October the same year. If you’re curious about where the movie was filmed, we’d like to tell you that the movie could have been filmed in Vancouver. Now, let us look into the details of the same!

The movie was filmed in Vancouver, the place where most Hallmark Christmas movies are usually filmed. It was produced under MPCA/Brad Krevoy Television with Stacey N. Harding as the director, who is originally from Vancouver itself. She is experienced in shooting Christmas movies for Hallmark, and her movies are all about exploring the connection between characters and the small moments where audiences can find themselves in the story.

‘A Lot Like Christmas’ is no less when it comes to achieving that vision. Besides that, Vancouver seems like the most feasible location for the production team to achieve the perfect Christmas vibe. The location has also been used for Hallmark productions titled ‘Mystery 101, Deadly History,’ Cut, Color and Murder,’ and A Christmas Sail’ where Stacey has also served as the director. Vancouver is generally famous for its high-rises cradled in the heart of spectacular scenery. Besides that, the city is also home to a diverse crowd of different nationalities and ethnicities which adds to its splendor.

The city is also preferred because it accommodates production companies on a relatively lesser budget as compared to other popular filming locations. A few other GAC Family movies filmed there include ‘Christmas Time is Here,’ ‘Christmas is You,’ and ‘A Christmas Miracle for Daisy,’ amongst others.

The cast of ‘A Lot Like Christmas’ is led by Maggie Lawson as Jessica. The actor is most popularly known for ‘Gamer’ (also starring Gerard Butler), ‘Psych,’ ‘Cleaner,’ and ‘Pleasantville.’ Her TV debut was marked by her recurring role on the sitcom ‘Unhappily Ever After.’ Christopher Russell plays the role of Clay in the movie. You must remember seeing the Canadian actor in movies such as ‘Land of the Dead,’ ‘Star Trek: Discovery,’ ‘Flashpoint,’ and ‘Supernatural‘ Ian Collins stars as Xavier Norris in the film. The most famous works the actor is credited for include ‘The Evil in Us,’ ‘Snowpiercer,’ and ‘You’re Bacon Me Crazy.’