Where Was GAC Family’s Royally Wrapped for Christmas Filmed? Who is the Cast? 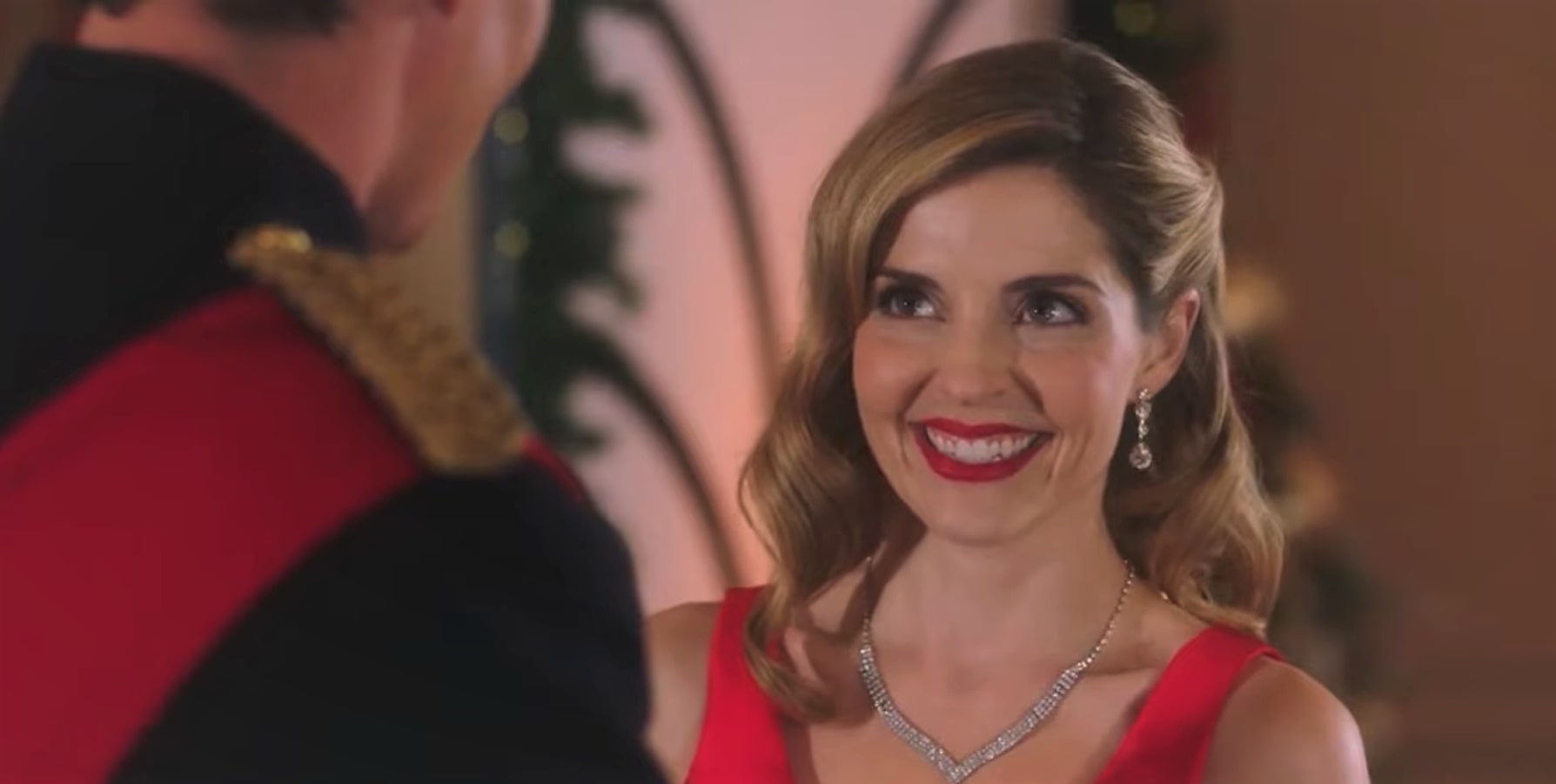 Directed by T.W. Peacocke, GAC’s ‘Royally Wrapped for Christmas’ is a romantic comedy movie that follows Lindsay, the director of an international charitable organization’s New York branch. One ordinary day, she receives an invitation to the Kingdom of Veronia by the royal family to be interviewed for an important assignment. Once there, Lindsay crosses paths with Prince Aiden during the interview process, and the two immediately hit it off. Soon they begin to develop feelings for each other, and the festival season is made merrier with their romance.

With Christmas celebration as a theme, T.W. Peacocke filmed the romance of the unlikely couple in locations that can mimic the luxurious lifestyle of a royal family. If you are intrigued by some of the scenes and wish to learn more about the film’s production or cast, you have come to the right place. Here’s everything you need to know.

The romantic drama movie was filmed extensively in Ontario. The Land of a Thousand Lakes is located in the east-central parts of the Great White North. The production reportedly took place sometime around September 2021. Curious to learn further details of the filming? Allow us to be your guide.

The principal photography of ‘Royally Wrapped for Christmas’ took place in Ottawa. According to various sources, the cast and crew were spotted filming a few scenes in ByWard Market, The Global Centre for Pluralism, and Sparks Street. A few scenes were also shot at Knox Presbyterian Church located at 120 Lisgar Street.

Since the production was done during the global COVID-19 pandemic, the cast and crew were regularly tested. They also had to follow strict COVID-19 safety norms to ensure that everyone on the set was safe and the filming went on smoothly. Luckily, all the precautions ultimately paid off as the shooting concluded on time with no unexpected hiccups. 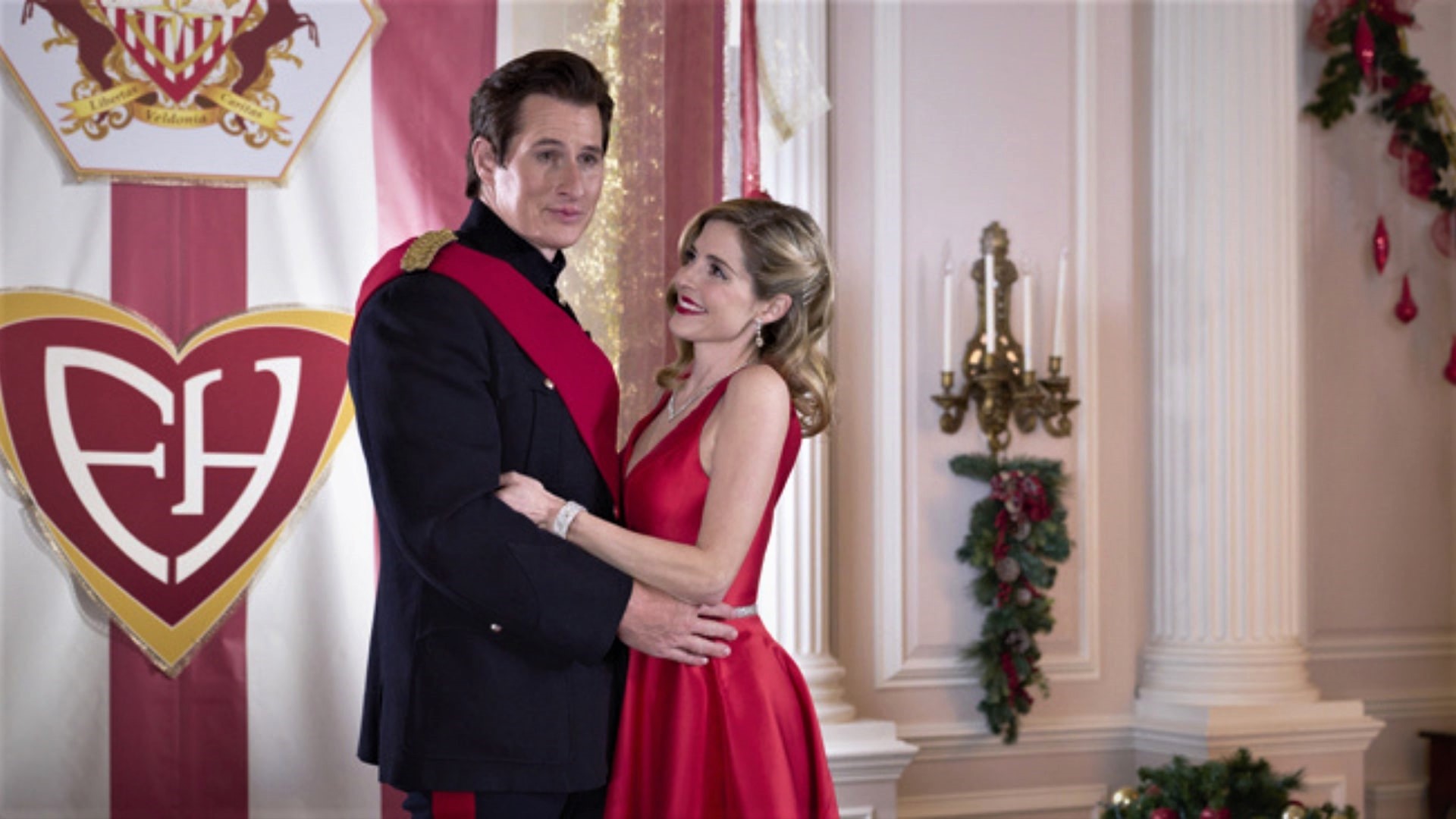 Ottawa has served as a filming location for countless other movies, and it has become a center of film production over the years in the Great White North. Well-known movies like ‘Mr. Nobody,’ ‘Alien Resurrection,’ ‘The Sum of All Fears,’ and ‘Midnight at the Magnolia’ were all either shot partially or entirely in the region.

Jen Lilley leads the talented cast of the Christmas movies by playing the role of Lindsay, the NY director of an international charity organization who falls in love with a Prince after being invited by the royal family to the Kingdom of Veronia. The Virginia-born actress is best known for ‘Dating in LA and Other Urban Myths’ and ‘Days of Our Lives.’ Brendan Fehr essays the role of Prince Aiden — Lindsay’s lover. You may recall watching Brendan in other Christmas television movies like ‘Wrapped Up in Christmas’ or ‘Entertaining Christmas.’