Where Was Grumpy Christmas Filmed? Is it a True Story? 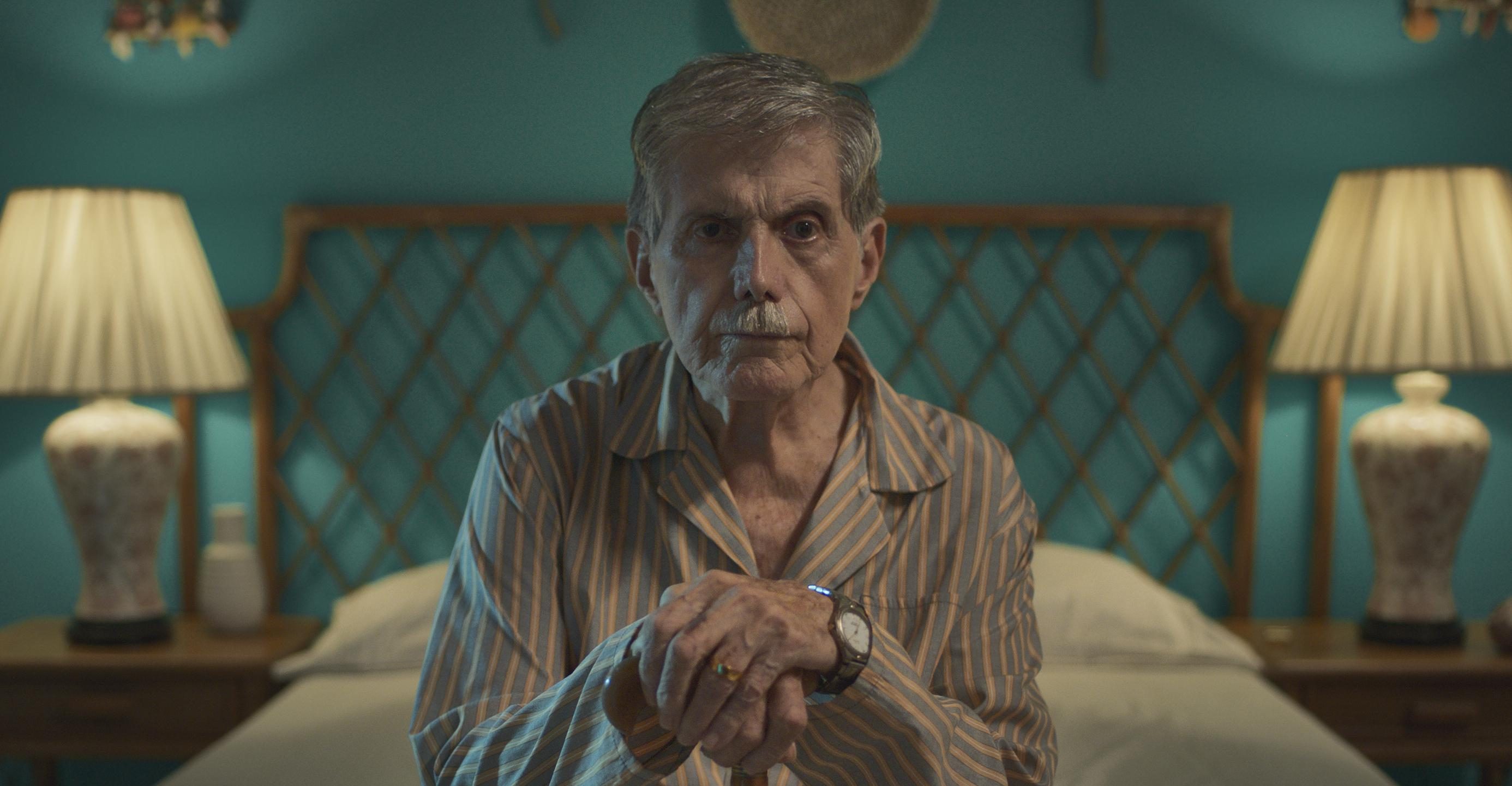 Directed by Raúl Martínez, Netflix’s Mexican Christmas film ‘Grumpy Christmas’ follows Don Servando, who lives with his son Fran and Fran’s partner Alma. Servando’s family shares their abode with a group of people, who decide to spend the holiday season together at Alma’s aunt’s place. Originally titled ‘Una Navidad no tan padre,’ the comedy film progresses through the hilarious, yet heart-warming developments that ensue when Servando encounters Alicia, Alma’s aunt. Along with the film’s humorous sequences, the scenic beaches that form the backdrop of Servando’s Christmas delights do captivate the viewers. On that note, if you are curious about the locations and the genesis of the moving film, we have got you covered!

‘Grumpy Christmas’ was filmed in Mexico, specifically in Puerto Aventuras. The principal photography of the film was interrupted by the Covid-19 pandemic, forcing the crew to finish filming in three rounds. Now, let’s get into the specific location in detail!

The filming of ‘Grumpy Christmas’ took place in Puerto Aventuras, a community in the Mexican state of Quintana Roo. The region is known for its shallow and enchanting beaches, which make it a popular familial tourist destination in the state. The film vividly depicts the captivating beaches and the nearby seaside areas of the community. The region has three bay areas, Fatima Bay, Chan Yu Yum, and Chac Hal Al, which are ideal for snorkeling, sports fishing, and other swimming activities.

As the film opens a gateway to the mesmerizing sights of Puerto Aventuras, one can only get astounded by the beauty of the locations. Along with the beaches, the region is also the home of Kantun Chi, an eco-park with enrapturing underground caverns. The underground caves in the region are nothing but spectacular. As seen in the film, the region offers numerous establishments for accommodation and experiencing the splendidness of Puerto Aventuras to its fullest.

Is Grumpy Christmas Based on a True Story?

No, ‘Grumpy Christmas’ is not based on a true story. The film is a sequel to the 2016 film ‘The Patriarch,’ which is originally titled ‘Un Padre No Tan Padre.’ The Christmas film picks up from the events of the first film, as Don Servando continues to live with his son. After the success of the first film, the creators of the film set the narrative on a beach at Christmastime to depict the spirit of the holiday season. Like ‘The Patriarch,’ the film also explores the nuances of relationships and old age in a heartening dimension.

Even though the narrative of the film is fictitious, Eduardo Donjuan and Pedro González’s screenplay doesn’t distance itself from reality. The marital tensions of Fran and Alma are very much rooted in reality and the honesty that emanates from their relationship does remind the complexities of sustaining a real relationship. While the film emphasizes the significance and beauty of human relationships, it doesn’t settle with portraying just the appealing phase of the same. Fran and Alma’s attempts to save their relationship through therapy are portrayed with a sense of truth in the film.

While fiction forms the narrative, the soul of the film is indebted to the marvels of Christmas. Servando and Alicia’s complex relationship and its trajectory through the joys of the season do indeed remind the viewers of the importance of values and traditions of Christmas impeccably. As their fiery relationship evolves gradually with spectacles of the Christmastide in view, one can’t help but wonder about the potency of the Yuletide season to sustain harmony and warmth among humans.