Where Was He’s All That Filmed? 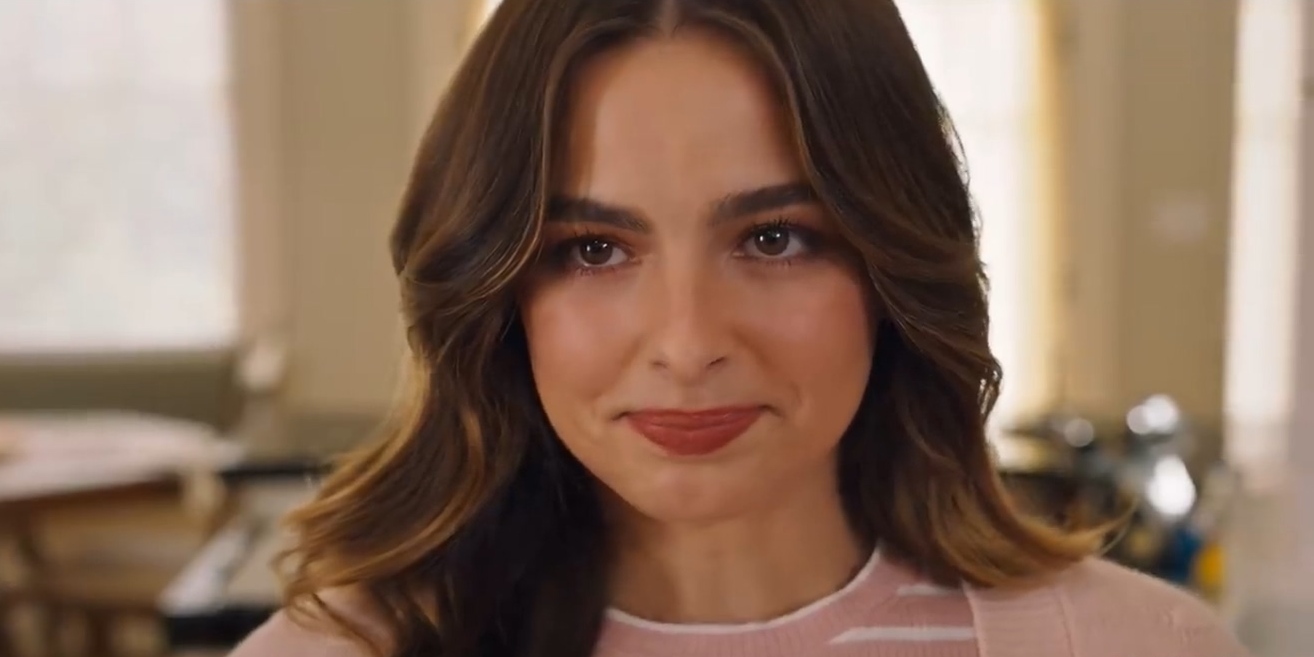 Directed by Mark Waters (‘Mean Girls’), ‘He’s All That’ is a teen romantic comedy-drama film, and it is a constellation of stars! The screenplay, written by R. Lee Fleming Jr., is a gender-swapped reboot of Robert Iscove’s 1999 rom-com ‘She’s All That.’ The movie’s story centers on Padgett Sawyer, who embarks upon a seemingly impossible mission after a bad breakup with her boyfriend. She takes on a trying challenge to make a prom king out of the school’s least popular boy, Cameron Kweller.

Famed Tik-Tok star Addison Rae performs in the central role alongside a cast ensemble comprising Tanner Buchanan, Rachael Leigh Cook, Peyton Meyer, and Madison Pettis in the central roles in this heart-warming and exciting teenage rom-com. As most of the story unveils in a school, you must be curious to know the actual locations where the film was shot. Well, let us investigate the matter.

He’s All That Filming Locations

‘He’s All That’ was filmed in its entirety in the US, especially in the state of California. Filming for the movie commenced on November 20, 2020, and was wrapped up by December 19 of the same year. Due to its proximity to the iconic film district of Hollywood, the region is quite coveted by filmmakers and series creators.

Despite the growth of other film industries in distant parts of the globe, Hollywood still retains its ubiquitous charm. The movie was filmed during the COVID-19 pandemic, and it caused quite a controversy. However, the situation was shortly resolved. Without further ado, let us now take you to the specific locations where the film was shot!

‘He’s All That’ was filmed in its entirety in the City of Angels in the eponymous Californian valley. Director Mark Waters took his crew on a detailed tour of the city during their filming schedule, visiting some landmark locations in the process.

The majority of the cinematic narrative unfolds within the premises of a school. Both the interior and exterior scenes were filmed in Ulysses S. Grant High School, a public high school at 13000 Oxnard Street in the Valley Glen neighborhood of Los Angeles. 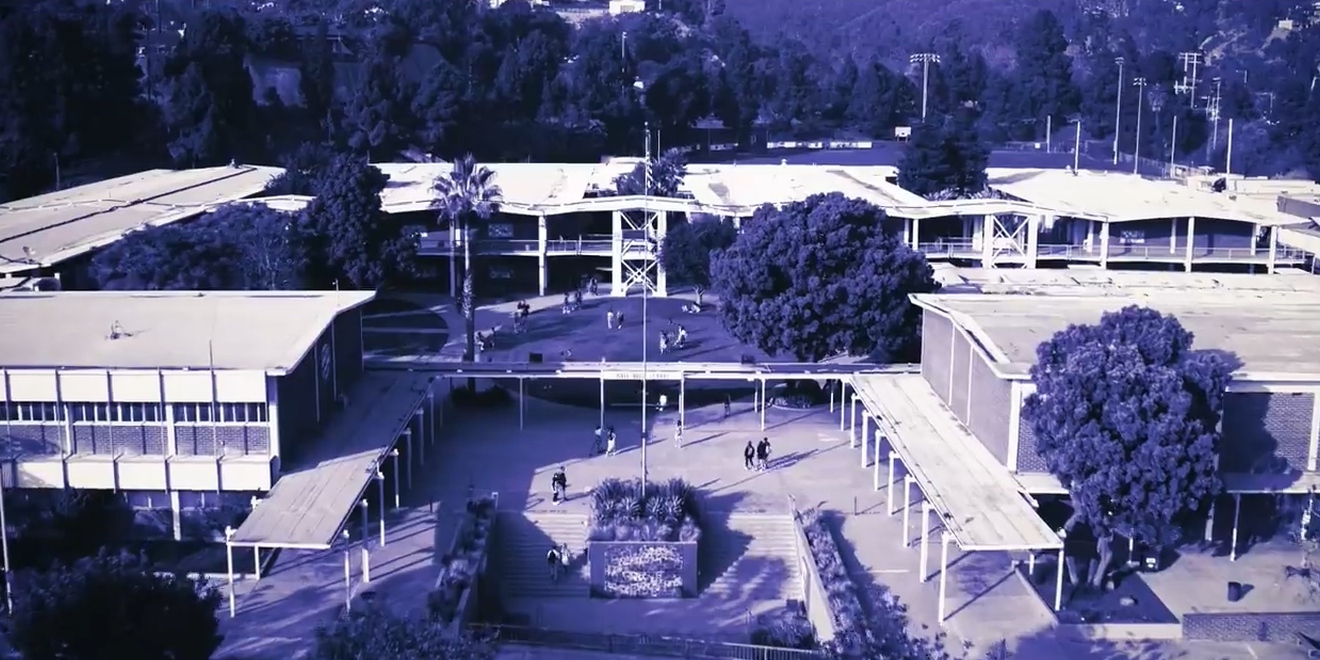 A few sequences were filmed at the iconic Los Angeles Union Station, LA’s central railway station, located at 800 North Alameda Street. The crew not only got permission for filming, but the authorities also went to the extent of allowing the temporary shutdown of a COVID-19 testing center to felicitate filming in and outside the station.

Reasonably, the situation caused an uproar in the media, and a Koreatown-based homeless advocacy group took to Twitter to denounce the stance by the local government. However, the issue was resolved when the authorities reversed their previous decree, and the testing site continued operating on December 1, 2020, during filming.