Where Was Into The Wind Filmed? 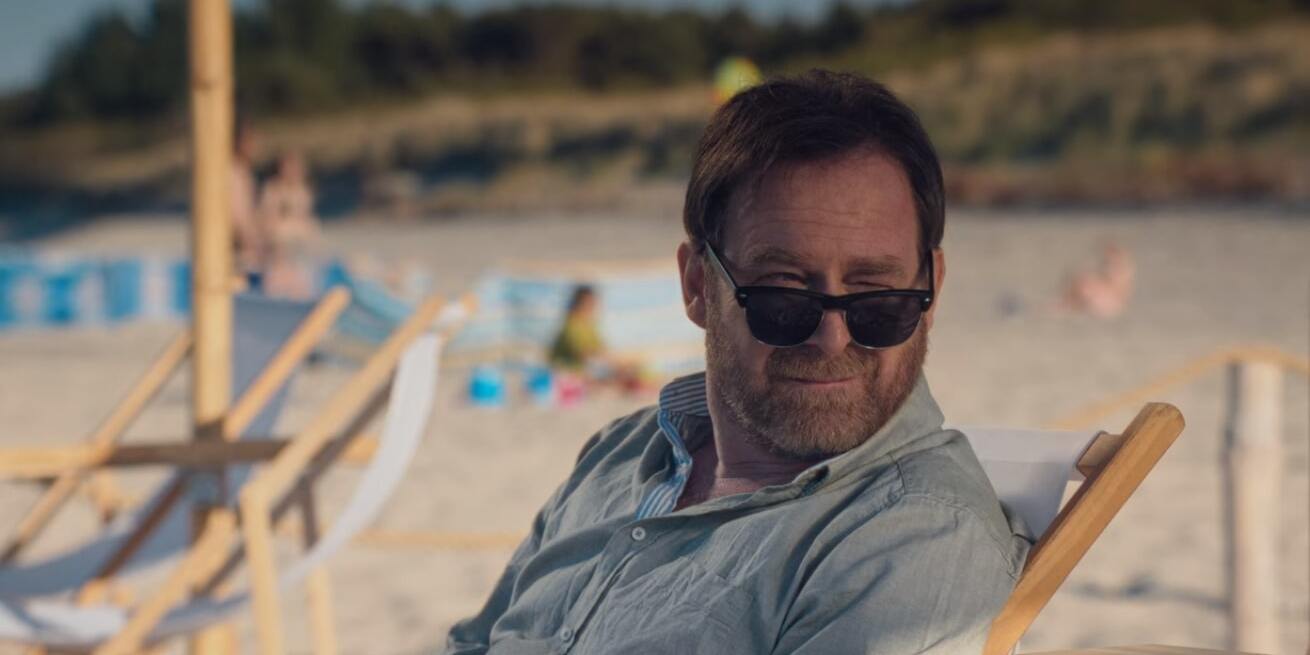 Polish director Kristoffer Rus’ feature debut ‘Into the Wind’ (‘Pod Wiatr’) is a coming-of-age movie that follows Ania, who is still struggling to deal with her mother’s unfortunate passing years ago. To help her cope with the loss, Ania’s father takes her and the family to the seaside resort town, Hel, for a vacation. While at the retreat, Ania comes to meet charming server Michal, who doubles as a kite-surfing instructor. In the meantime, Ania awaits her engagement with Kuba, arranged by her father. Unlike Kuba, Michal is a real charmer – he is honest and leads an exciting life.

Ania starts developing feelings for Michal, but there are many ties in Ania’s life that stop her from pursuing her heart’s desire. Can she stand up to her overbearing father and lead the life she wants? While the nuanced characters engage us in the story of the Polish romance drama movie, the dim and demure backdrop paves the path for a romantic ambiance. The seaside resort ‘Mistra Hotel and Spa’ is where most of the story unfolds, and we bet you want to travel to the place. If you are wondering where the movie was filmed, let us be your guide.

Into The Wind Filming Locations

‘Into The Wind’ was filmed in its entirety in Poland, especially in the Pomeranian Voivodeship off the coast of the Baltic Sea or Bay of Puck. The story takes place in the Polish resort town of Hel, and the director took his cast and crew on location to initiate the filming. Michal Pukowiec, the cinematographer of ‘Love Tasting,’ handled the cinematography for this movie as well, while Agnieszka Bartold served as the production designer. As all the crew members came to the same page, the enticing ambiance of the movie was created. Let us now take you to the specific locations where the movie was filmed!

The island town is not too far from the Polish mainland, only about 33 kilometers – and the nearest city, Gdynia, is about 75 kilometers away. The filming of several sequences took place at Hotel Mistral, a four-star hotel located at Sportowa 5, 84-250, in the community of Gniewino, around 71 kilometers far from Hel. Most of the beach sequences were seemingly filmed on the mainland, while a portion of filming also took place on the water.

Read More: Is Into The Wind Based on a True Story?