Where Was King Richard Filmed? 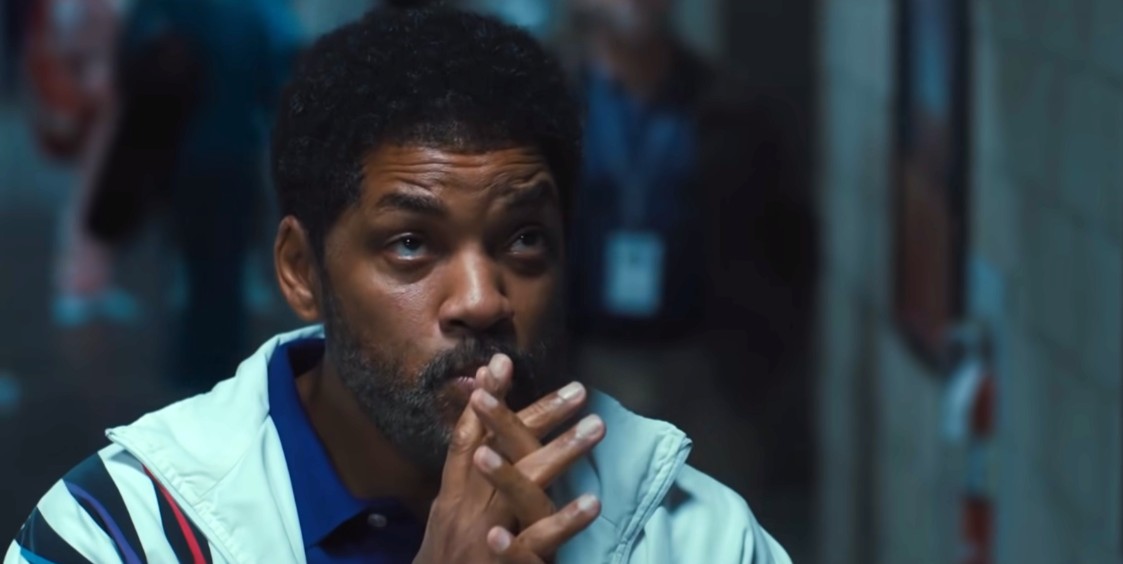 The Reinaldo Marcus Green (‘Joe Bell‘) directorial ‘King Richard’ is a sports drama film that is based on the inspirational story of Richard Williams (Will Smith) and his daughters — Serena and Venus Williams. The biographical movie maps the journey of the two girls as they rise from the streets to become legendary tennis players and renowned athletes under the guidance of their father.

The movie features various backdrops ranging from the humble childhood beginnings of the sisters in Compton to some of the greatest tennis courts in the world. Naturally, it is bound to raise curiosity about the film’s locations. We are here to quench your thirst for details about the filming sites of ‘King Richard.’

Principal photography on ‘King Richard’ commenced in early 2020. However, due to health concerns arising from the COVID-19 pandemic, the production had to hit pause in March 2020. Filming later resumed in October 2020 and was wrapped by mid-December of the same year. The movie was extensively shot in Los Angeles County, California. Let’s take a closer look at the movie’s exact filming spots!

The filming of the movie primarily took place in and around the city of Los Angeles. The city is a part of Los Angeles County and is a major film and television production hub. The cast and crew recorded footage at the Windsor Boulevard between 4th and 5th Street in Los Angeles.

The shooting of some scenes took place at the Burbank Tennis Center located at 249 East Amherst Drive in the city of Burbank. The facility houses ten hard courts and two Har-Tru clay courts, along with other amenities. Likewise, some tennis scenes were also shot at The Claremont Club, situated at 1777 Monte Vista Avenue in Claremont. Aside from providing world-class tennis training, the club also offers various health and fitness-related activities.

One of the most important filming locations of the movie is the city of Compton, which is located in the southern part of Los Angeles County. Sisters Serena and Venus Williams spent the early portions of their childhood in Compton, and filming of ‘King Richard’ occurred on location in various parts of the city.

The cast and crew of ‘King Richard’ visited Orange County to film some sequences. The Racquet Club of Irvine also makes an appearance in the movie. The tennis and fitness facility is located at 5 Ethel Coplen Way in the city of Irvine. The property has 22 hard courts, six clay courts, a junior Olympic swimming pool, and a fitness center.

The filming of several scenes also took place in the vicinity of Irvine Historical Society at 5 San Joaquin, Irvine. The county is known for its rich sporting background and is the home of the Major League Baseball team Los Angeles Angels.

Some portions of the Will Smith-starrer were reportedly also filmed in parts of the Inland Empire. The metropolitan area lies in Southern California near Los Angeles.