Where Was Lamborghini Movie Filmed? 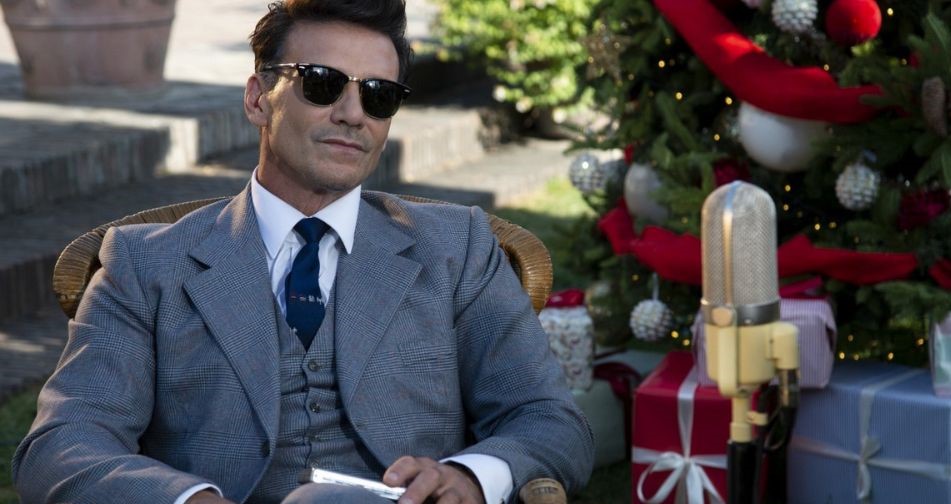 Enzo’s rejection to collaborate with Ferruccio drives the latter to come up with his own line of cars, named after his own last name, and achieve massive success. Featuring brilliant performances from a talented cast comprising Frank Grillo, Gabriel Byrne, Mira Sorvino, and Francesca Tizzano, the biographic narrative keeps the viewers hooked on the movie from the beginning to the end. Moreover, the setting of post-war Italy and the backdrop of some picturesque sites make one wonder where ‘Lamborghini: The Man Behind the Legend’ was actually shot. If you are one such curious soul, we have got you covered!

Lamborghini: The Man Behind the Legend Filming Locations

‘Lamborghini: The Man Behind the Legend’ was filmed in its entirety in Italy, specifically in Rome and Emilia-Romagna. As per reports, the shooting was set to commence in 2018. However, following some delays and cast changes, the team reportedly started filming in September 2021 and wrapped up in October of the same year. Since the story is set in Italy, the filming unit decided to shoot the film on location to give the viewers a more immersive and authentic experience. Now, let’s take a look at all the specific sites that appear in the drama film!

A major portion of the filming of ‘Lamborghini: The Man Behind the Legend’ took place in and around Rome, the capital city of Italy, and the Lazio region. Situated on the Tiber river in central Italy, Rome is one of the most popular tourist destinations in Italy. A few scenes were also shot in St. Regis Rome, the city’s first deluxe hotel. The iconic 5-star hotel is located at Via Vittorio Emanuele Orlando 3 in Central Station

Also known as the Eternal City, it is home to several tourist attractions, such as the Musei Capitolini, the Vatican Museums the Galleria Borghese, the Forum Romanum, and the Colosseum, to name a few. Movies and TV shows like ‘John Wick: Chapter 2,’ ‘House of Gucci,’ ‘Paprika,’ and ‘Rome’ feature some of the iconic sites of Rome.

Many key portions of ‘Lamborghini: The Man Behind the Legend’ were also taped in Emilia-Romagna, one of the wealthiest of all the Italian regions. In particular, the production team set up camp in and around the Metropolitan City of Bologna, which is situated in the center of the Emilia-Romagna region. The cast and crew members reportedly utilized the area of Centergross for a couple of days to record some important scenes for the movie.

Furthermore, Cento, a town and comune in the Ferrara province, reportedly served as a pivotal production location as well. Apart from ‘Lamborghini: The Man Behind the Legend,’ Emilia-Romagna has hosted the production of different kinds of film projects over the years. Some of the notable ones are ‘Oedipus Rex,’ ‘Rose Island,’ ‘Inspector Coliandro,’ and ‘Nudes.’